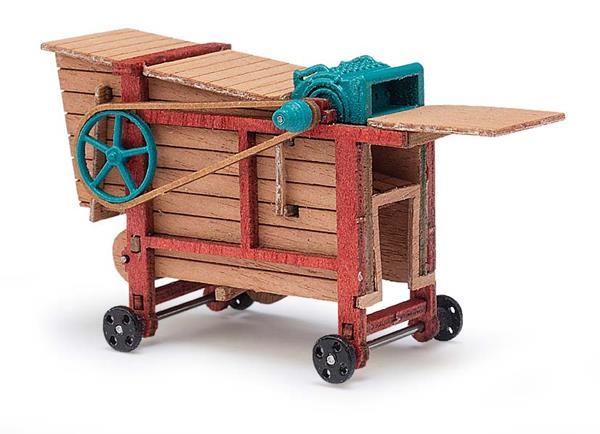 Small but nice! In the first half of the 20th century, threshing machines were the most popular in Germany with around 650,000 machines. Most contractors used their threshing machines and locomotives or tractors (used as propulsion) to move from village to village after the grain harvest in the autumn into winter to thresh grain at the farms. The process of threshing is that between a high-speed drum and a fixed, the drum partially enclosing basket by impact or friction the good as: ears, pods, capsules, etc. is ginned. A distinction between Schlagleistendrescher and Stiftendrescher. The pen thresher works basically more effective than the blow bar thresher, but he damaged the grains more. Also, the straw is more kinked and torn, which is why it only serves for feed and Einstreuzwecken, in contrast to the Schlagleistendrescher, whose straw can also be used for paper and paperboard. The model made of real wood was implemented in detail in miniature. All drive wheels and shafts are recognizable and just like its big role model it is made of wood. 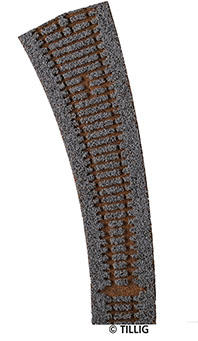 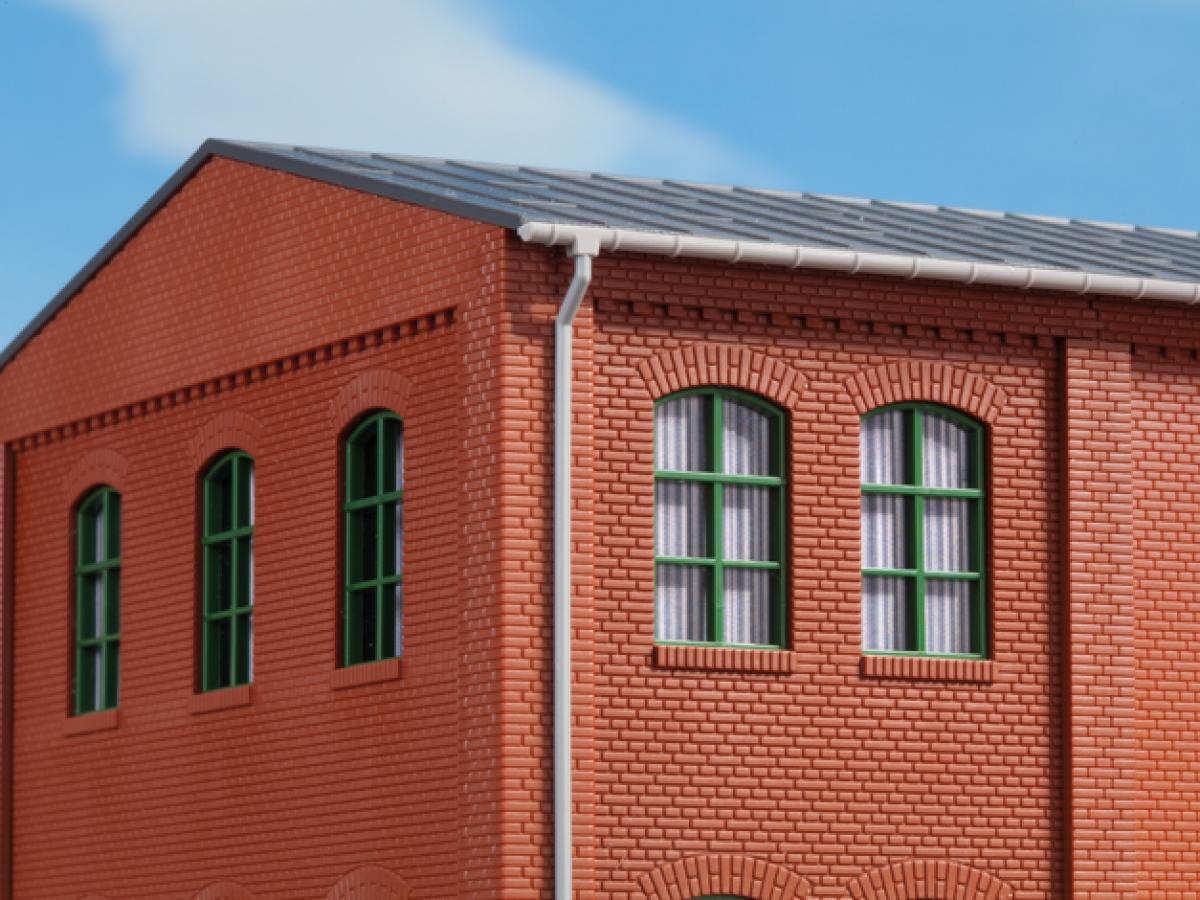 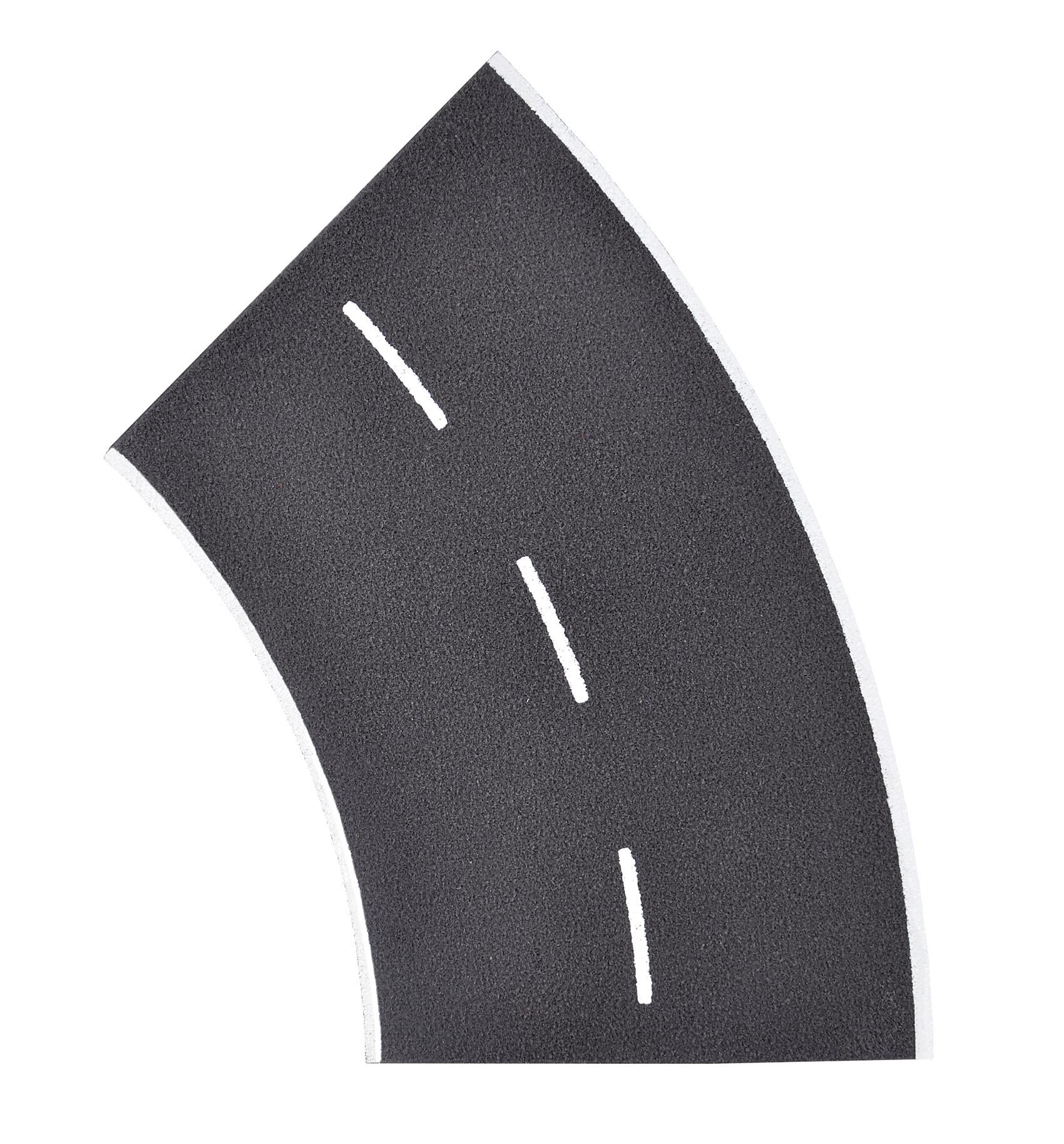 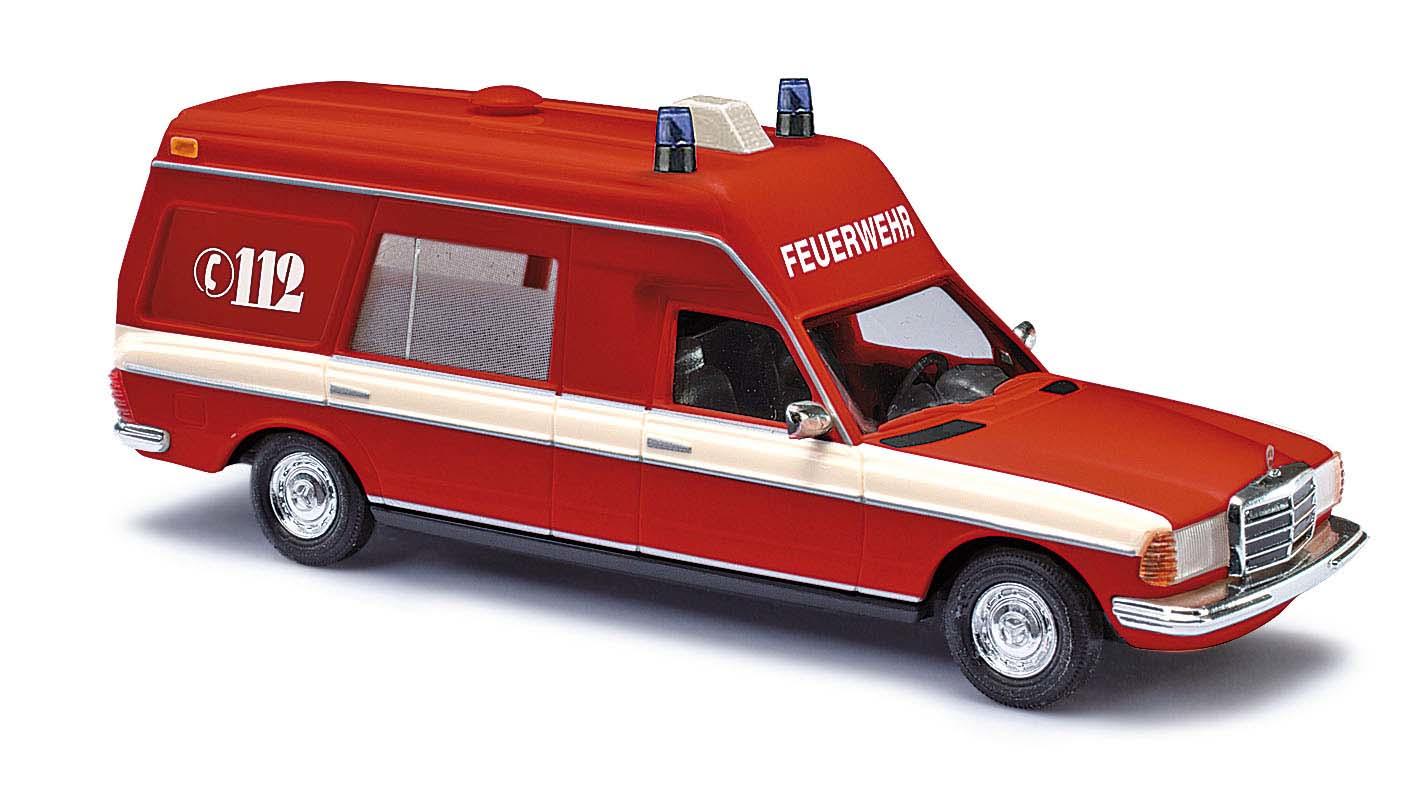 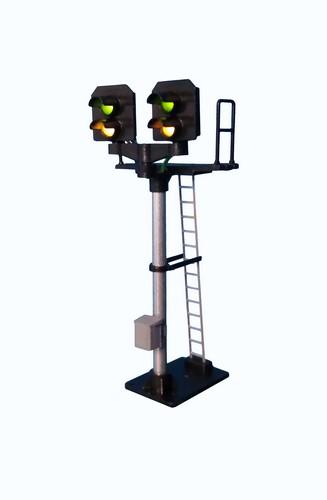 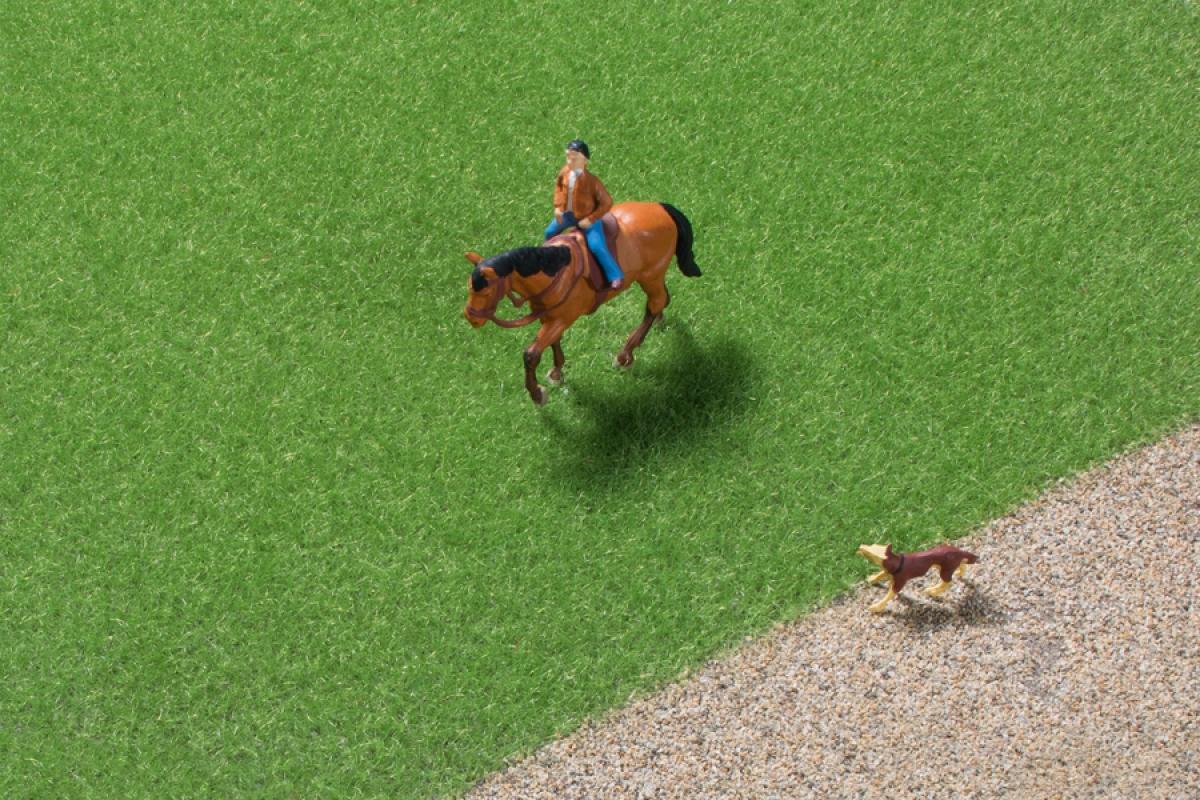 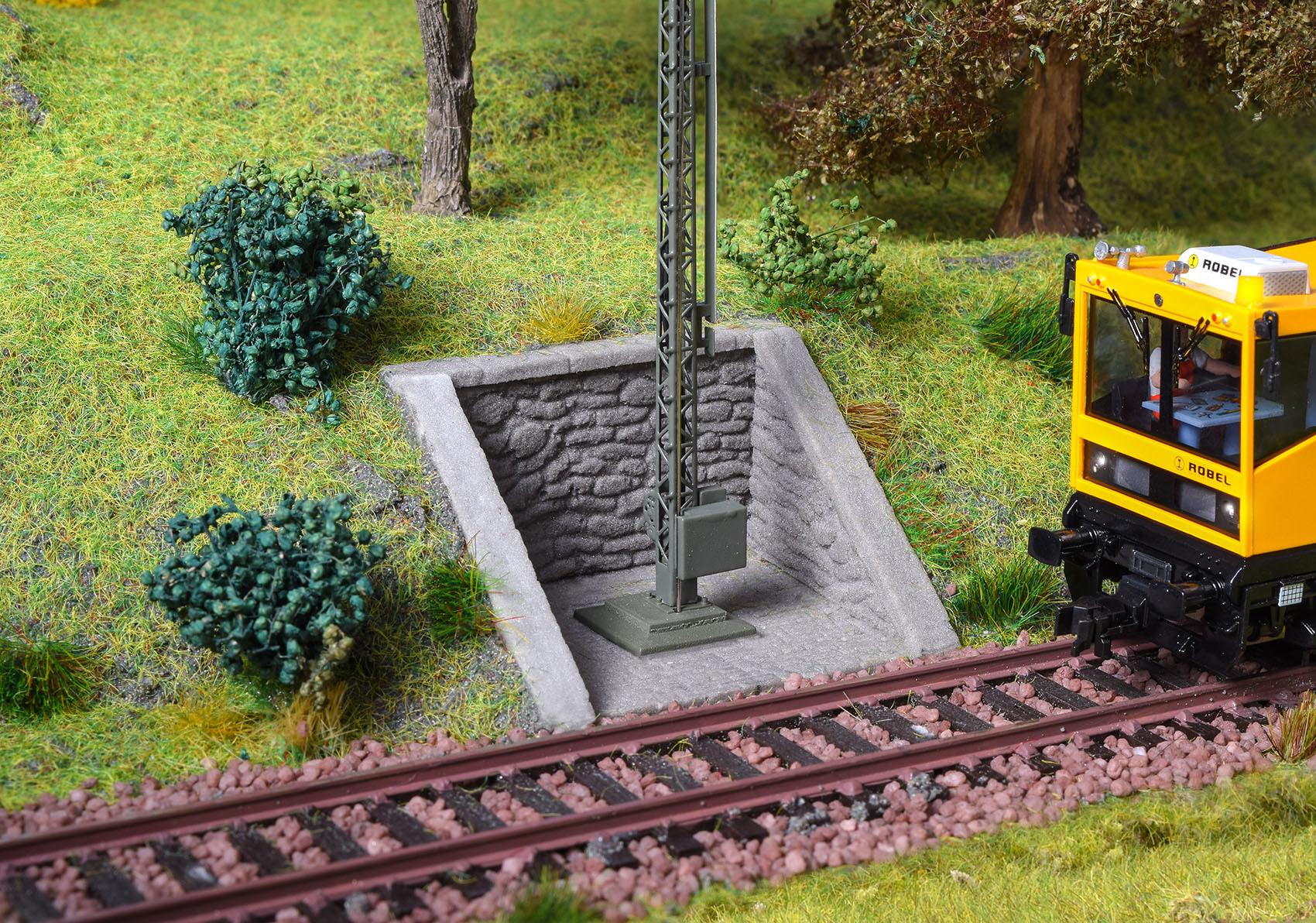 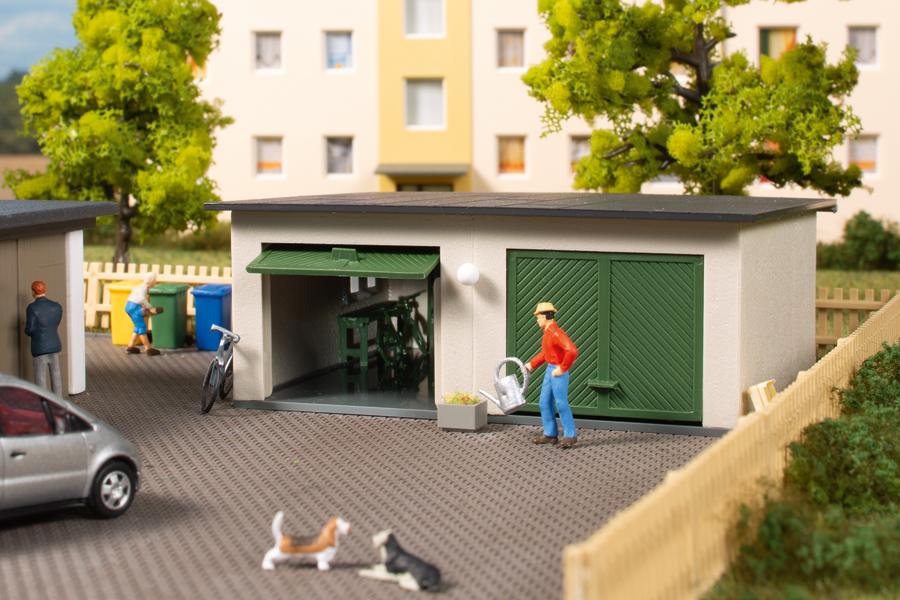 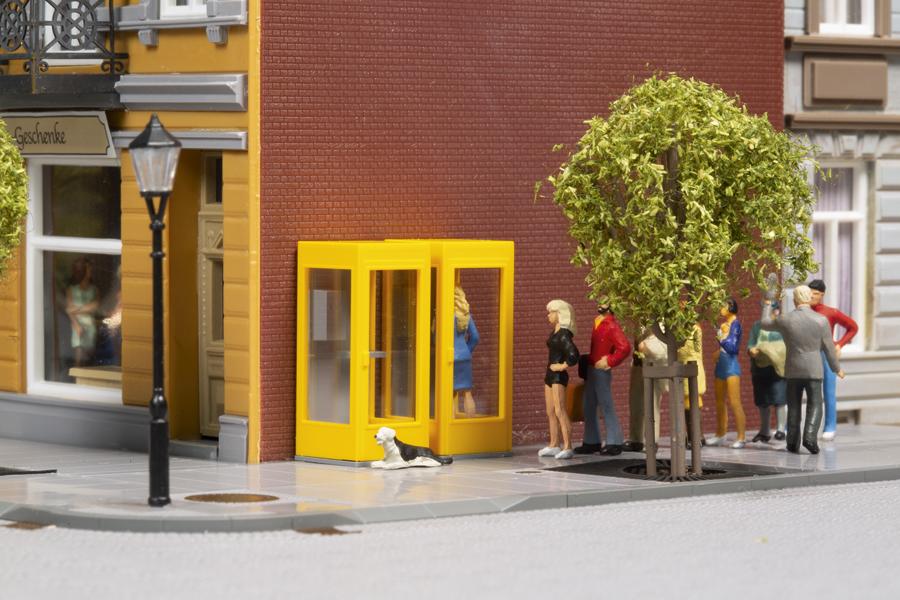 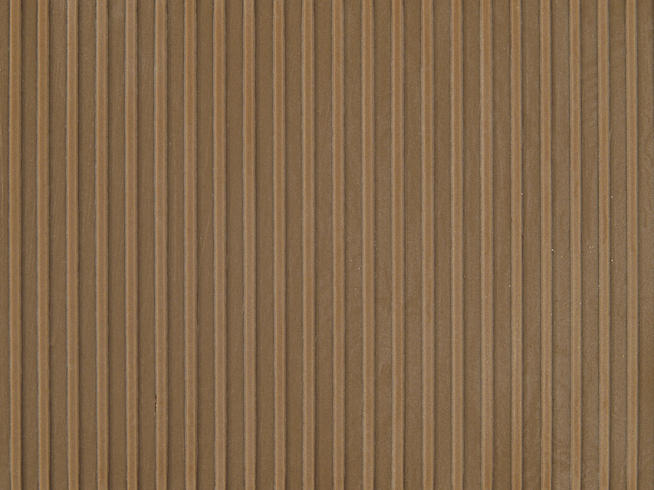 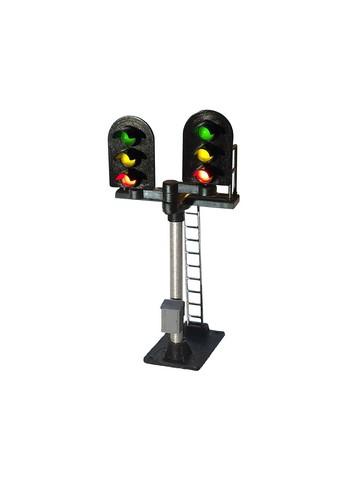 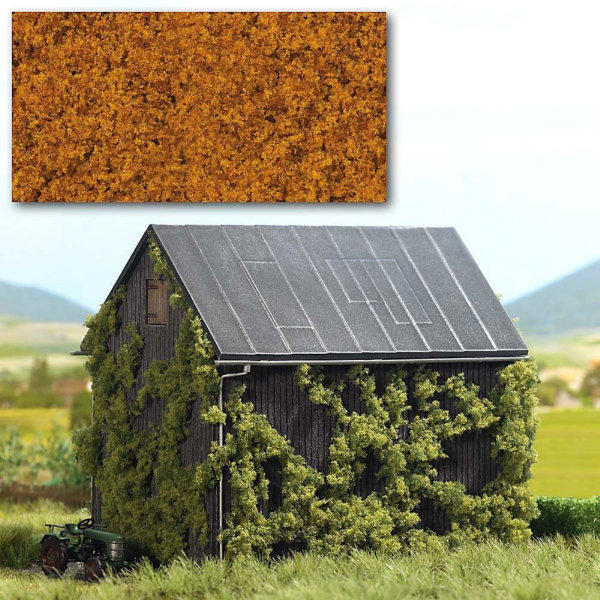 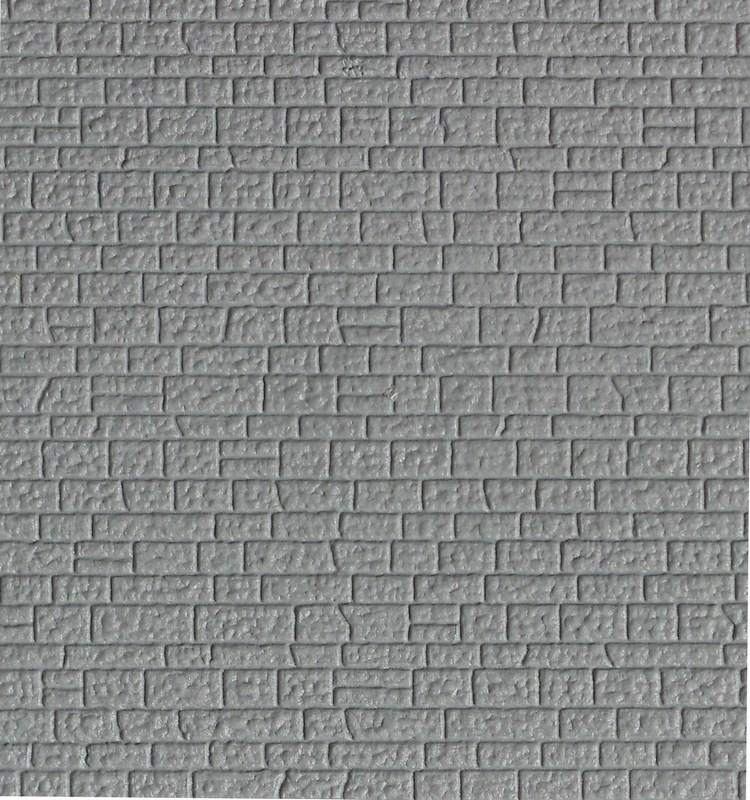 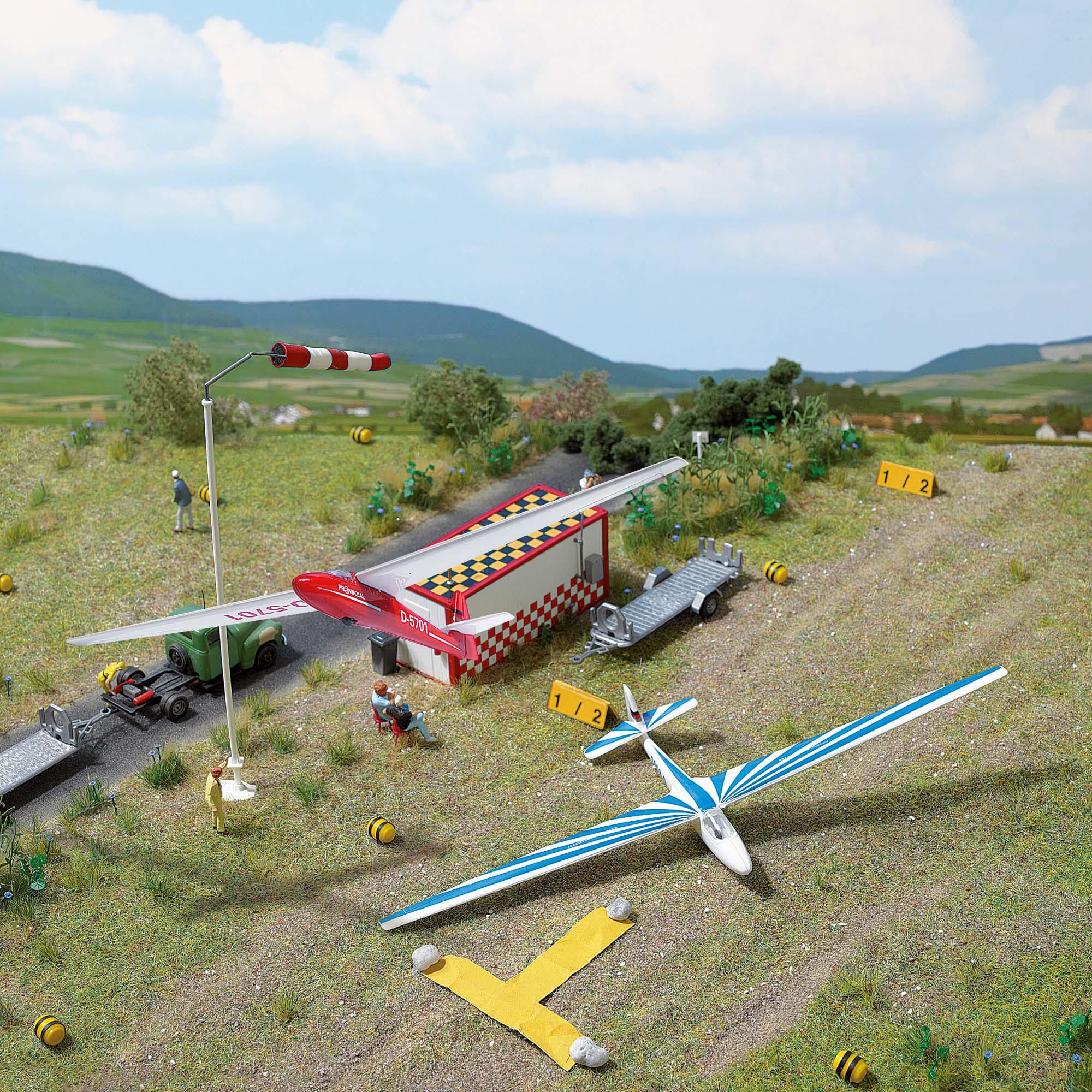 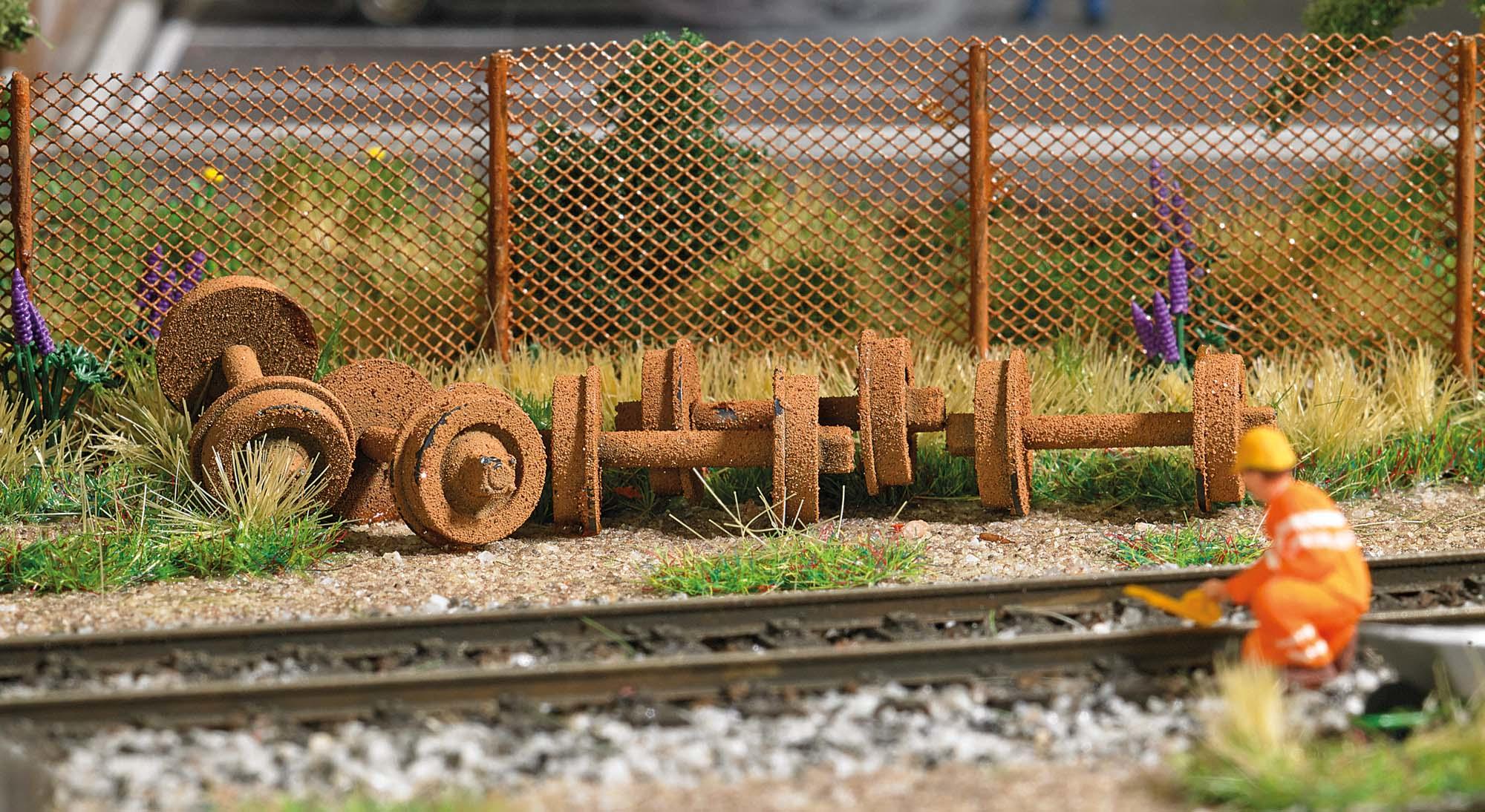 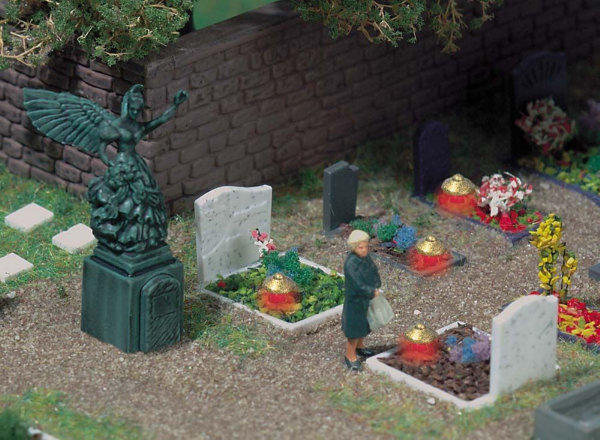 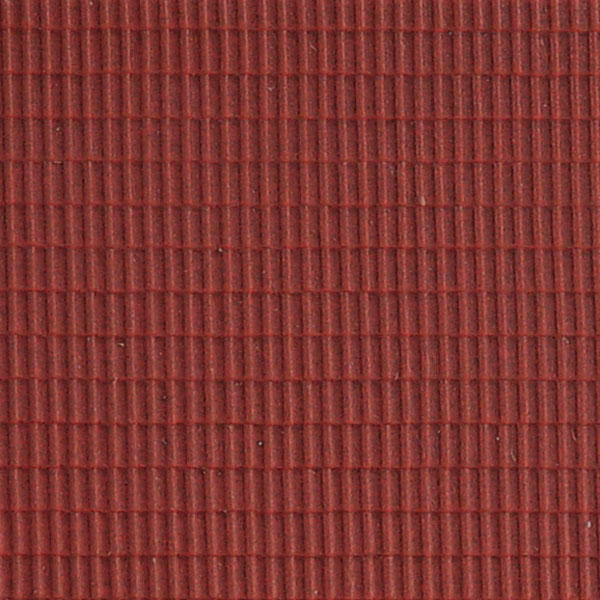 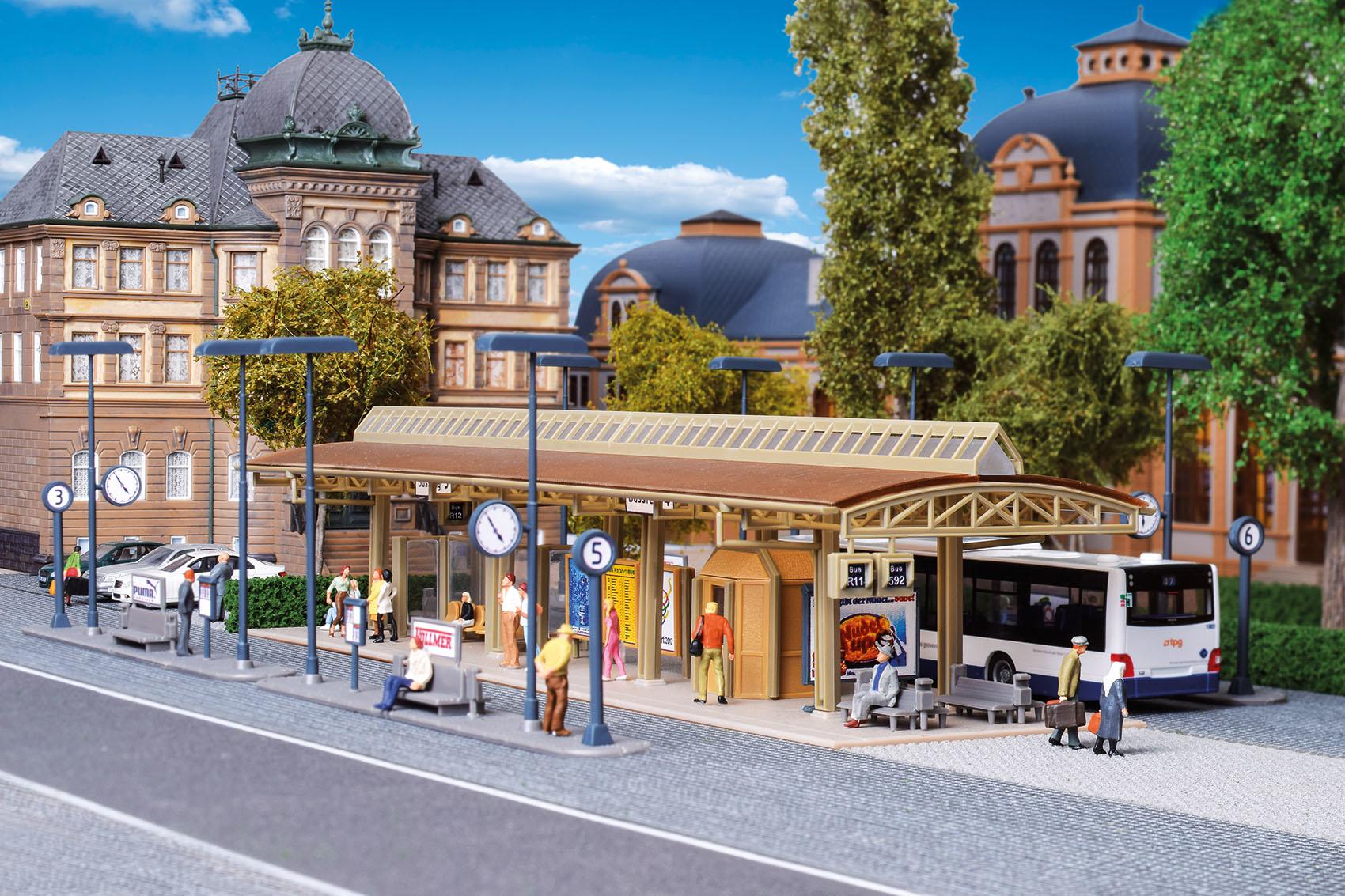