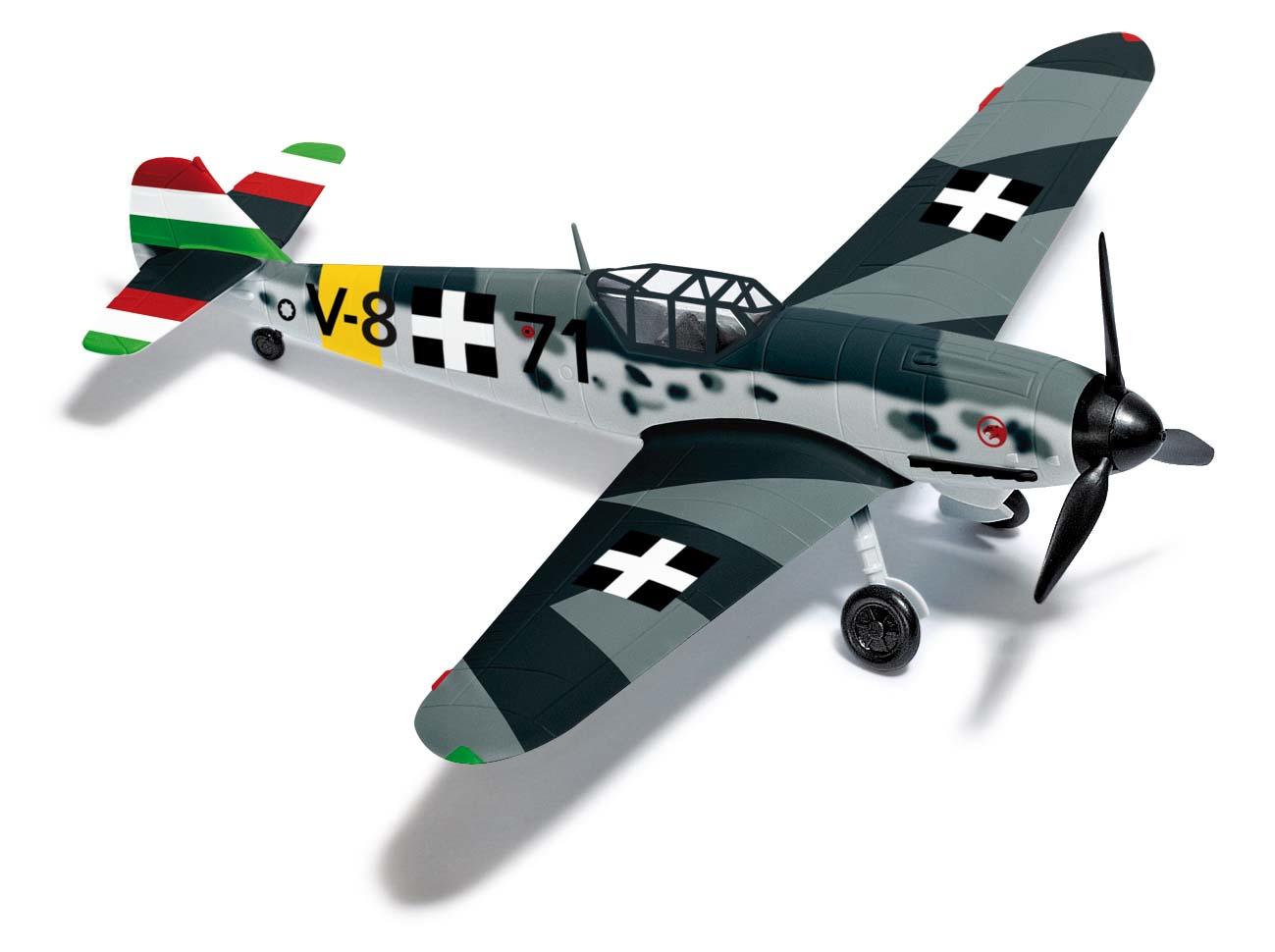 Messerschmitt G6 from the year 1944 the 101st fighter pilot group, also known as Puma Group. The Puma group was under Lieutenant Colonel Aladar Heppes (born on November 20, 1904 in Arad / Hungary) was set up to defend the Hungarians against the advancing Red Army. The first fighter aircraft of this type received the 5/1. and 5/2. Season 5 / I. Fighter pilot group for the defense of the Eastern Front. The first 59 Messerschmitt aircraft (G-2 and G-6) were acquired by the Royal Hungarian Air Force in Germany, and another approx. 700 aircraft were rebuilt in the factories in Györ and Budapest under license.