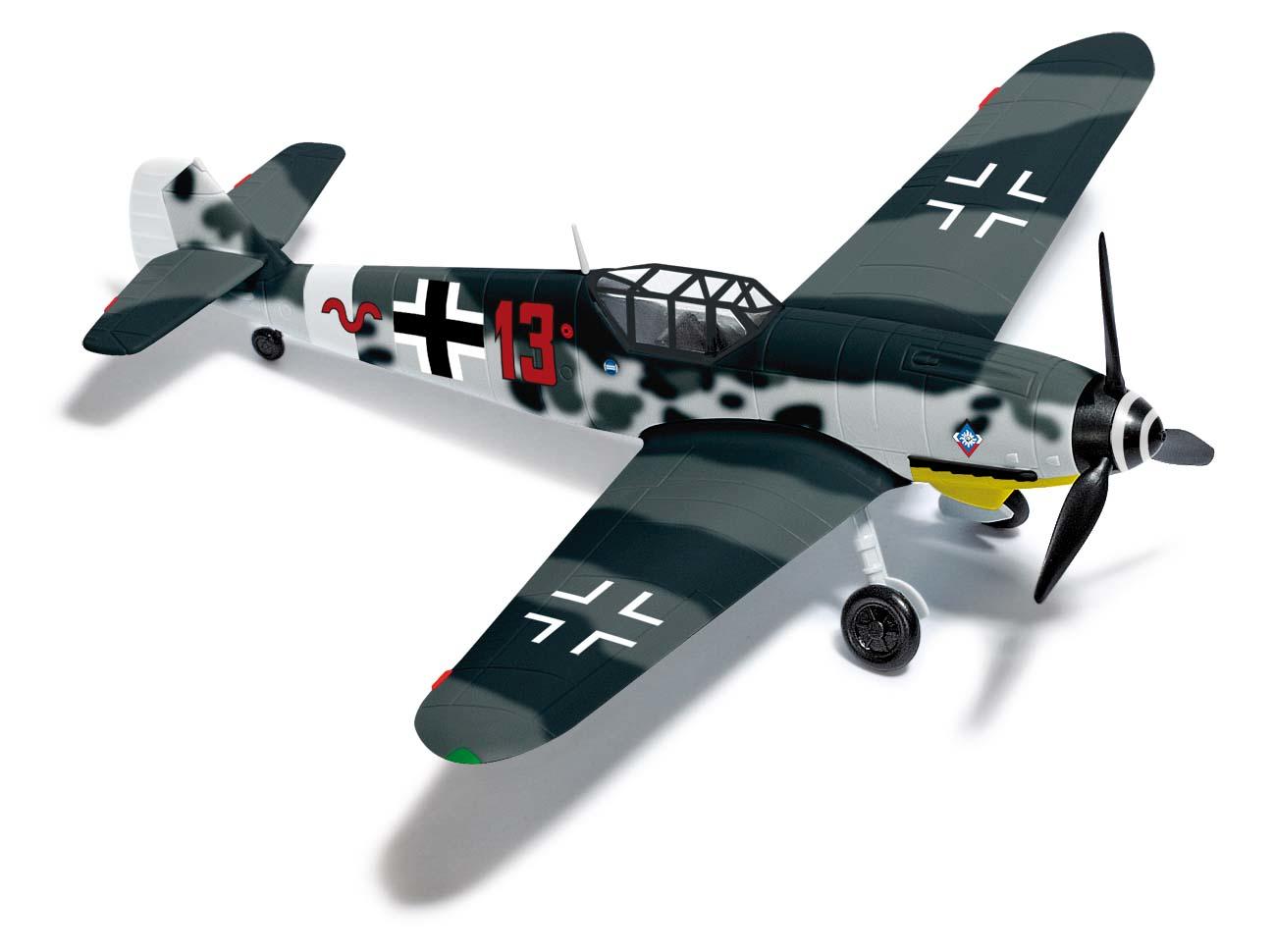 Born in Linz on 13 July 1918, Heinz Bartels volunteered for the Luftwaffe at the age of 21 in 1939. After his basic training, he was trained as a fighter pilot. In 1941 he was transferred to the supplementary squadron of Jagdgeschwader 26, which was used in aerial battles over the channel. He scored his first aerial victory when he was able to shoot a Spitfire on 19 August 1941.

In May 1942 he scored five kills, in July two, in August another nine, in September he even won 21 victories. In November 1942 he was awarded the Knight's Cross for 46 kills as a sergeant. Already in the spring of 1943 Bartels was promoted to sergeant and transferred to the 11th Squadron of the Jagdgeschwader 27 in the Mediterranean.

By the end of 1943, he looked back on 73 aerial victories. In the spring of 1944, the 11th Jagdgeschwader 27 was transferred to the Reich Defense and stationed on 6 June at the French invasion front. On December 23, 1944 started Bartels - now belonging to the 15th season of the fighter squadron - with his wingman, Oberfähnrich Rolf Brand, to another enemy flight over the airspace Cologne-Bonn. On this day, he was able to win his 99th Air victory when he shot down a P-47. But Bartels did not return from this mission. The highly decorated and successful American Thunderbird pilot Colonel David C. Schilling was later identified as a gunman. Many years later, on January 26, 1968, the wreckage of the then missing Messerschmitt Bf G-10 "Yellow 13" was found near Vilip near Bad Godesberg. The intact parachute was still lying next to the physical remains of Bartels in the pulpit.

Heinrich Bartels won 99 aerial victories on 500 enemy flights, 49 of them on the eastern front.