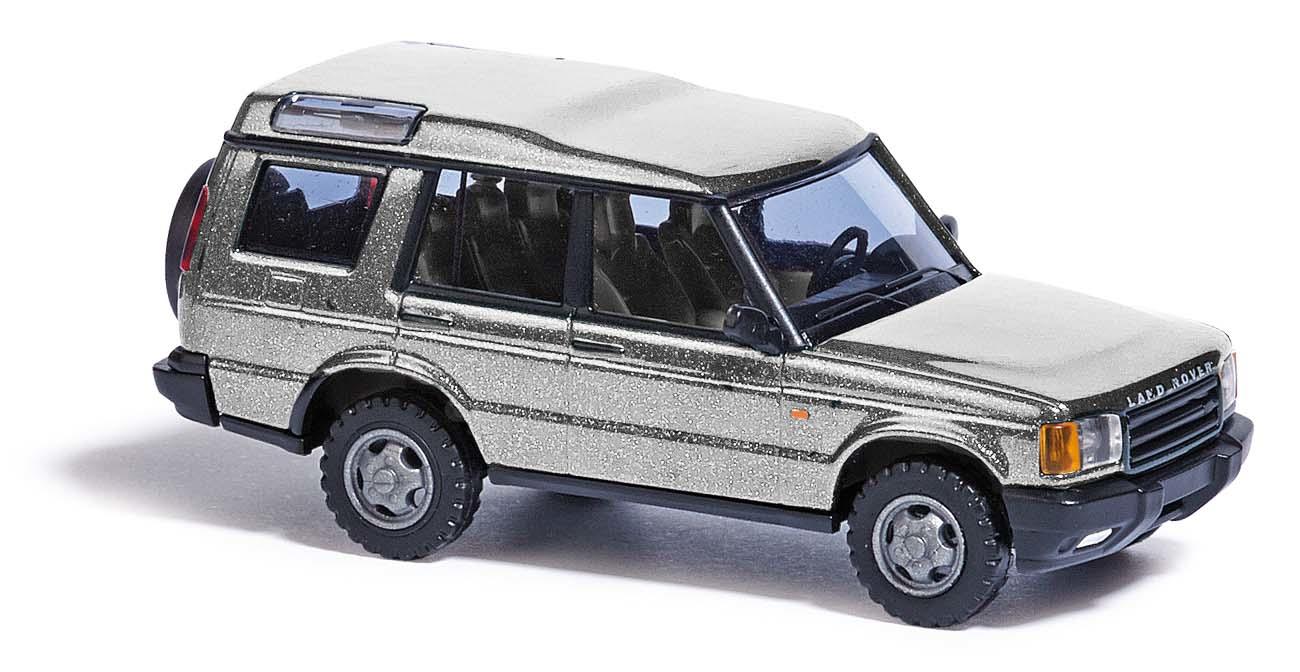 With the Discovery Series I, the British off-road vehicle manufacturer Land Rover launched a new model line in 1989, which was to be cheaper than the previous vehicle types Defender and Range Rover. As Japanese off-road vehicle manufacturers were already entering the European market, fast action was required and in just three years Mike Donovan and his team developed a vehicle that was supposed to be placed between 35,000 DM and 50,000 DM according to specifications - the Discovery. In October 1989 the Discovery was presented at a price of DM 45,350, with 353,843 Series I models it even topped the popular Defender. It was probably also because the new rover appealed to a different target group because it combined good road and off-road driving characteristics.With the Series II, the successful Discovery went into the second round. In November 1998, Rover presented two new all-wheel drive variants, the light alloy 4.0-liter V8 with 136 kW (185 hp) and the 2.5-liter Td5 diesel with 102 kW (139 hp).However, the 4.6-liter V8 with 162 kW (220 hp) produced five years later was not available on the German market. In addition to the standard ABS (anti-lock braking system) with the then new braking system, there was also a four-speed automatic transmission for an additional charge of DM 4,000. With the same wheelbase, the Series II grew by 6.5 cm in length. A third row of seats could also optionally be selected in the interior, so that seven seats were available. At the end of 2002, the Discovery was subjected to a further extensive model update.Series II technical dataEngines: 4.0 - 4.6 liter petrol engine (136 - 162 kW)2.5 liter diesel engine (102 kW)Length: 4710 mmWidth: 1890 mmHeight: 1941 mmWheelbase: 2540 mmEmpty weight: 2020 - 2200 kgProduction period: 1998-2004The 1:87 model of the all-wheel drive impresses with its sharp contours and the finest engravings. Taillights and headlights are inserted separately, with the front headlights in true-to-life luminaire optics also having a chrome-plated background and thus shining particularly brightly. The window bars and rubbers are super fine printed, in short, the model is in no way inferior to the original. 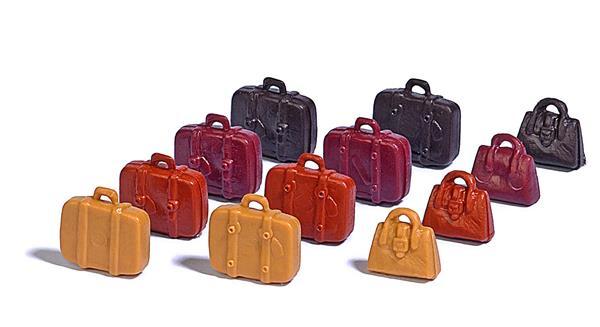 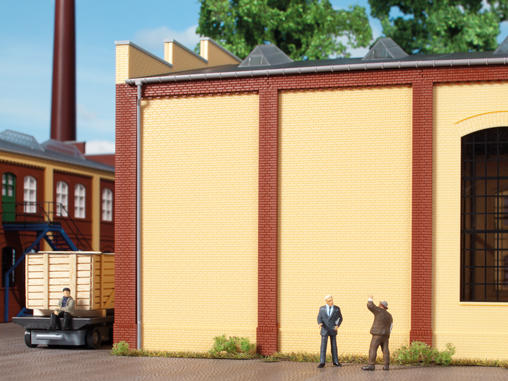 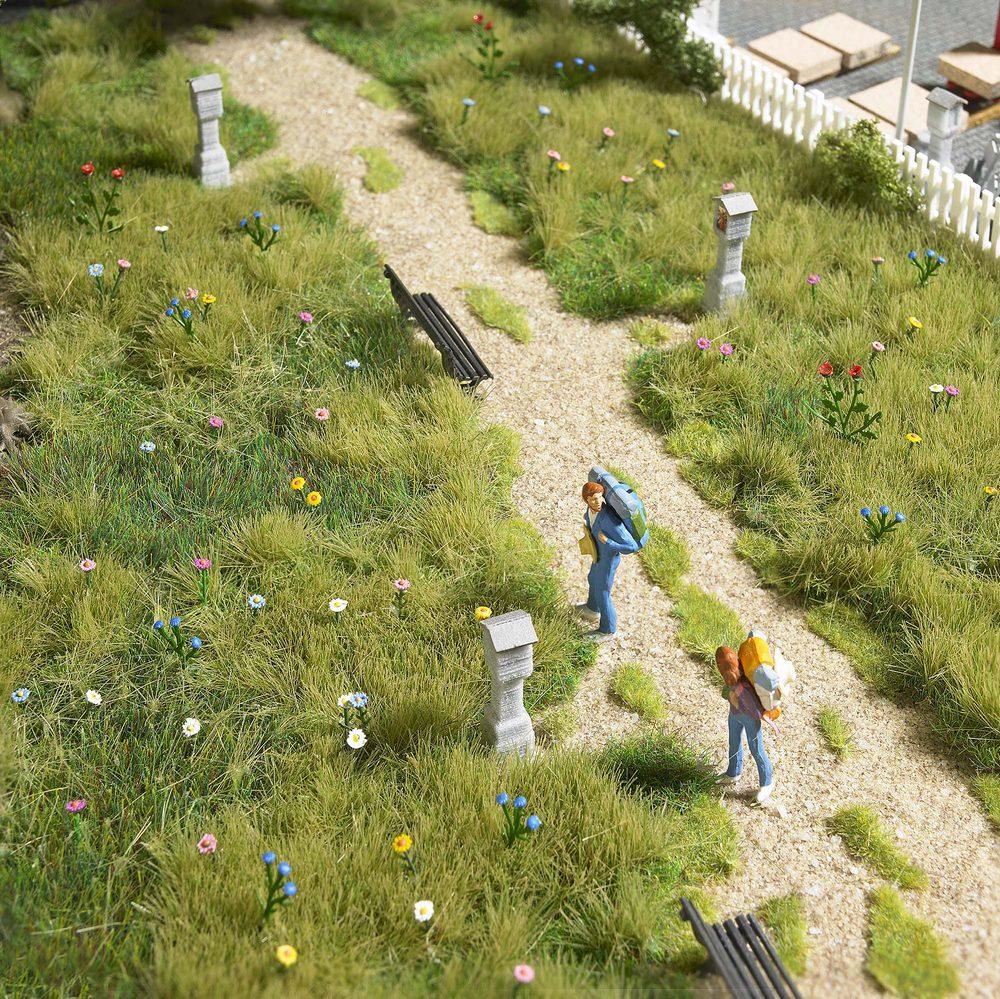 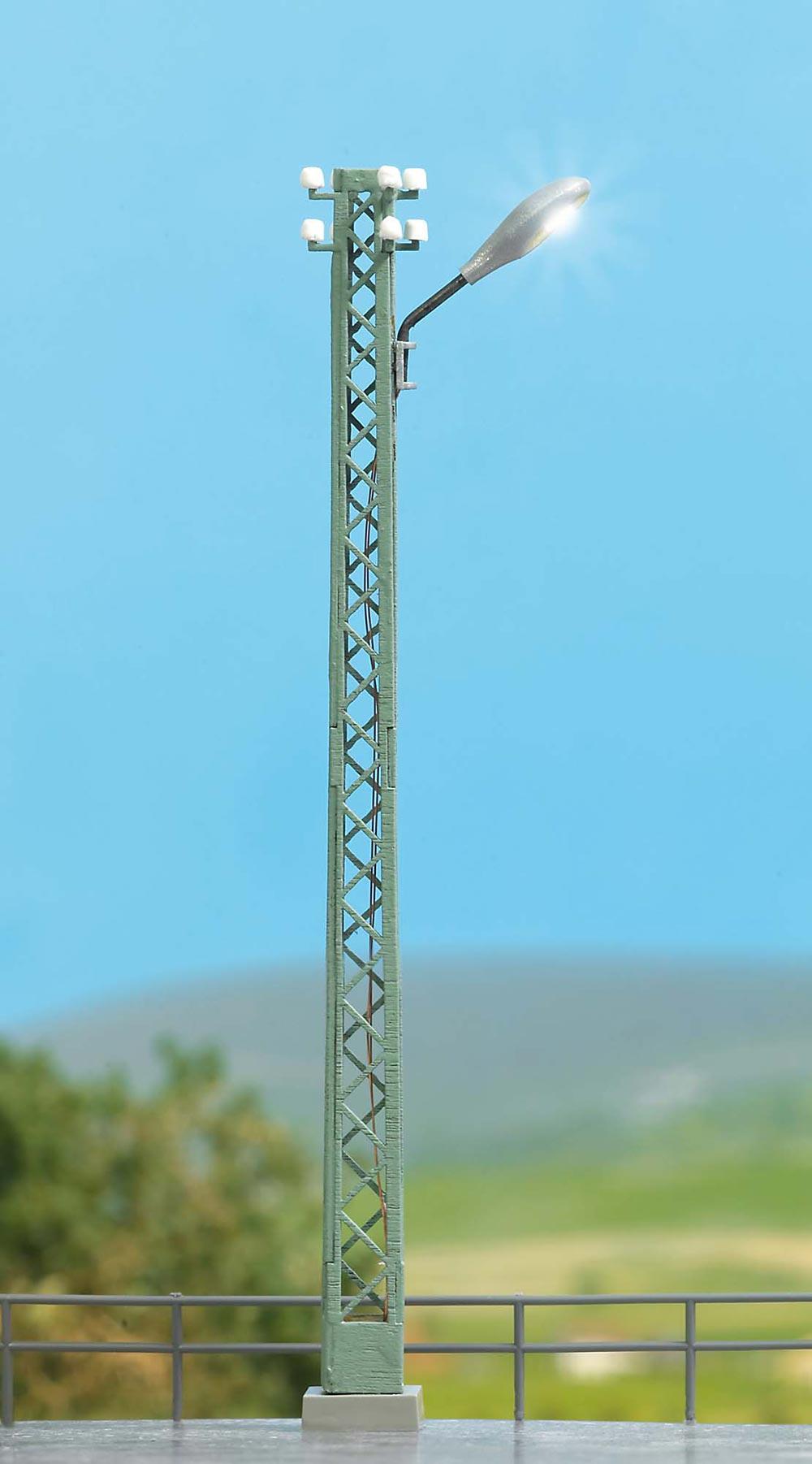 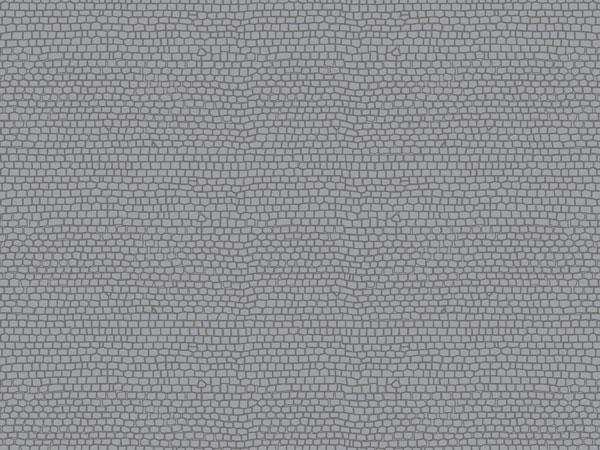 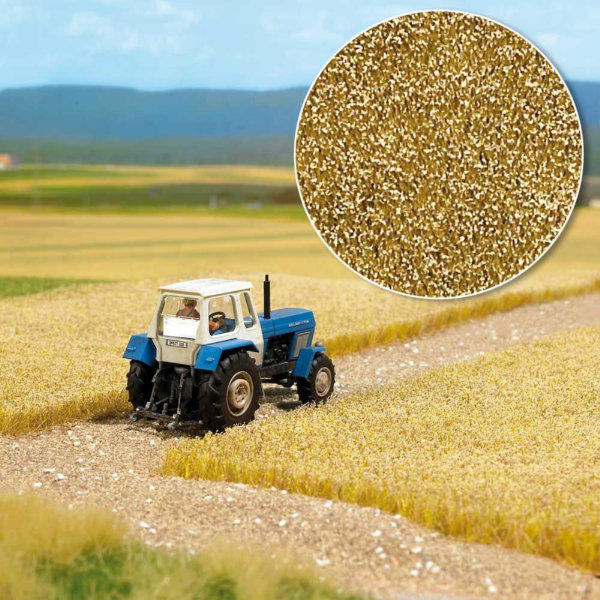 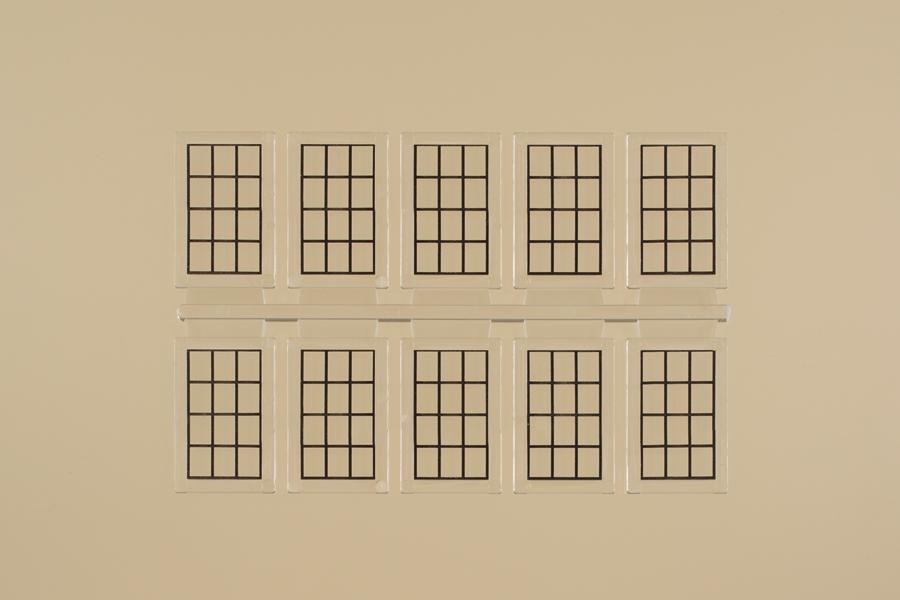 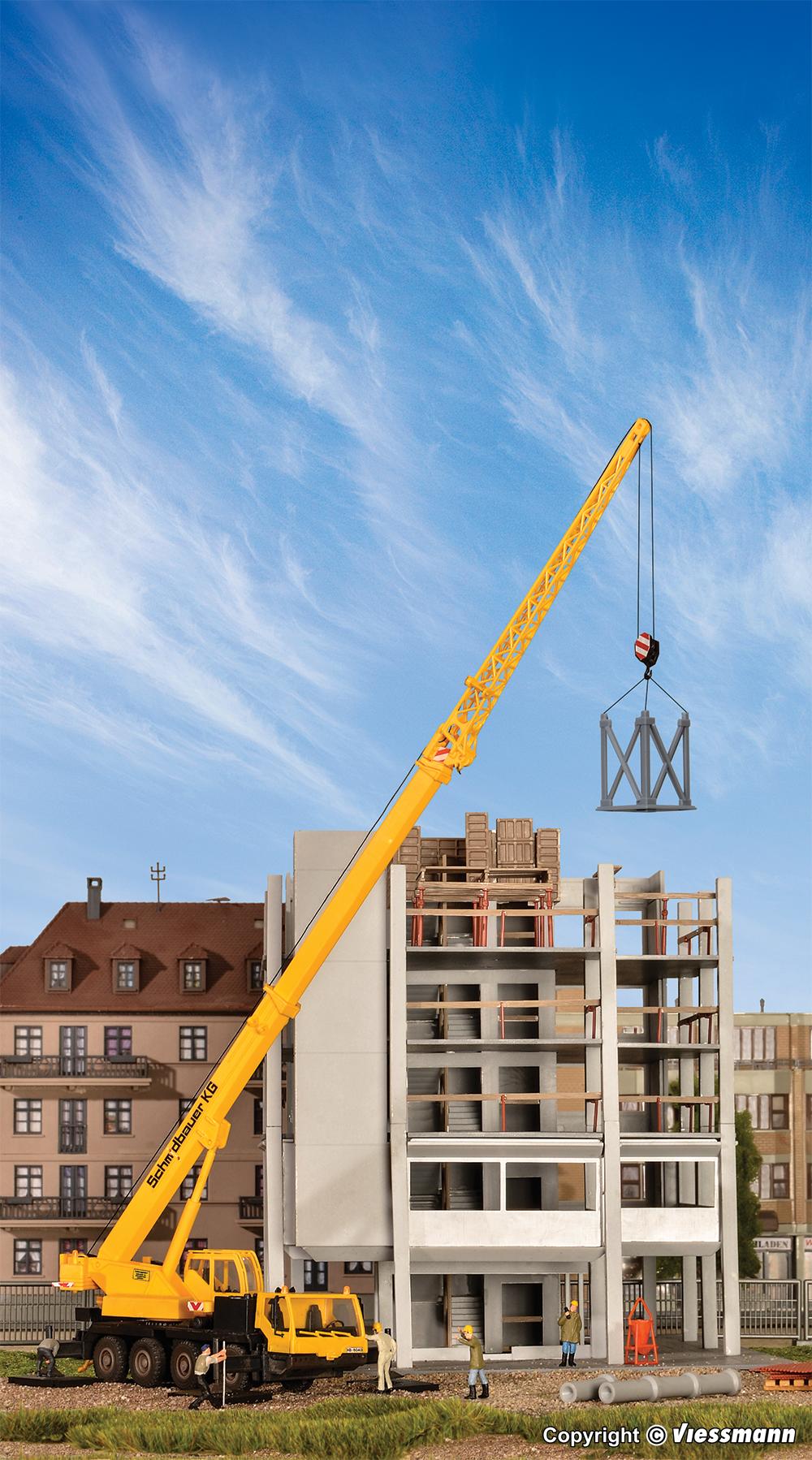 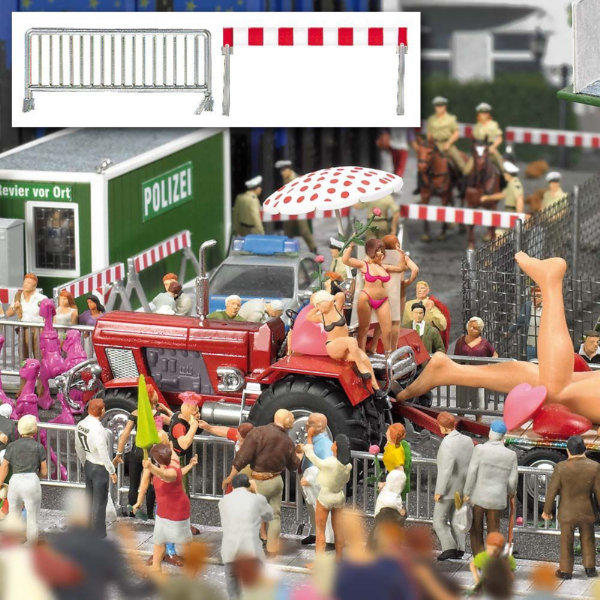 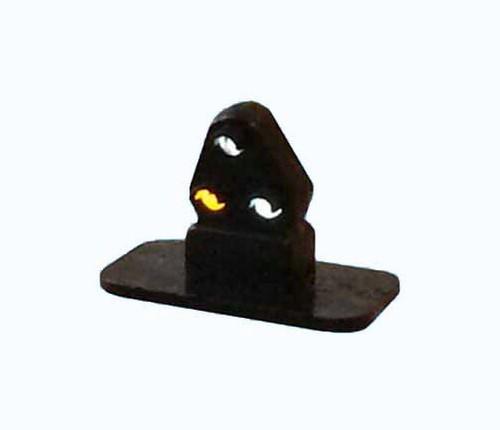 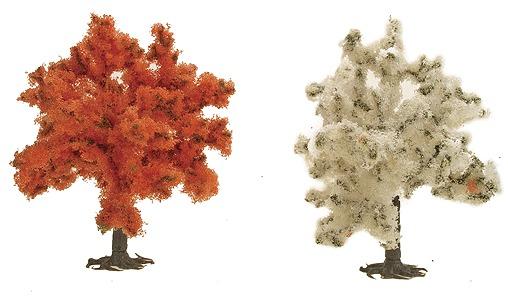 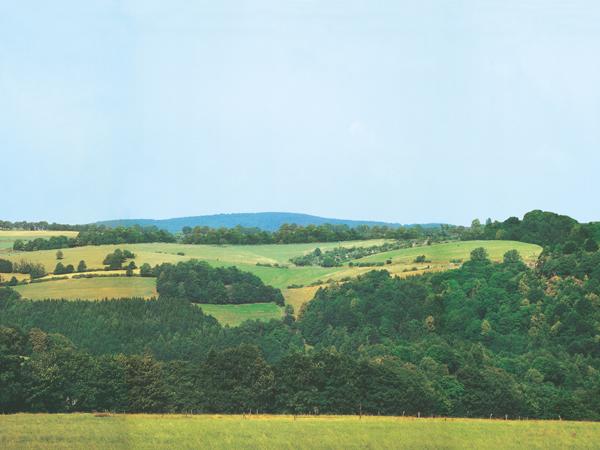 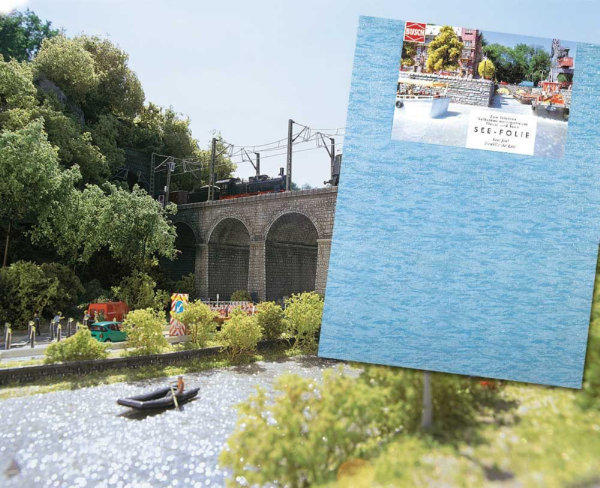 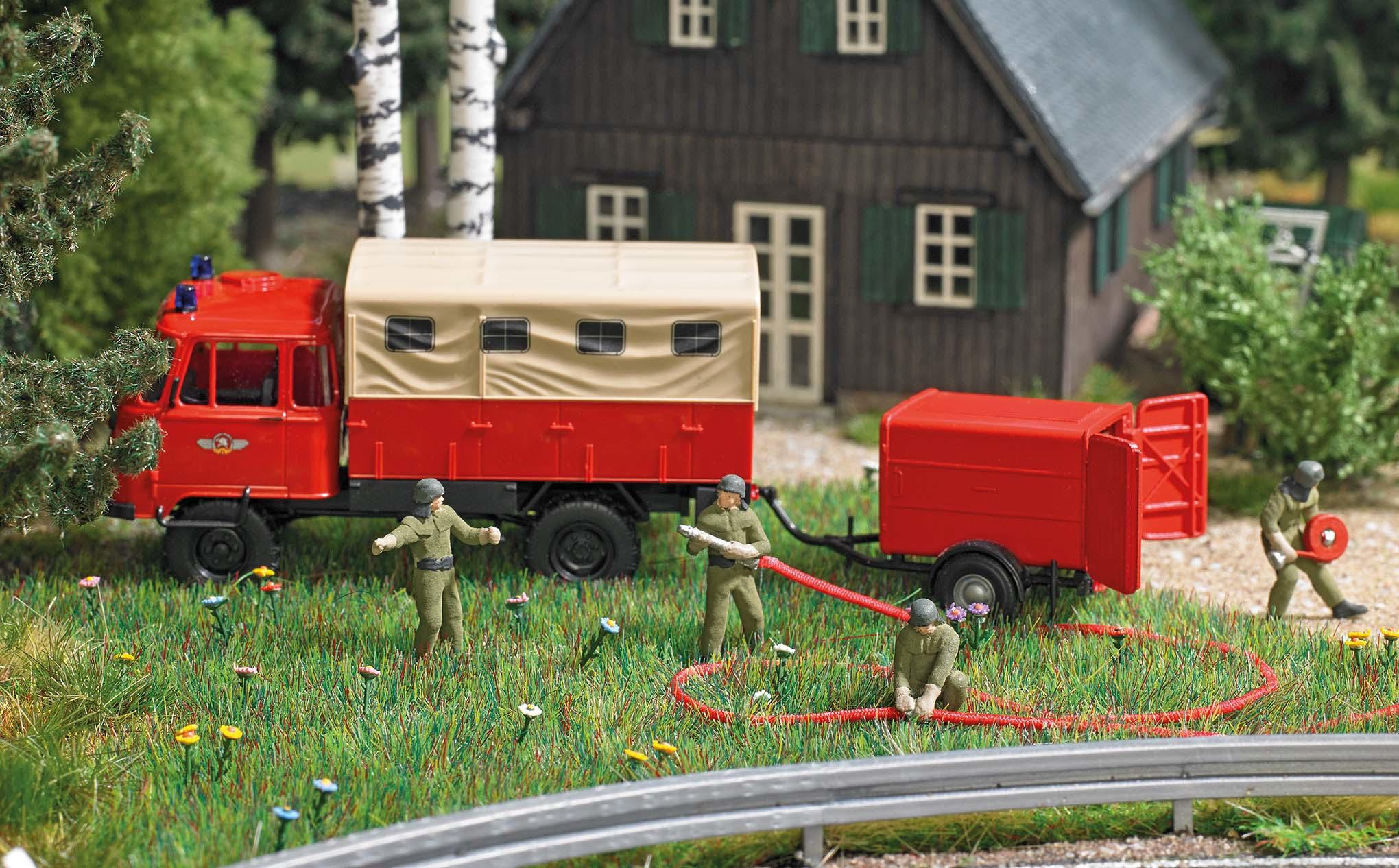 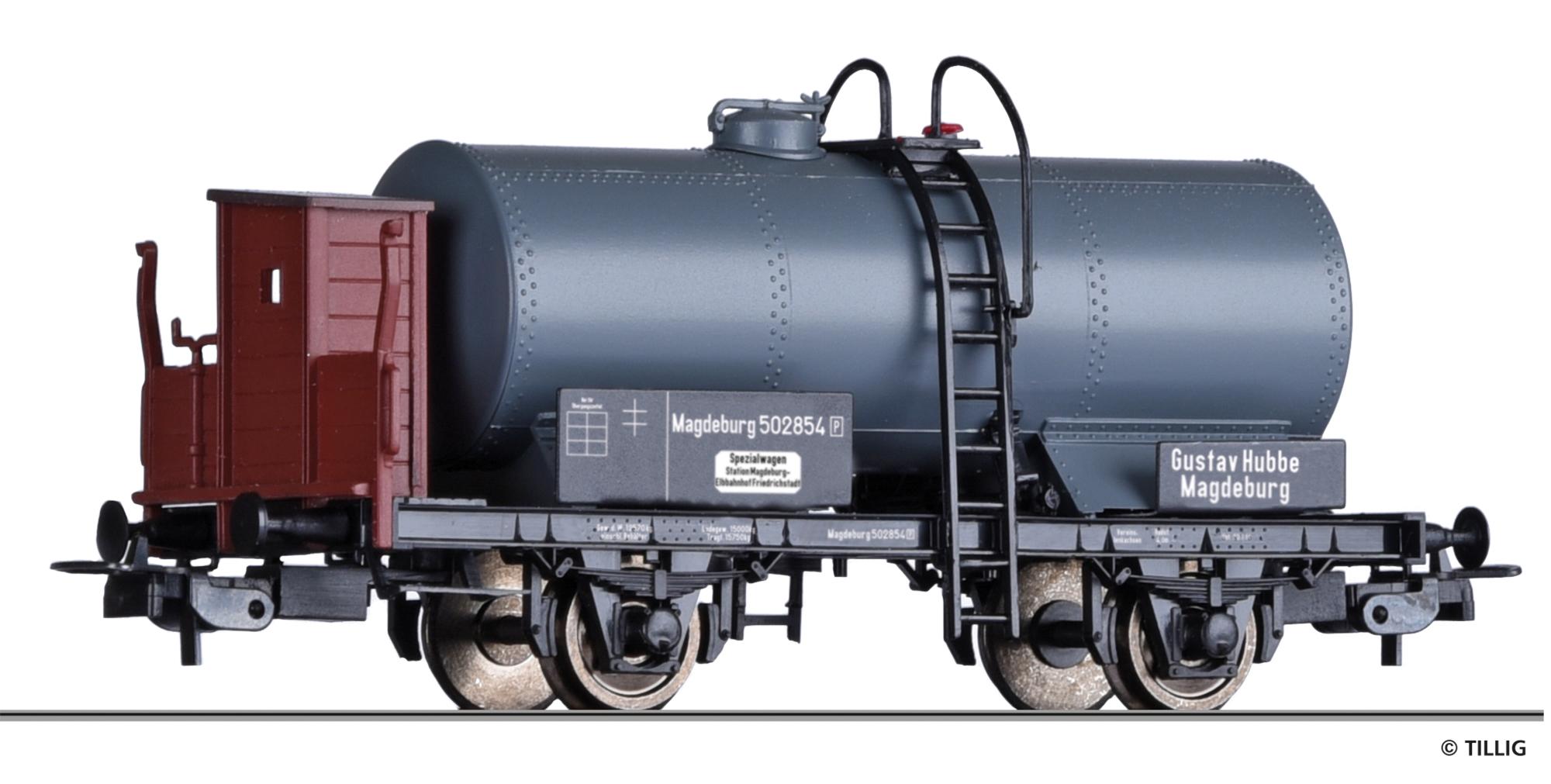