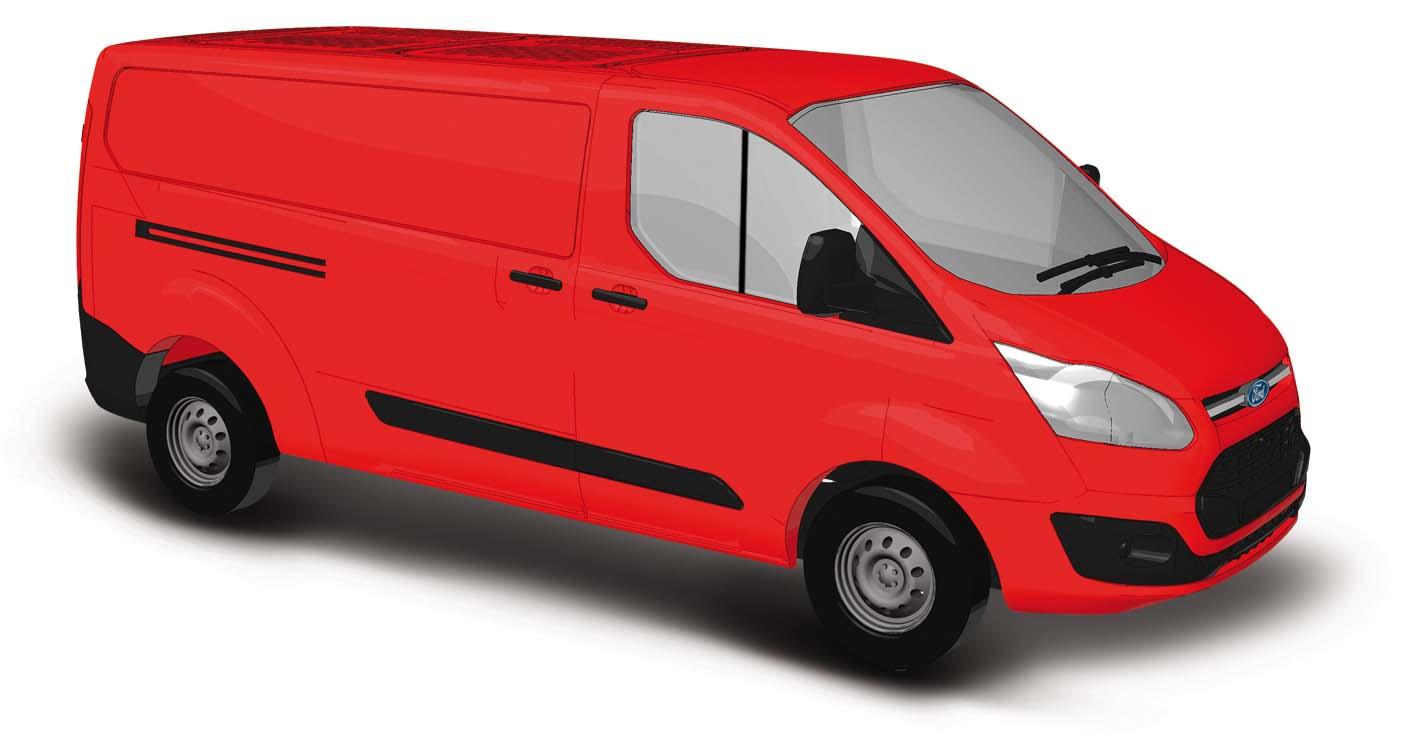 As the successor of the light and short front-wheel drive Ford Transit sixth generation appeared in the second half of 2012, the van Ford Transit Custom, available as a minibus under the name Ford Tourneo Custom. It was first presented to the public at the Birmingham Commercial Vehicle Show in April 2012. Ford promised a lot of this new model and the bill worked, as early as 2013, the Transit Custom was voted "Van of the Year". This award is presented annually by the "Eisma Industrial Media" (Doetinchem / Netherlands), journalists choose light commercial vehicles. As a result, Ford was closer to its goal of gaining more market share in the future compared to competitors in similar segments (eg VW T5). In the now 7. 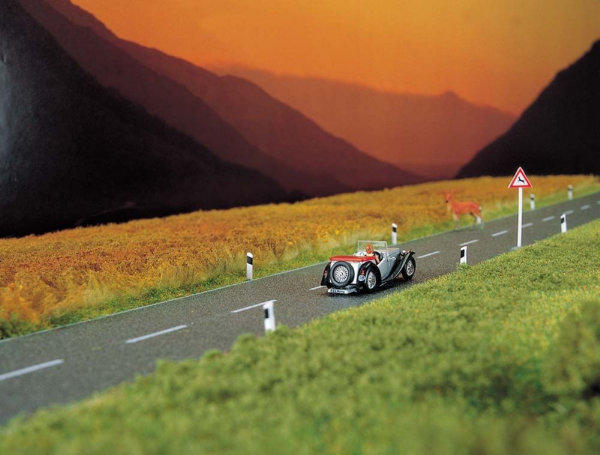 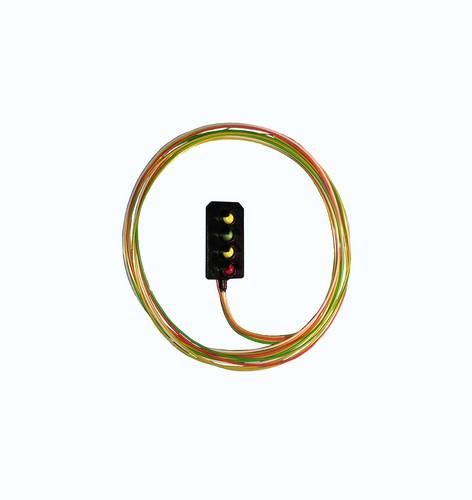 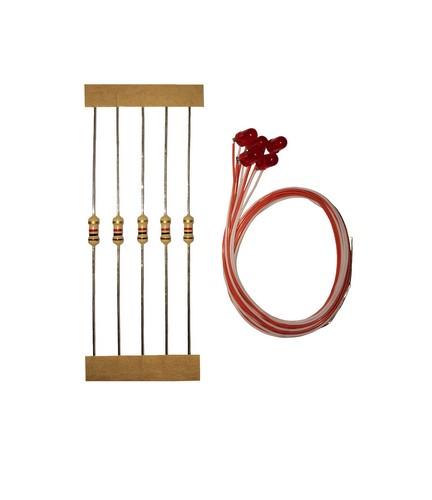 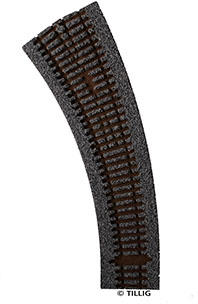 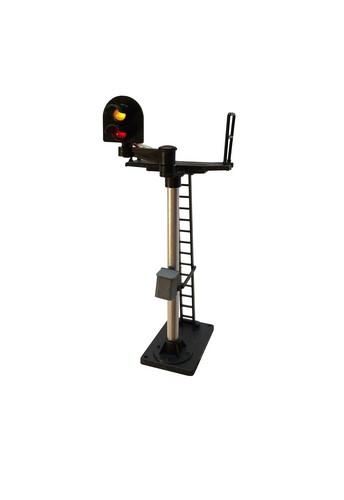 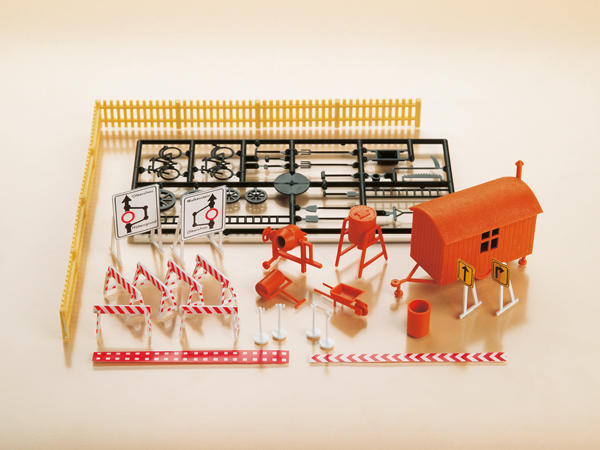 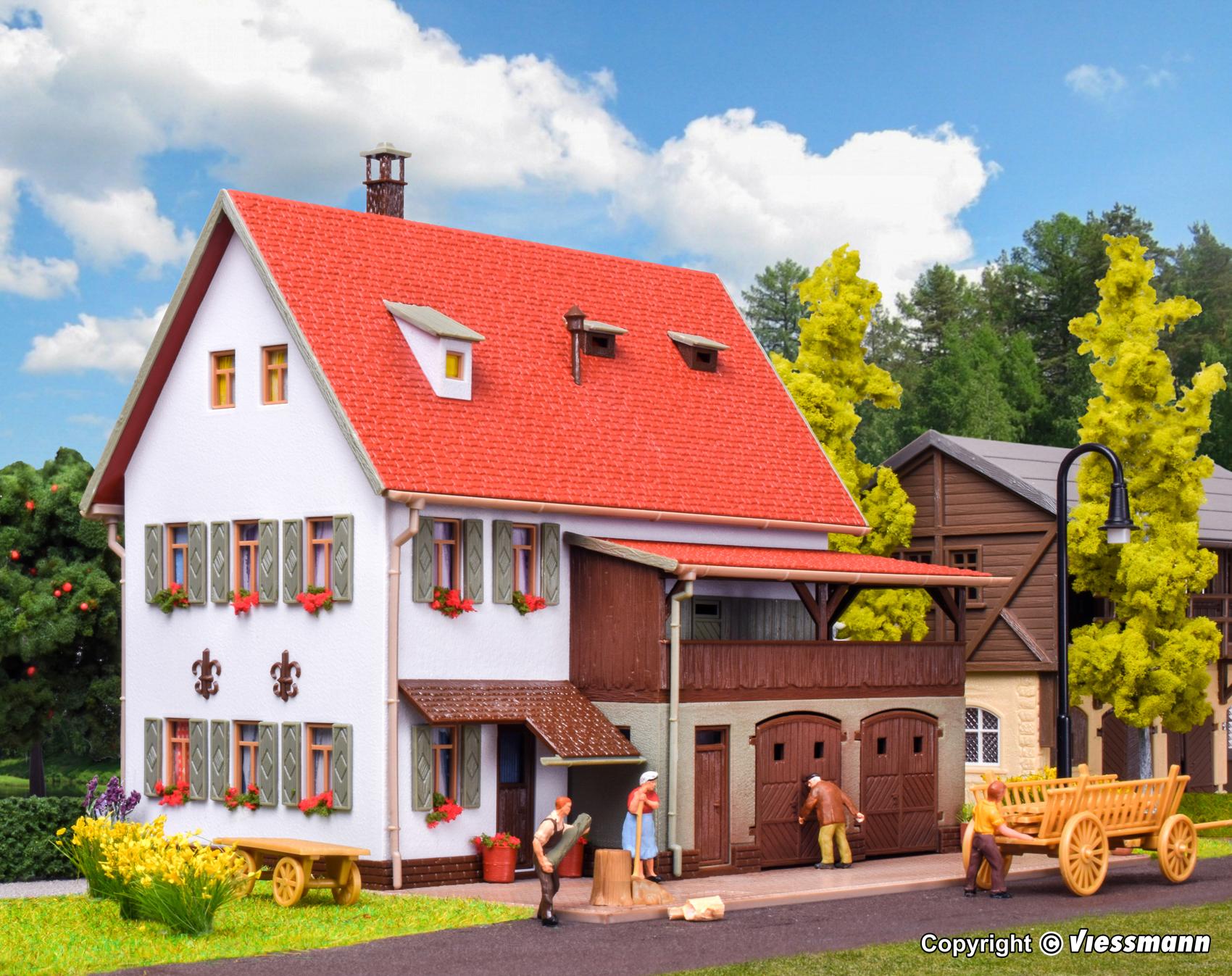 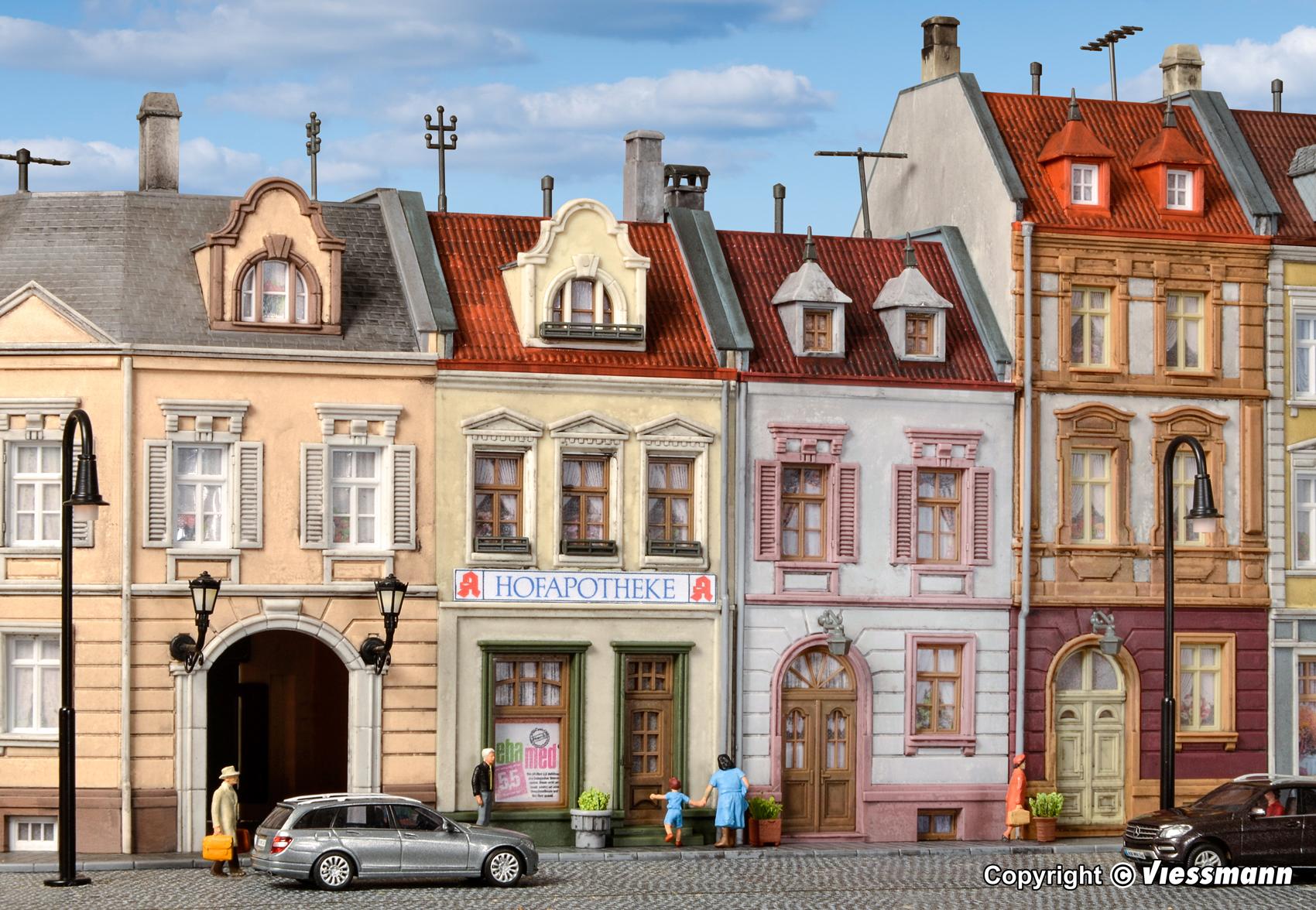 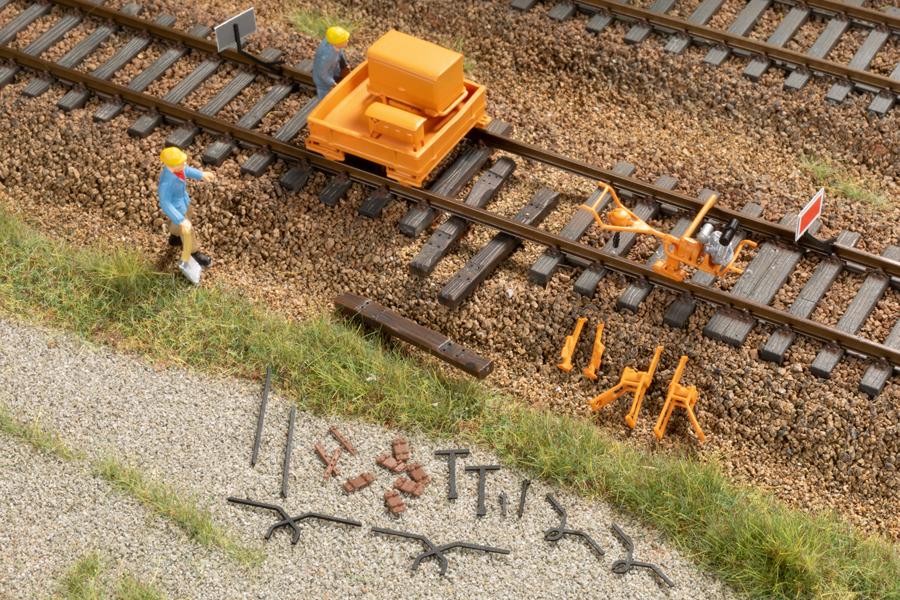 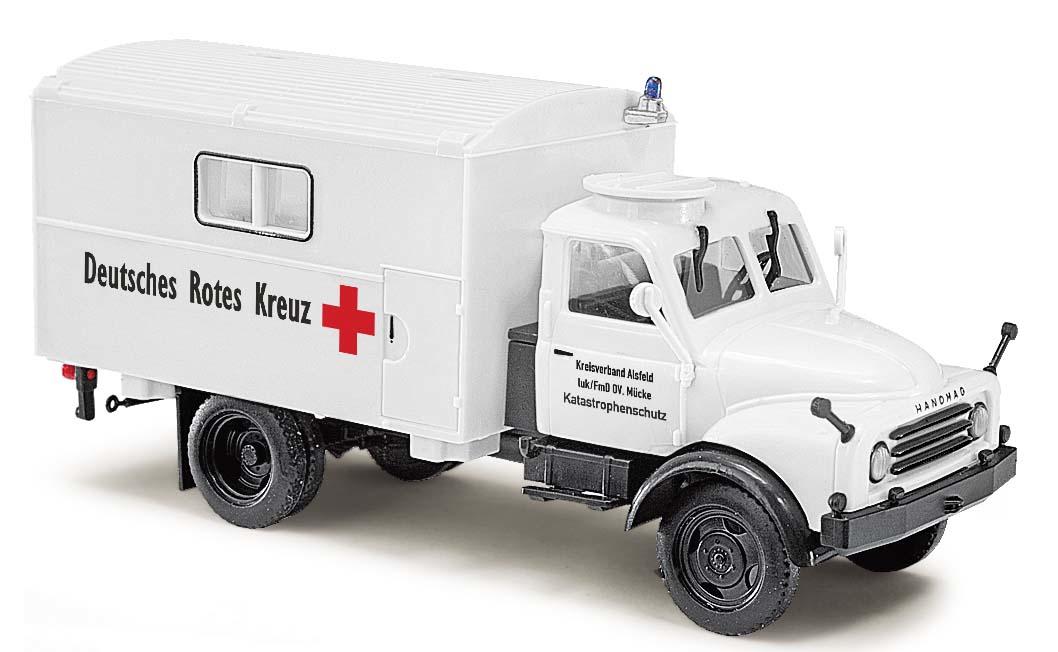 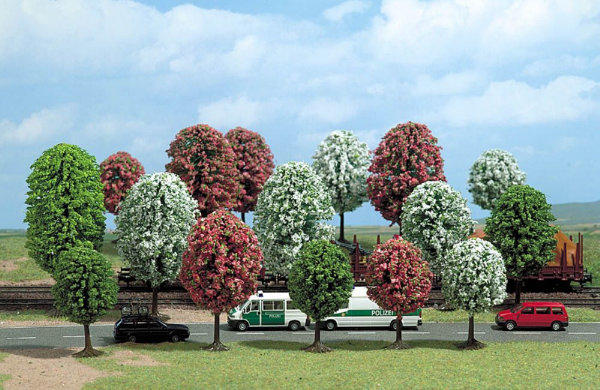 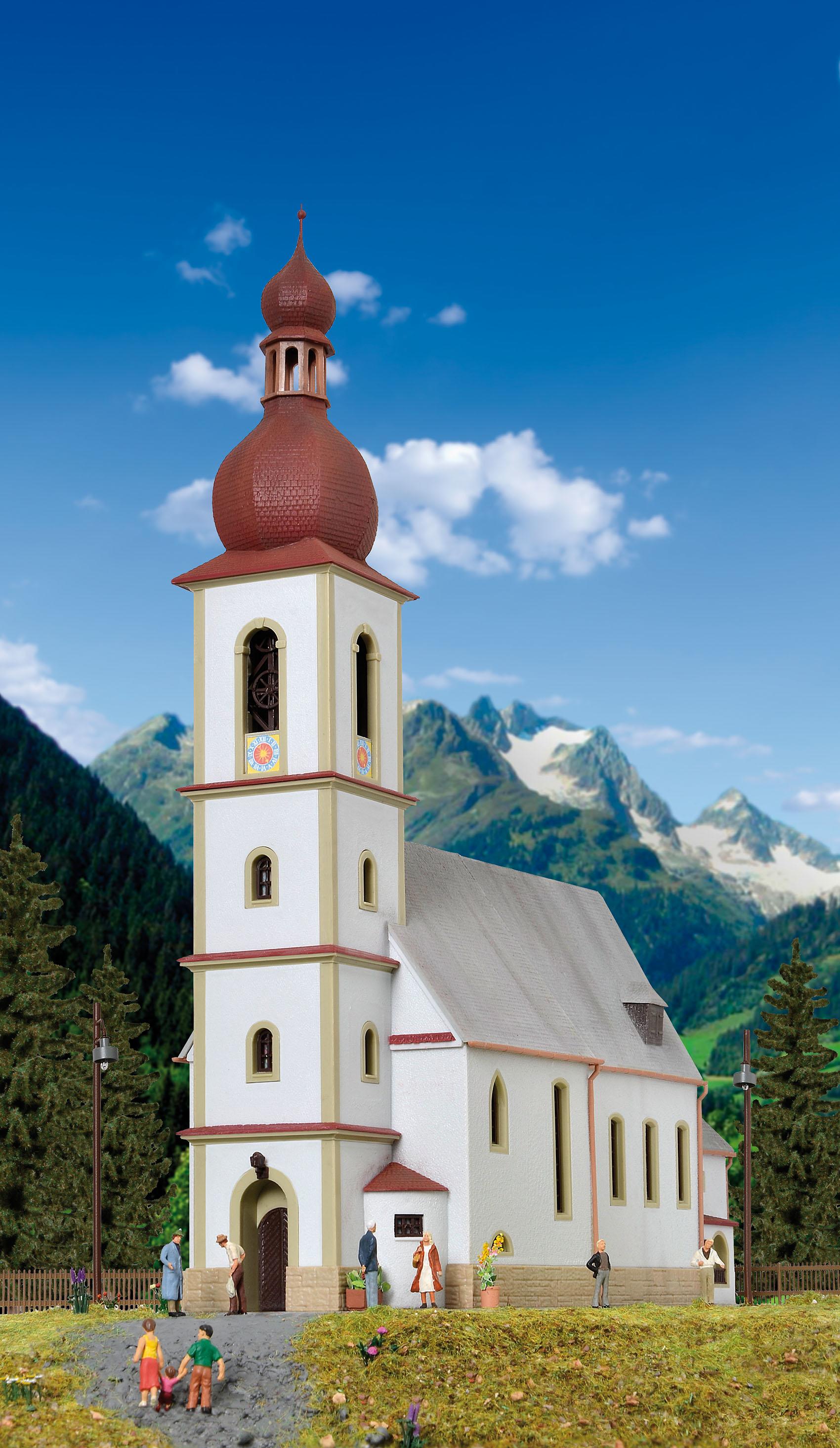 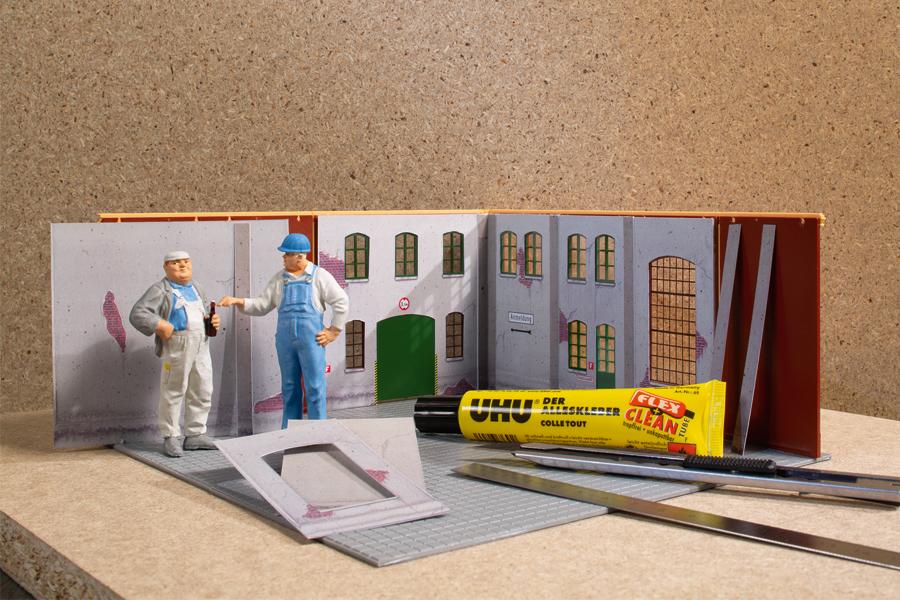 Auhagen 80353 Interior walls made from card