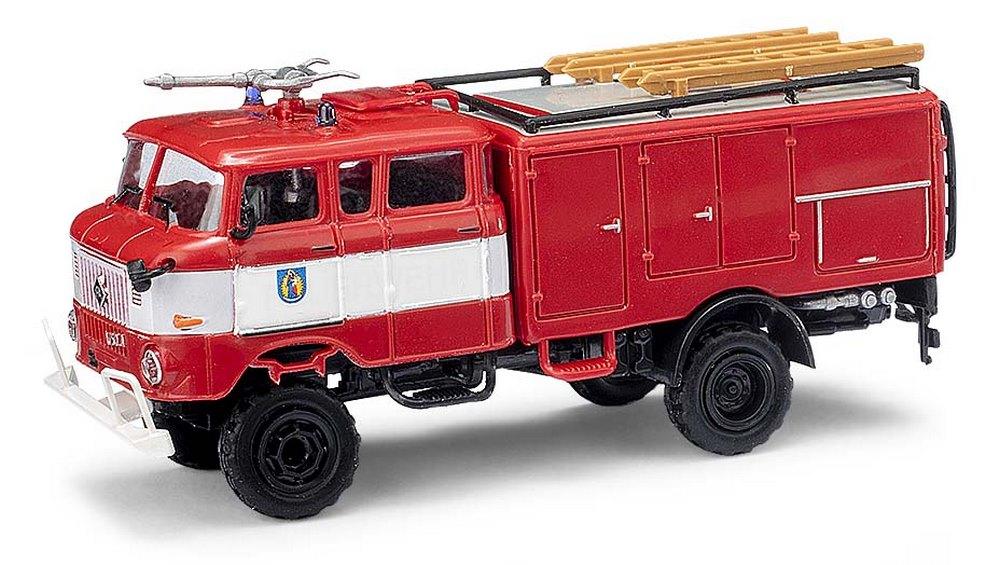 Series production of the TLF 16 began in 1969 in the VEB fire extinguisher plant in Luckenwalde on the all-wheel chassis of the W50. Like the fire truck (LF16), the vehicle was designed as a stand-alone unit with driver's cab and body and could also be used off-road with the all-wheel drive. The all-steel double cabin was intended for a crew of 6 people. Exports of vehicles with a reinforced bumper and protective bars were only occasionally found in Germany. Some copies also went to Poland and Czecho-Slovakia. The model was used in the city of Wolcztyn in Poland. 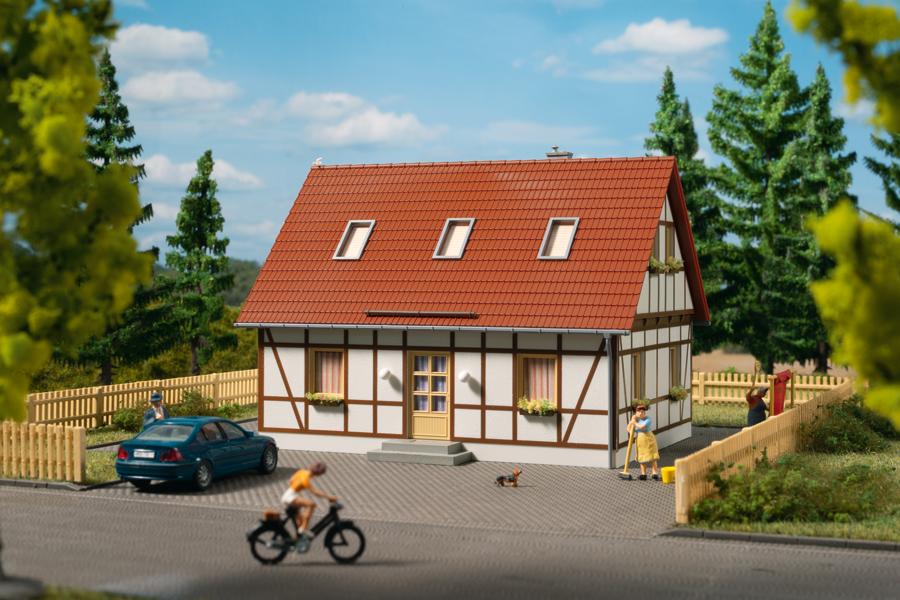 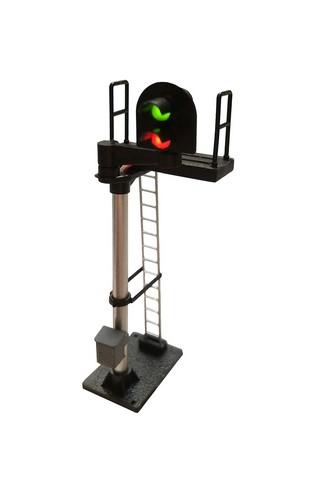 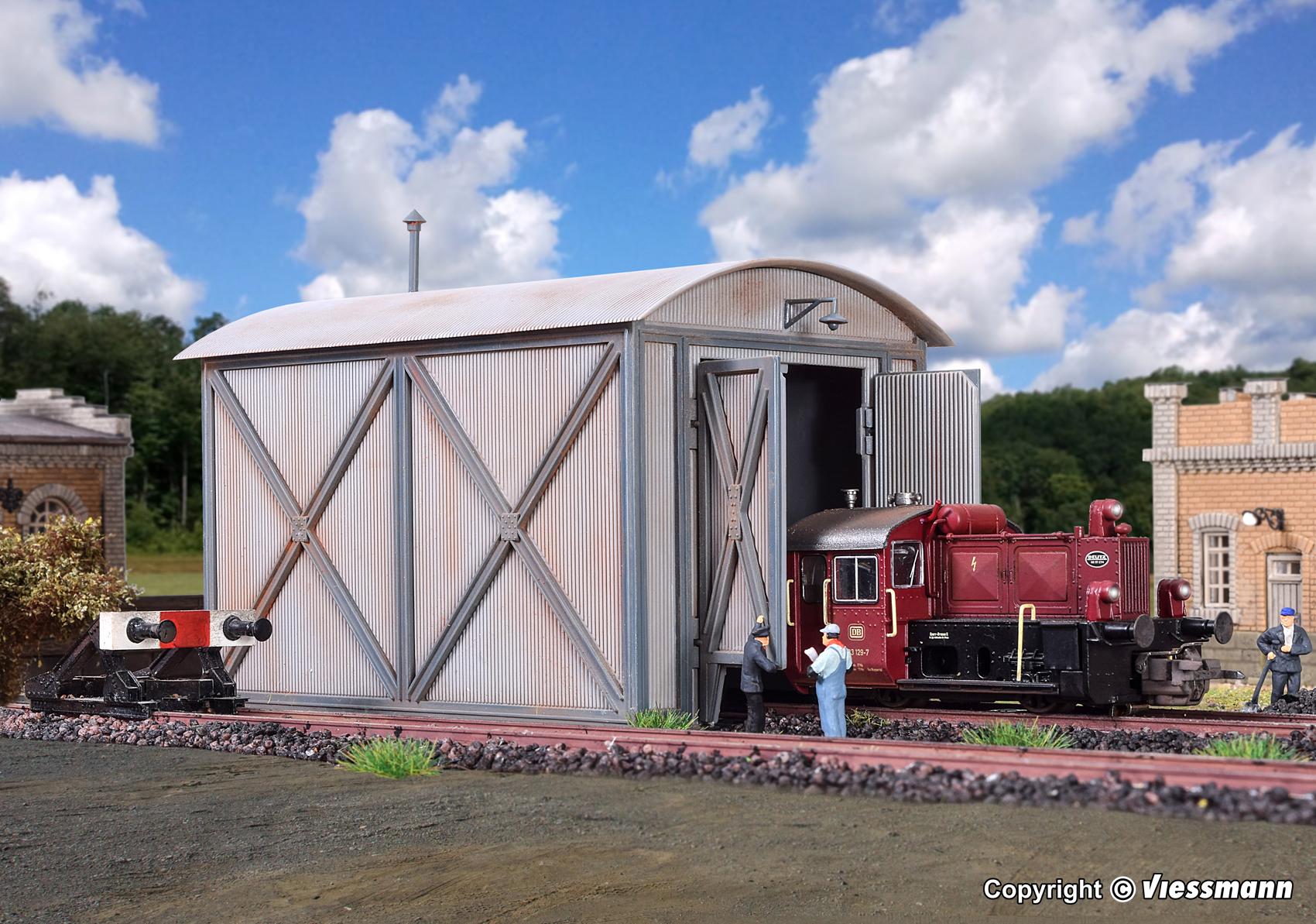 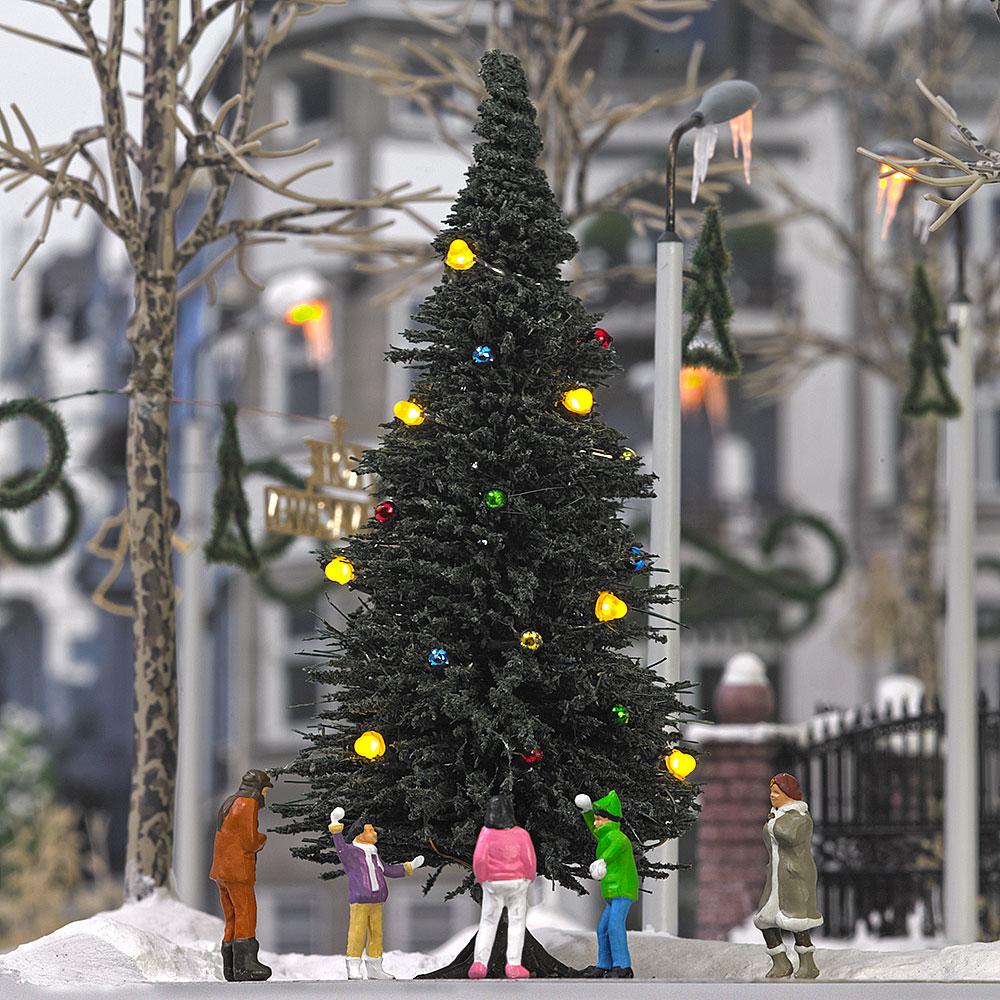 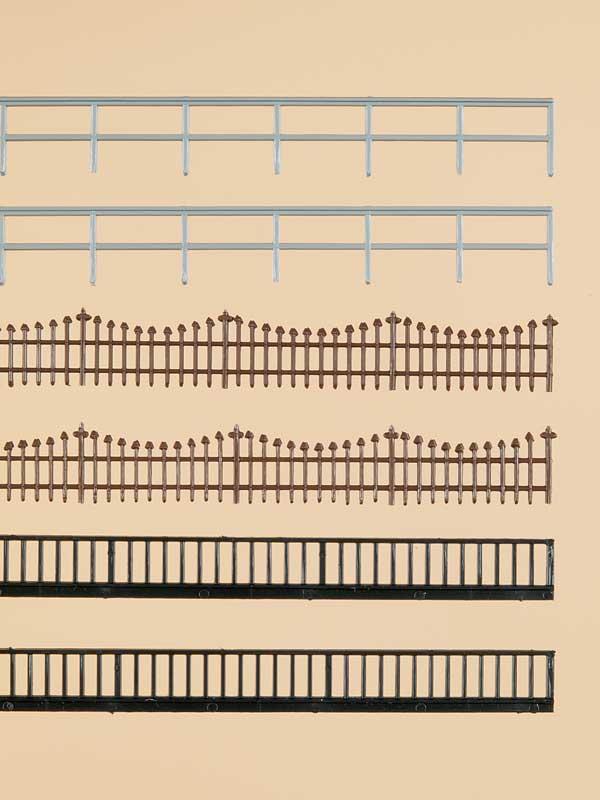 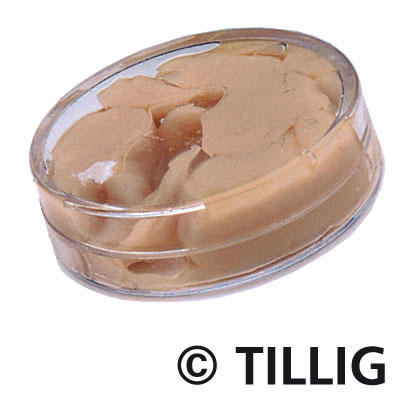 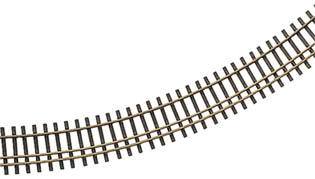 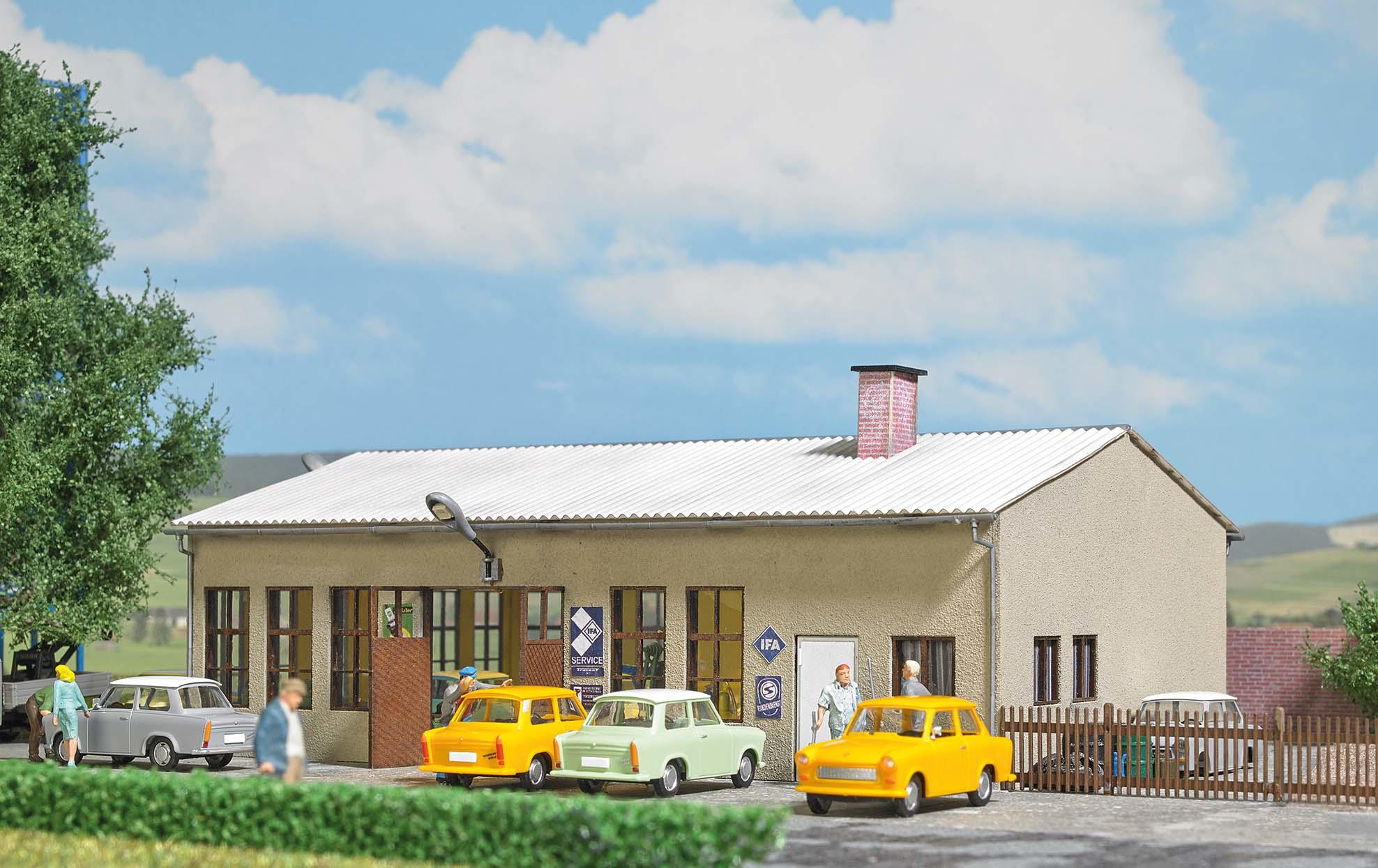 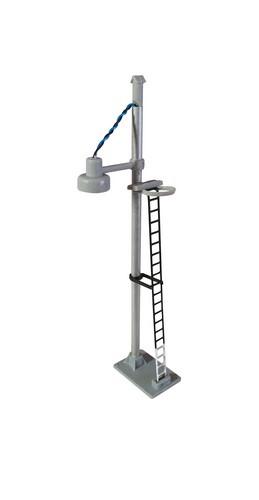 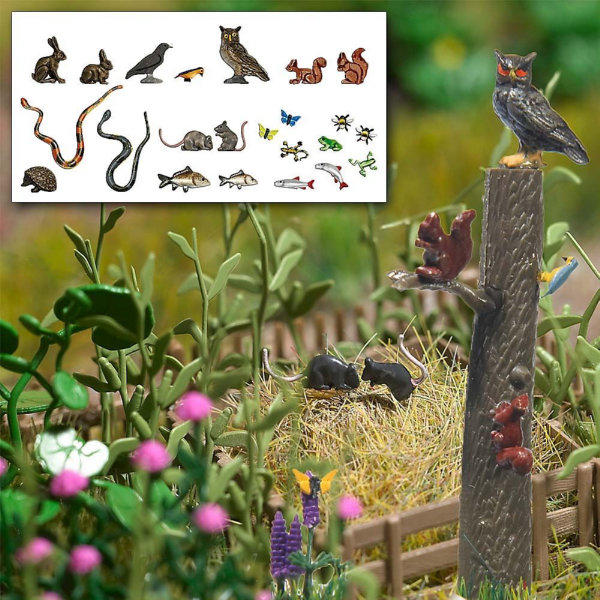 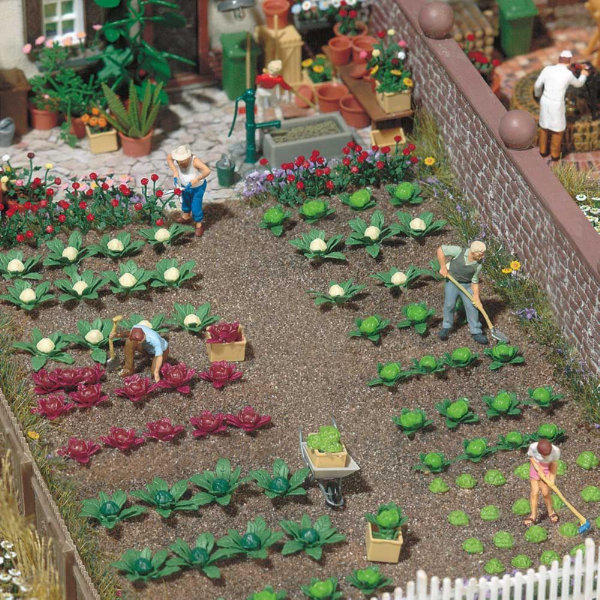 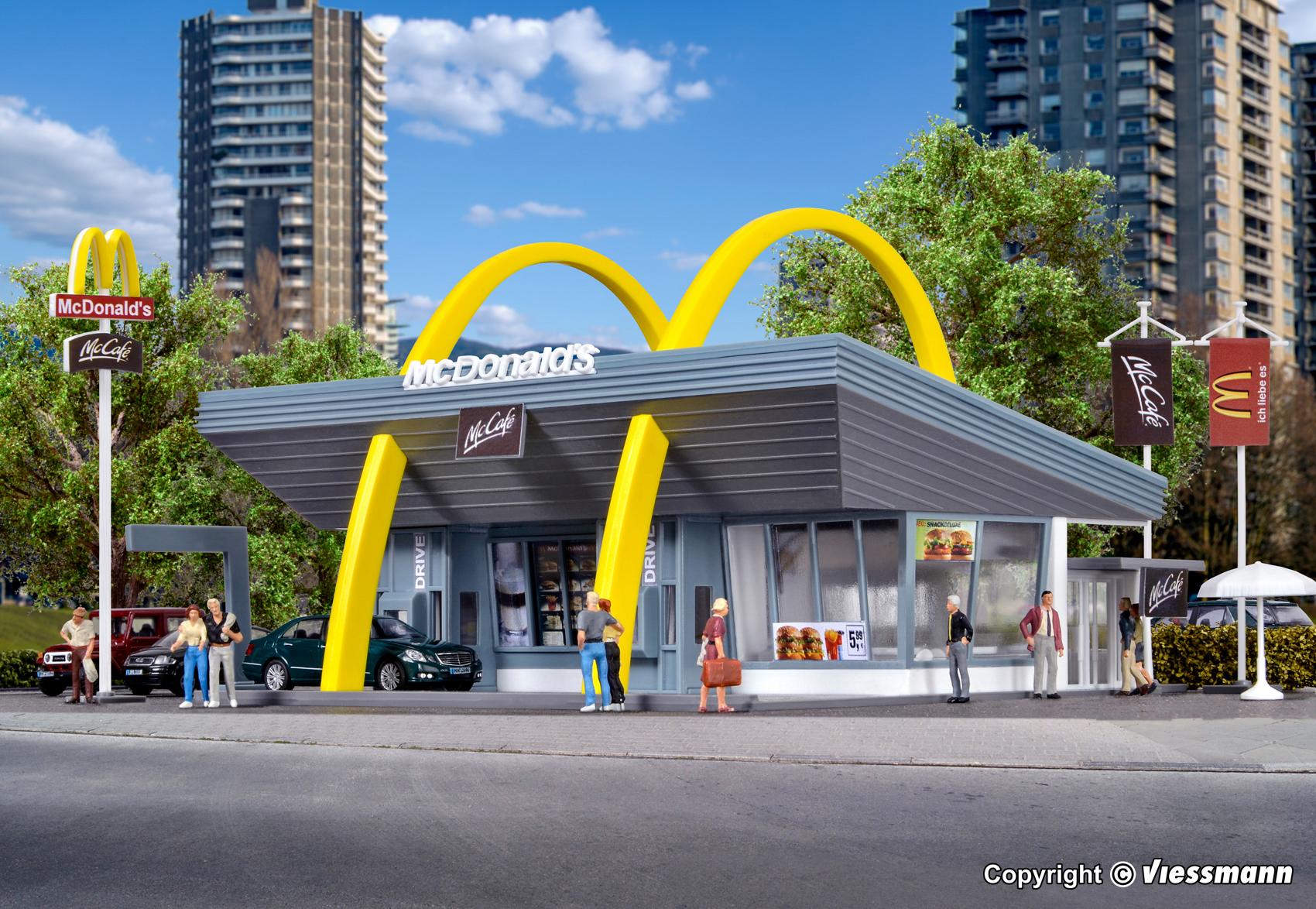 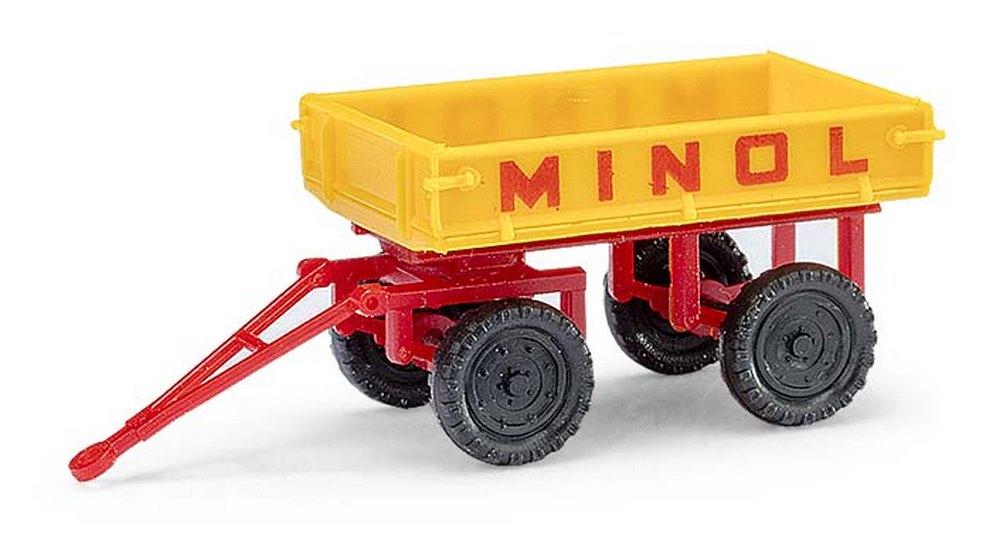