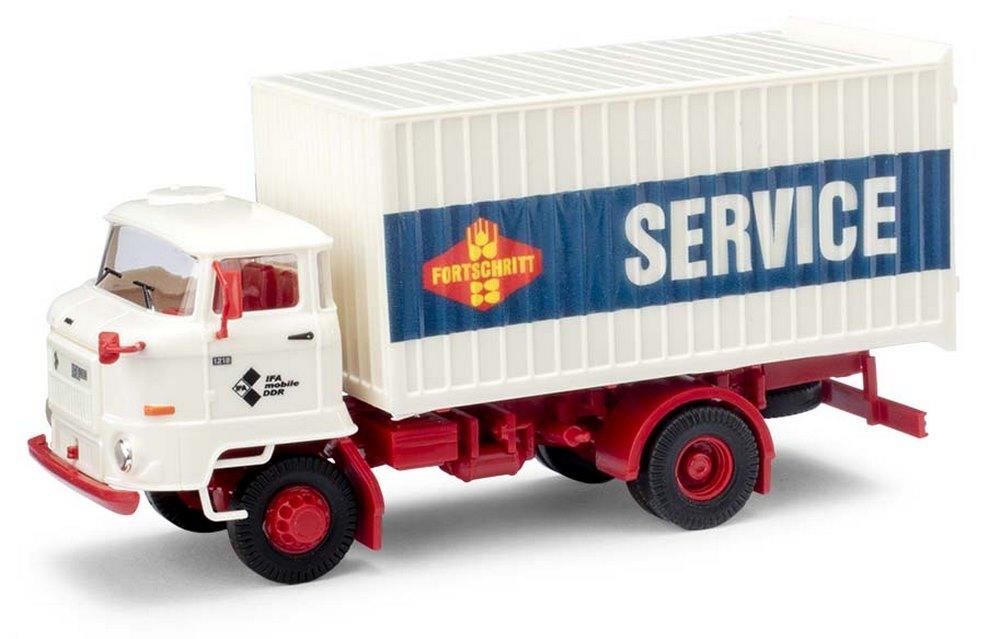 The spare parts case (ETK) was used as a body in addition to the W50 for the L60. Since these vehicles were built on four-wheel drive chassis, they were very off-road and had a large loading volume.
In the 1980s, a large proportion of the production output in Ludwigsfelde was used for export in order to earn foreign currency with the vehicles on chassis of the W50 and L60. The military variant was exported in significant quantities to countries such as Egypt, Iran or Iraq. There they were very popular due to the low procurement prices.
In addition to the export, the mobile workshops were also used in agriculture as service vehicles for the combine harvesters that were present in large numbers in the LPGs. 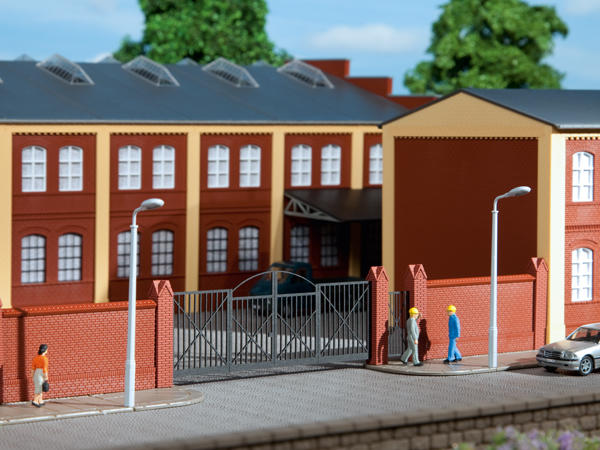 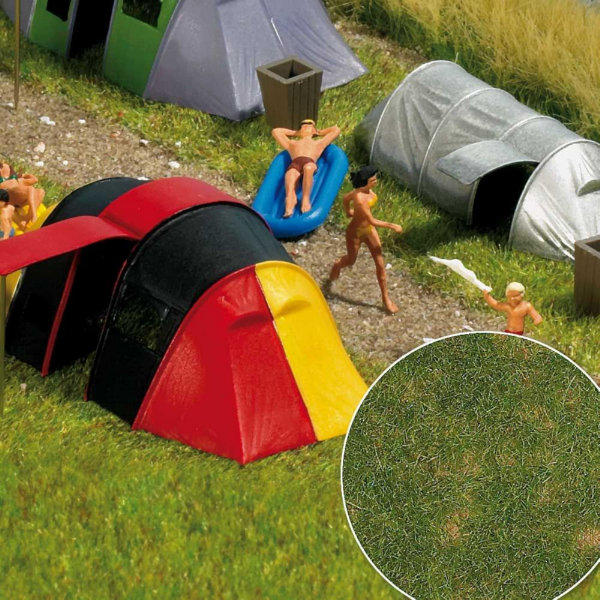 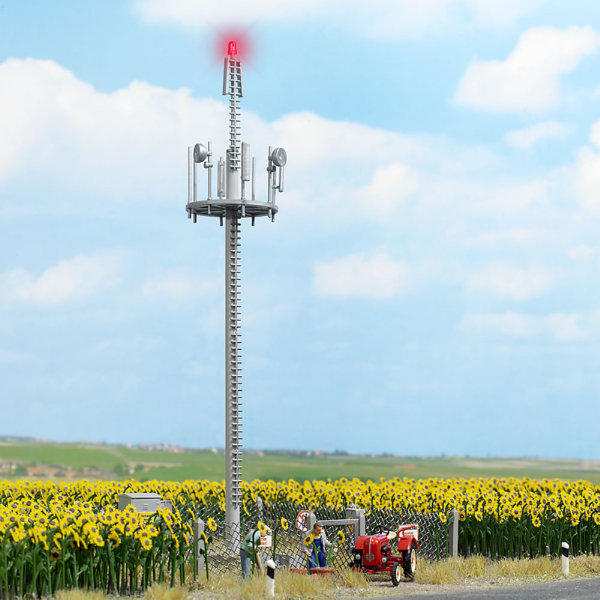 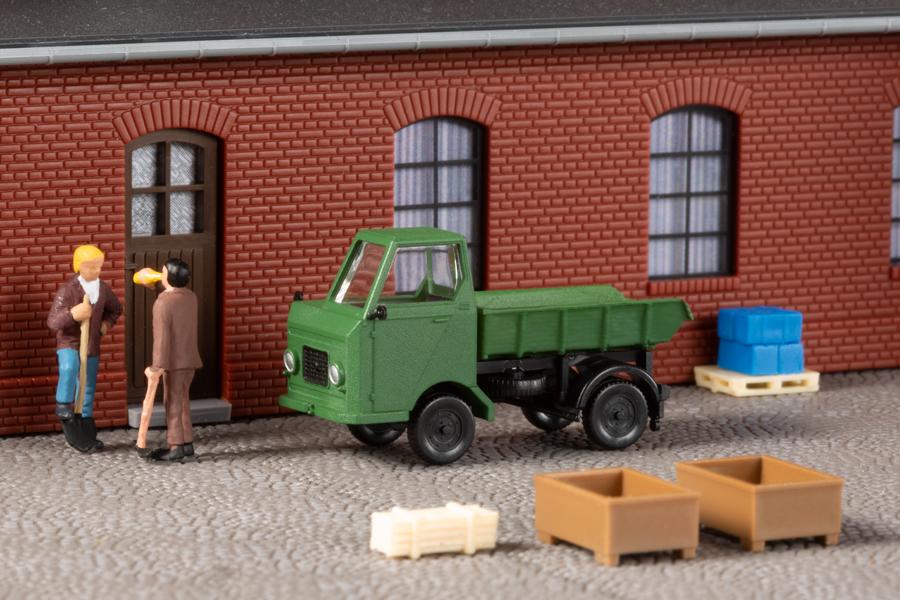 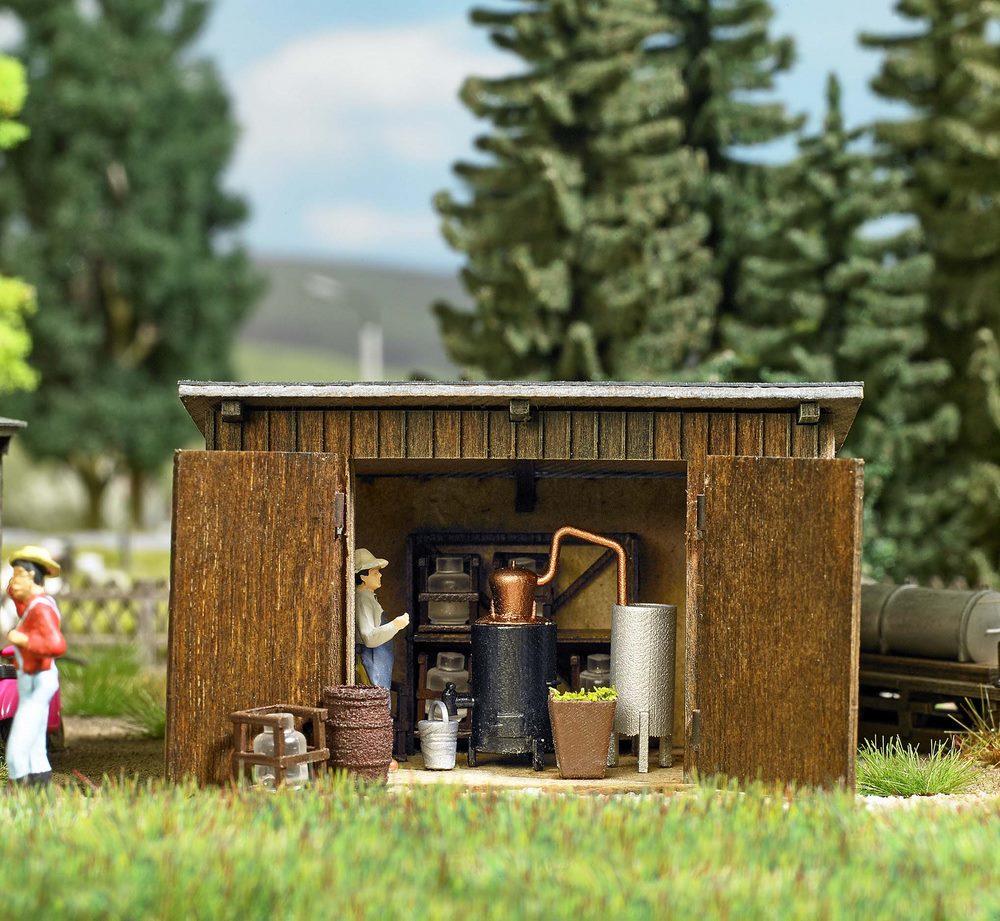 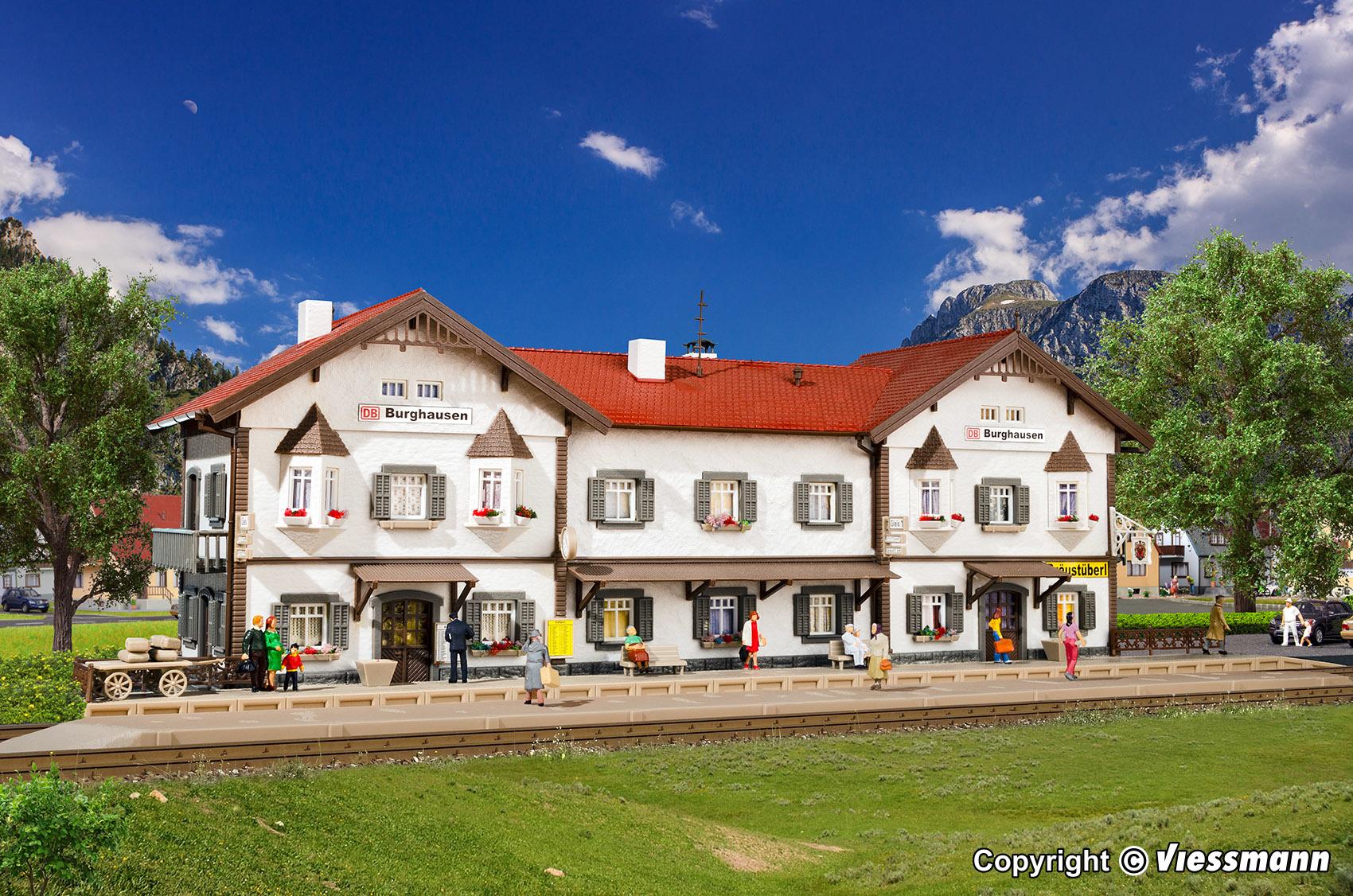 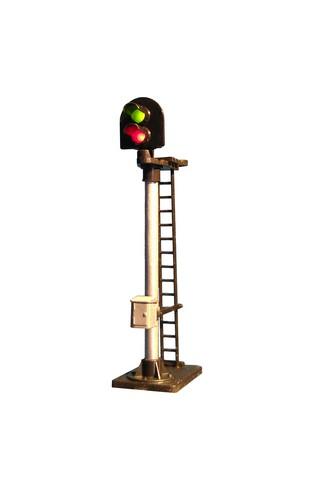 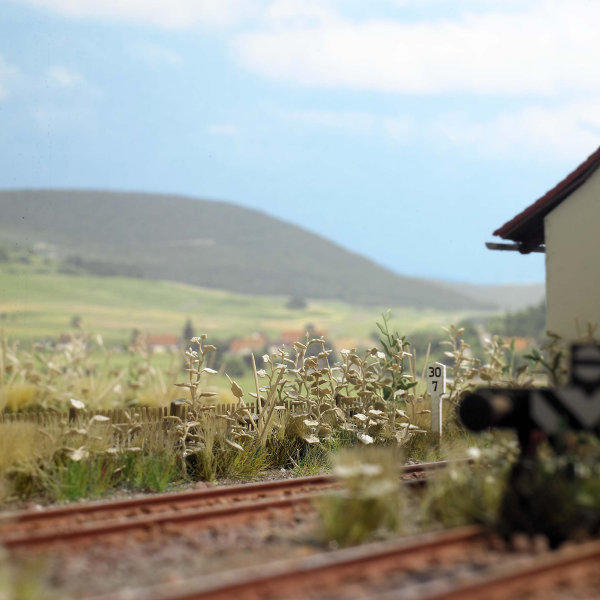 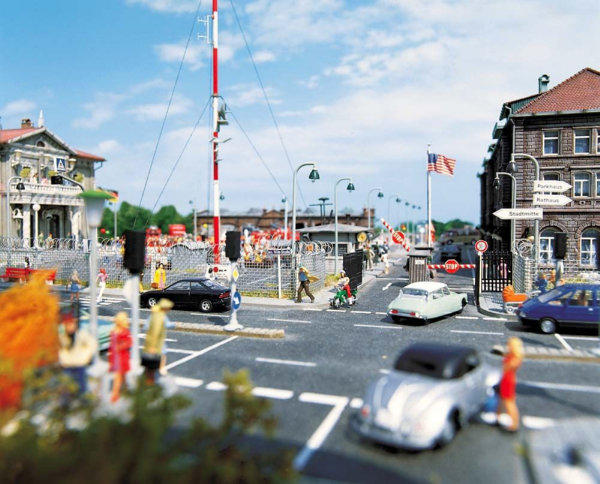 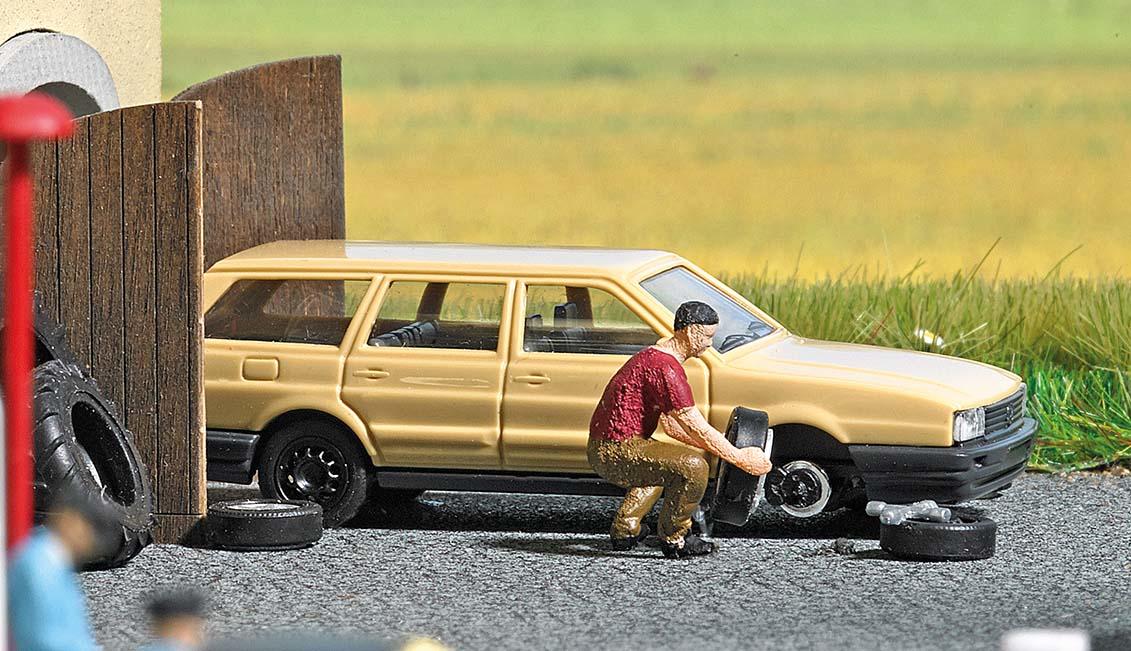 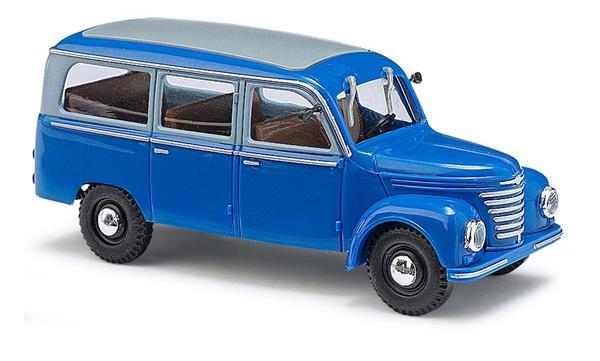 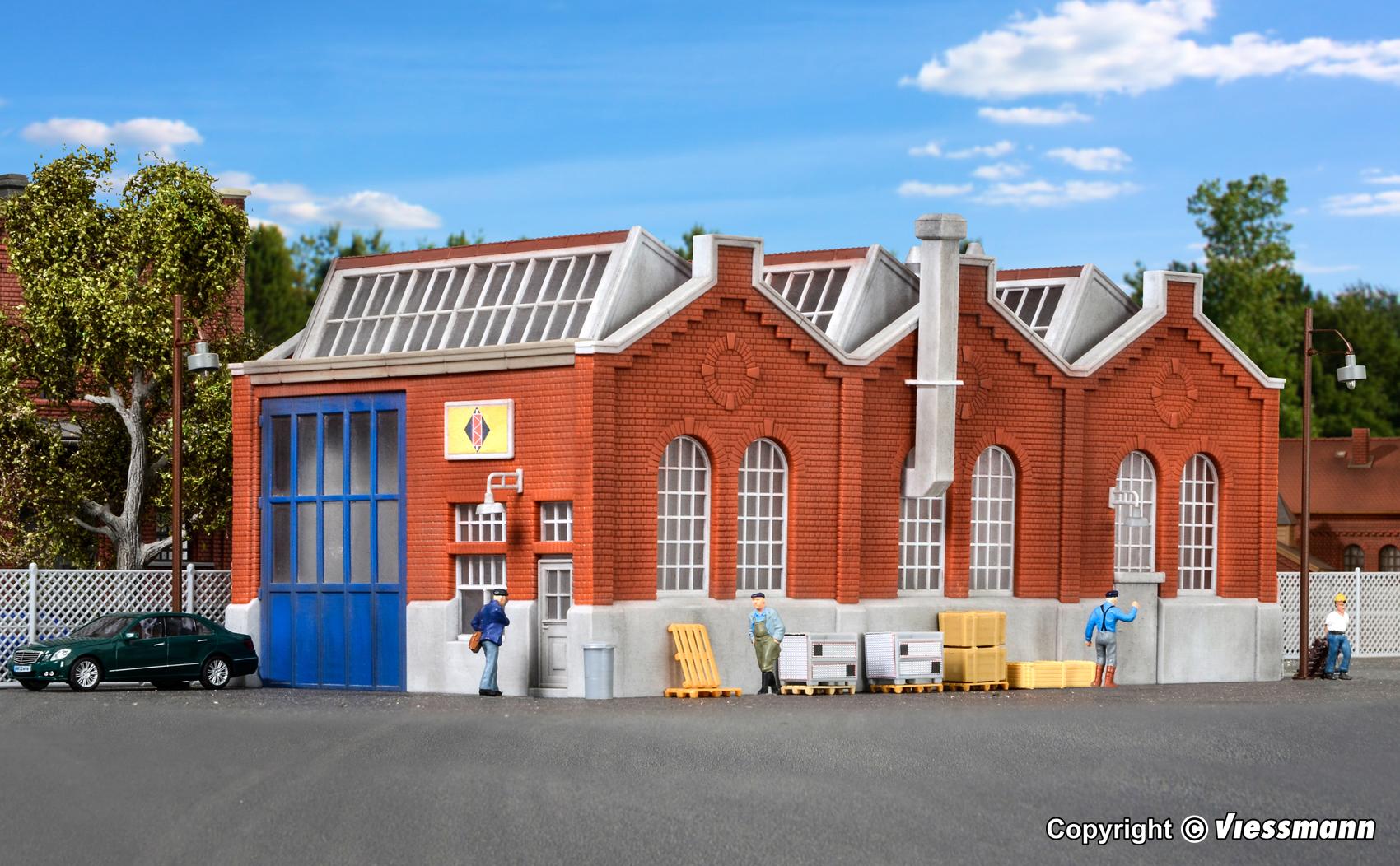 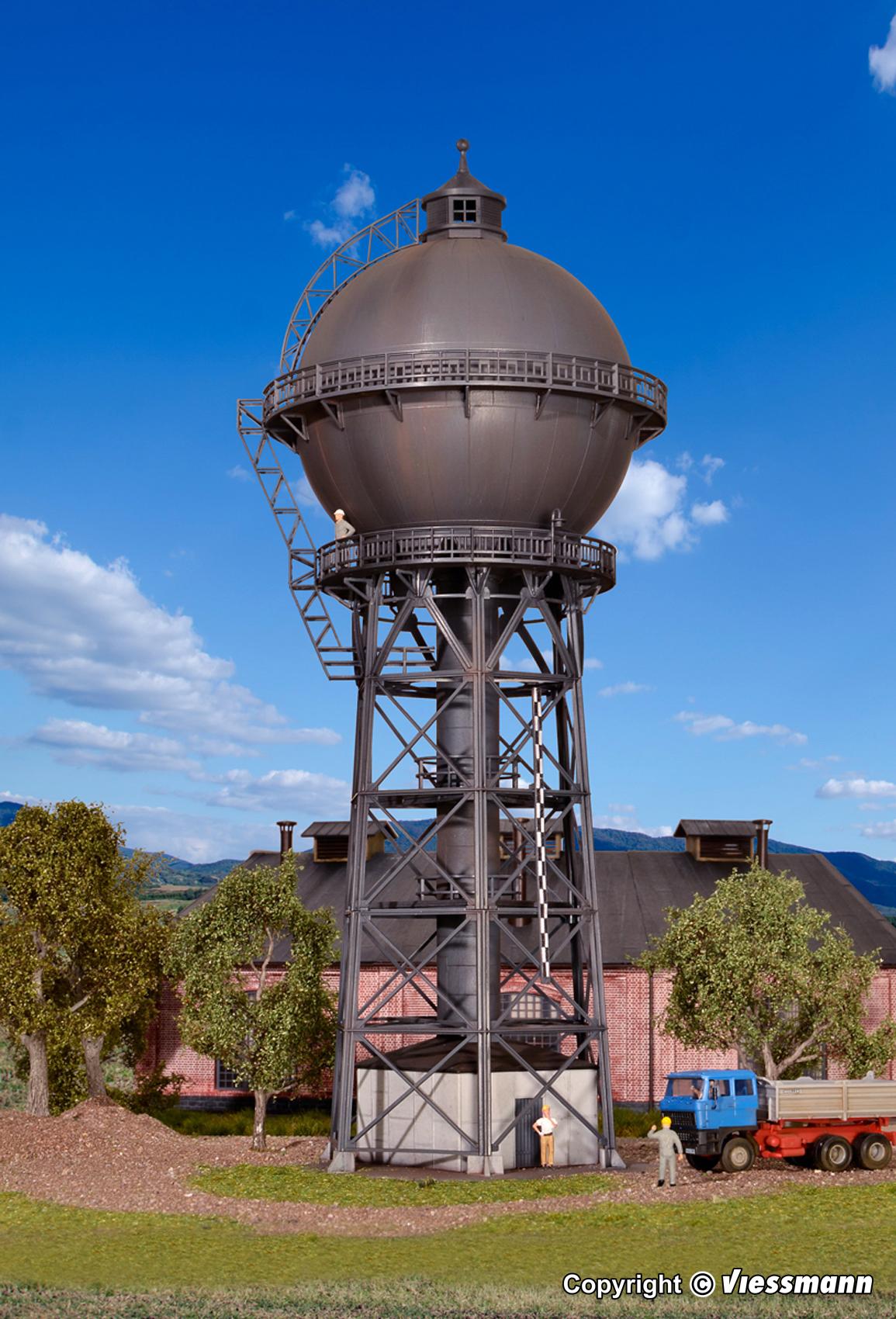 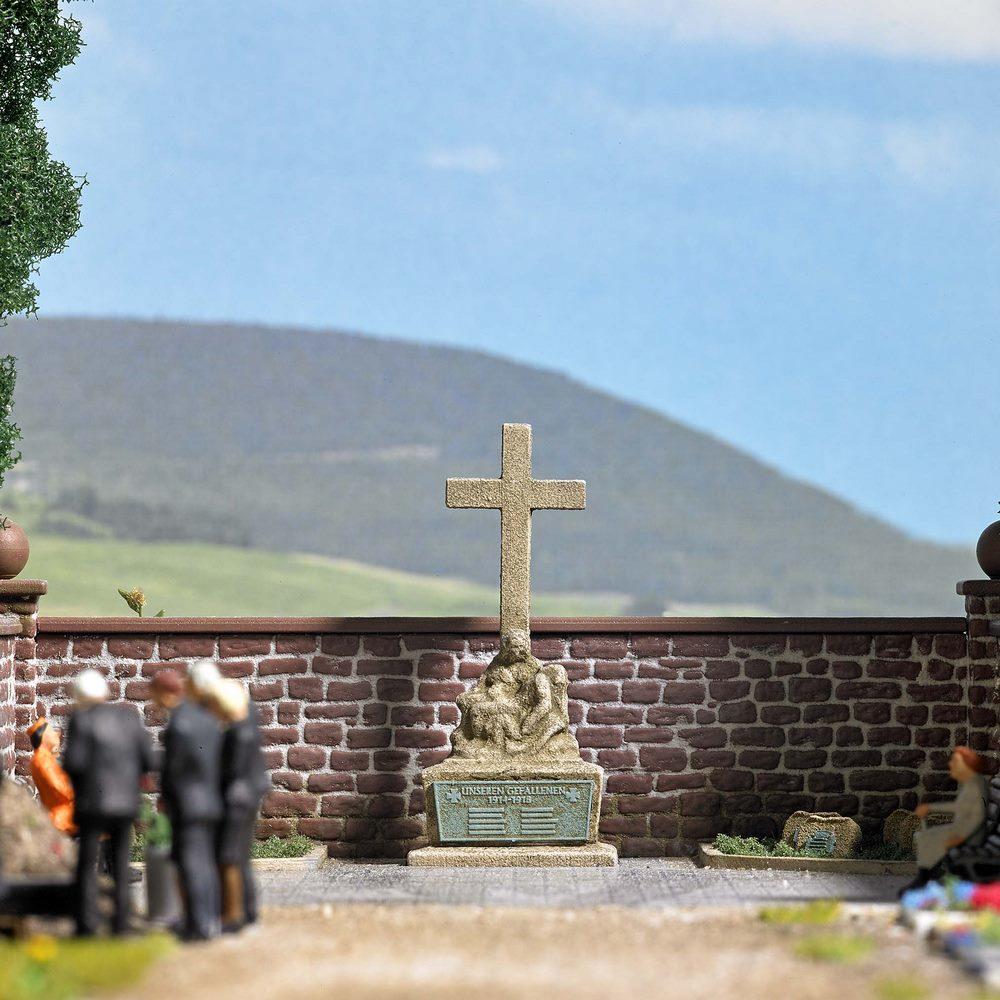