About the Janus Locomotive:
The Yorkshire Engine Company Janus was a line of 0-6-0 wheel arrangement, diesel-electric locomotives that weighed 48 long tons (49 tonnes; 54 short tons) and had a maximum speed of 23 mph (37 km/h).

The two Rolls-Royce C6SFL diesel engines gave a total power output of 400 hp (300 kW). Each engine had its cooling system at the outer end, and the its generator at the inner end. There were two traction motors, each being powered by one generator, thus simplifying the electrical system.

Production began in 1956, and ended in 1965 Eventually, 102 Janus locomotives were built: mostly for the British steel industry, but other customers included Imperial Chemical Industries (12 locomotives), the Port of London Authority (10), and the National Coal Board (7). Three locomotives were exported.

In 2008, 23 were still in industrial service, and seven had entered preservation. The name Janus is from the two-faced god Janus: the locomotive was symmetrical with two 'faces'.

The similarity in power and speed would indicate that this type of locomotive could have been use in a similar role to the British Rail Class 08 shunter. In recent years Class 08 shunters owned by EWS have replaced Janus locomotives on some industrial railways. one model was loaned to BR for tests. 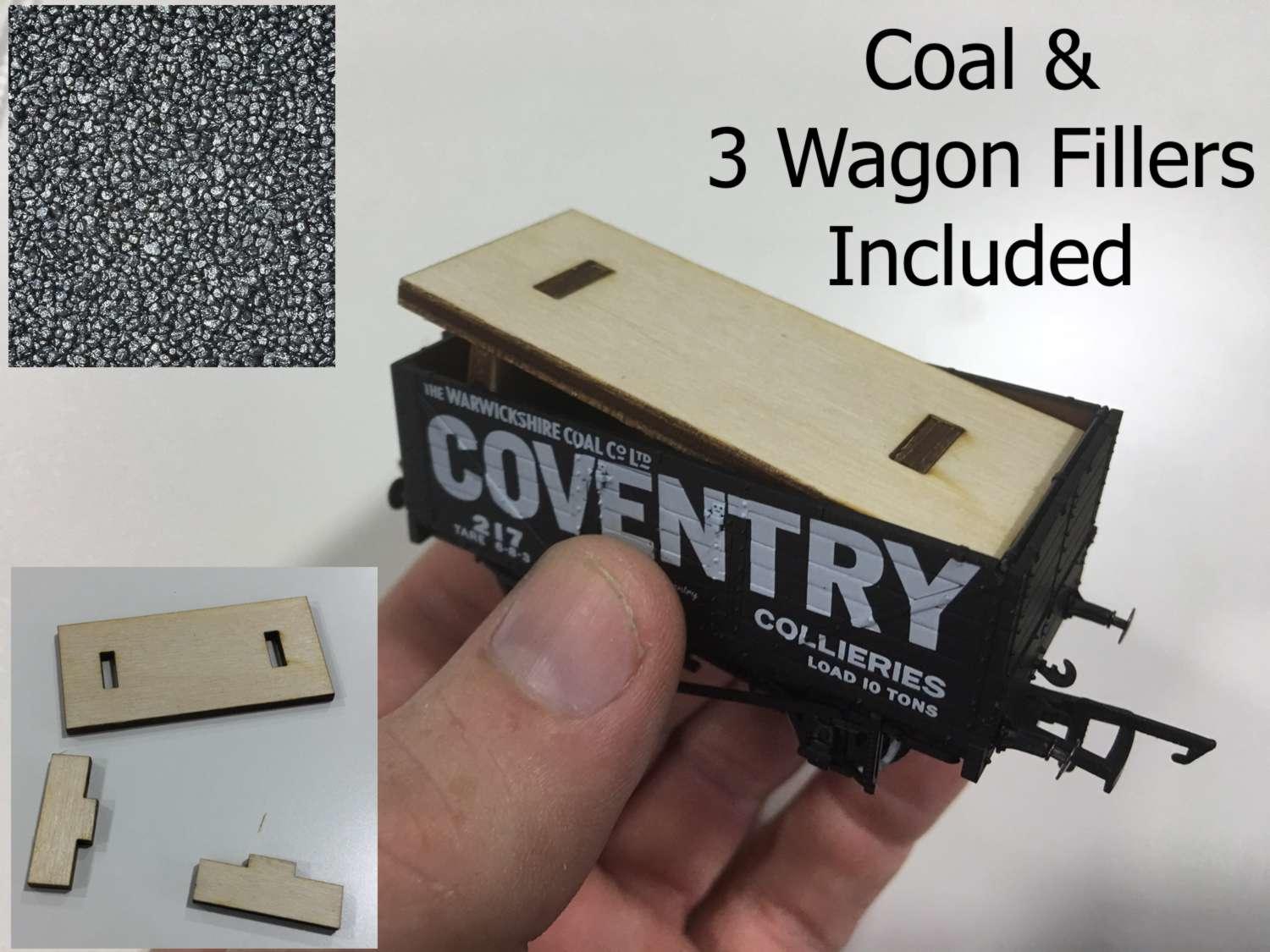