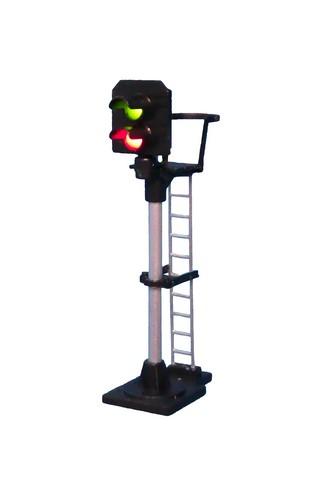 Berko Show reviews
2 light signal red/green platform starter square head This short post signal is used mainly on station platforms. It is suitable for any layout based from around 1970 when this style of signal head came into use, and examples could still be found on the network until 2009, when the new slimmer signals became standard although this replacement programme began around 2000. A red light is used to indicate stop and the green light indicating permission to proceed or route clear. This signal is ready to use out of the box and features a pre-wired resistor to allow the safe operation of the signal from a 12 Volt DC power supply.
Made by: Berko
Supplier Code: B301
Gauge: OO (1:76)
Berko Hide reviews 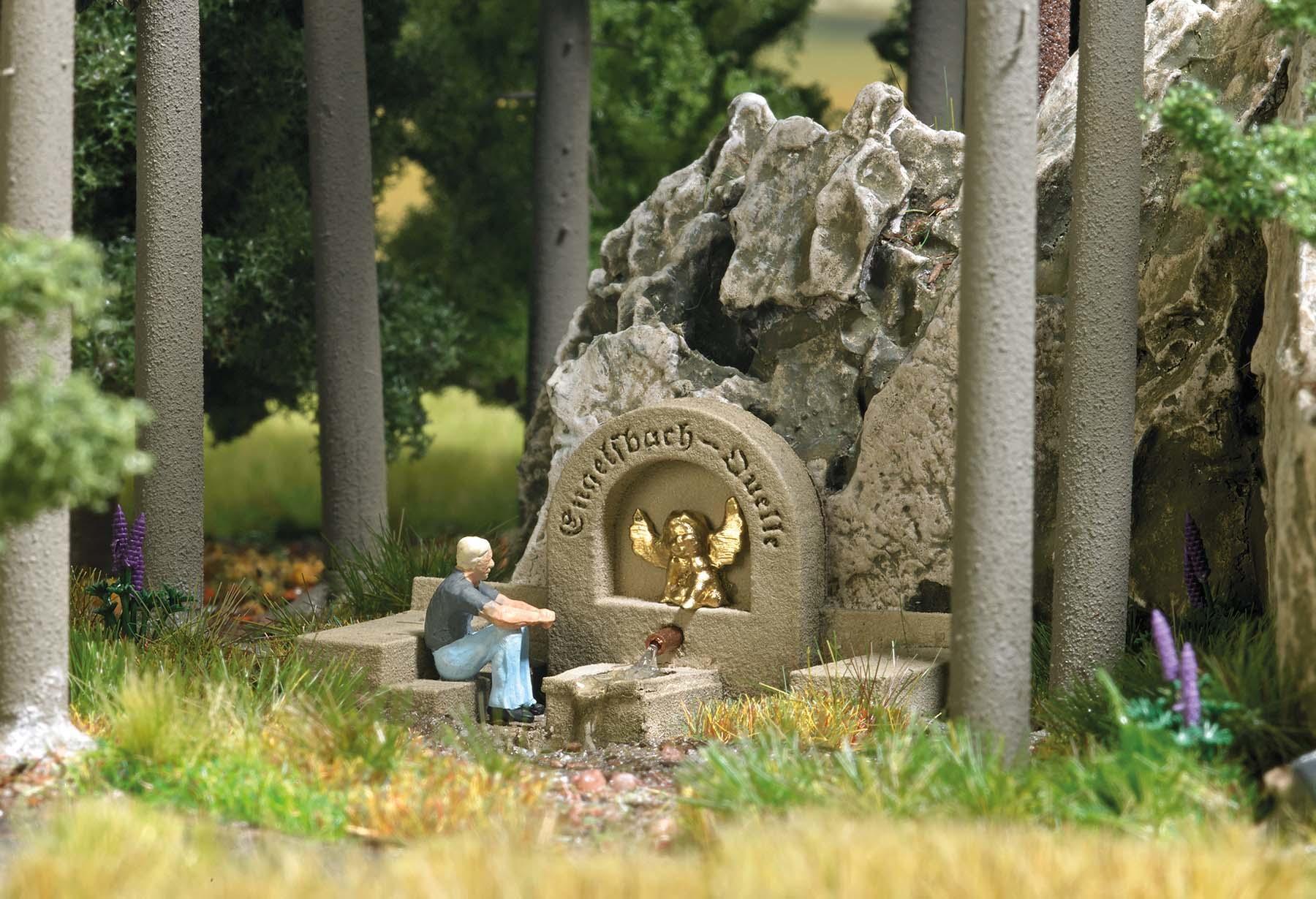 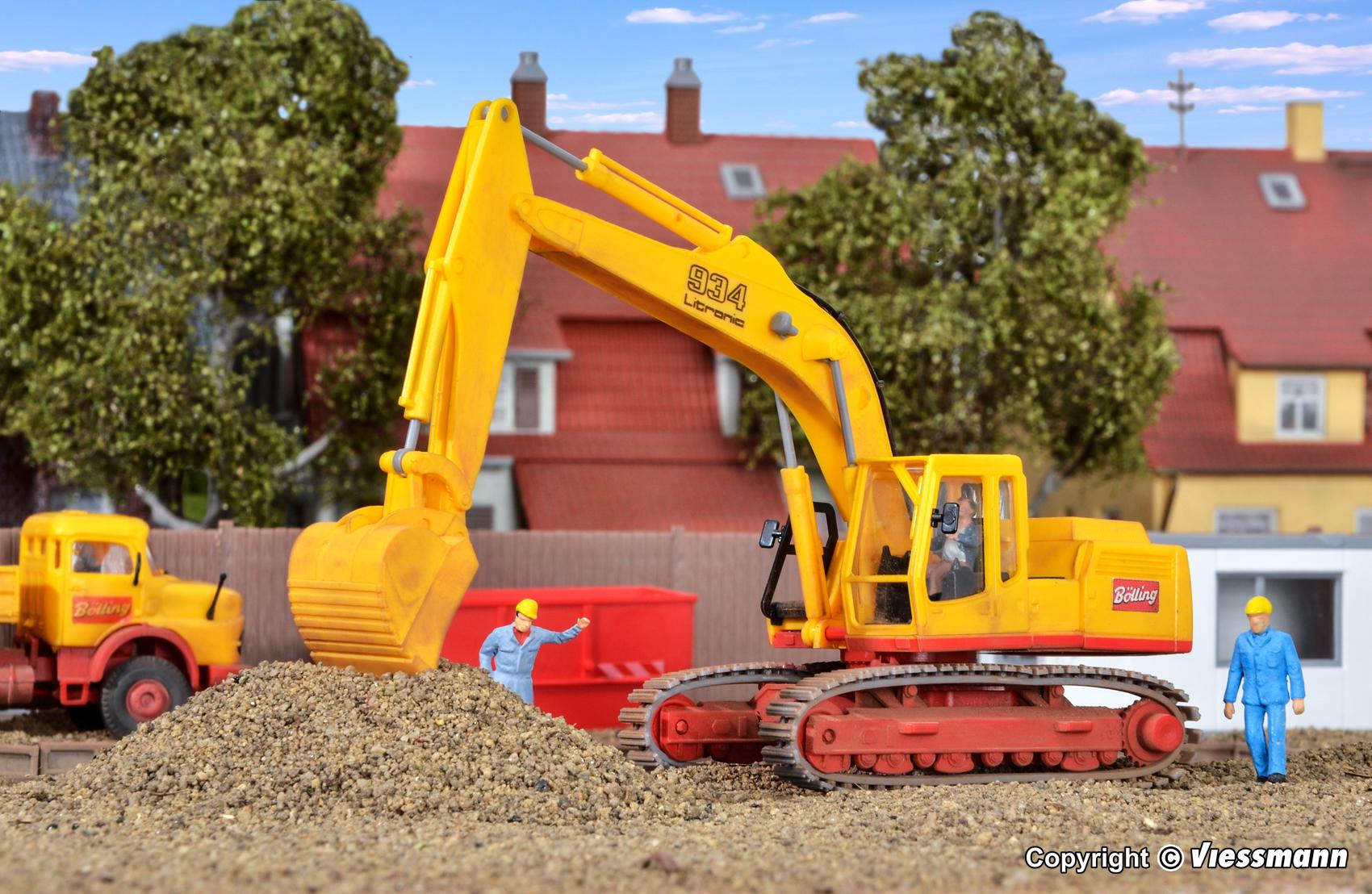 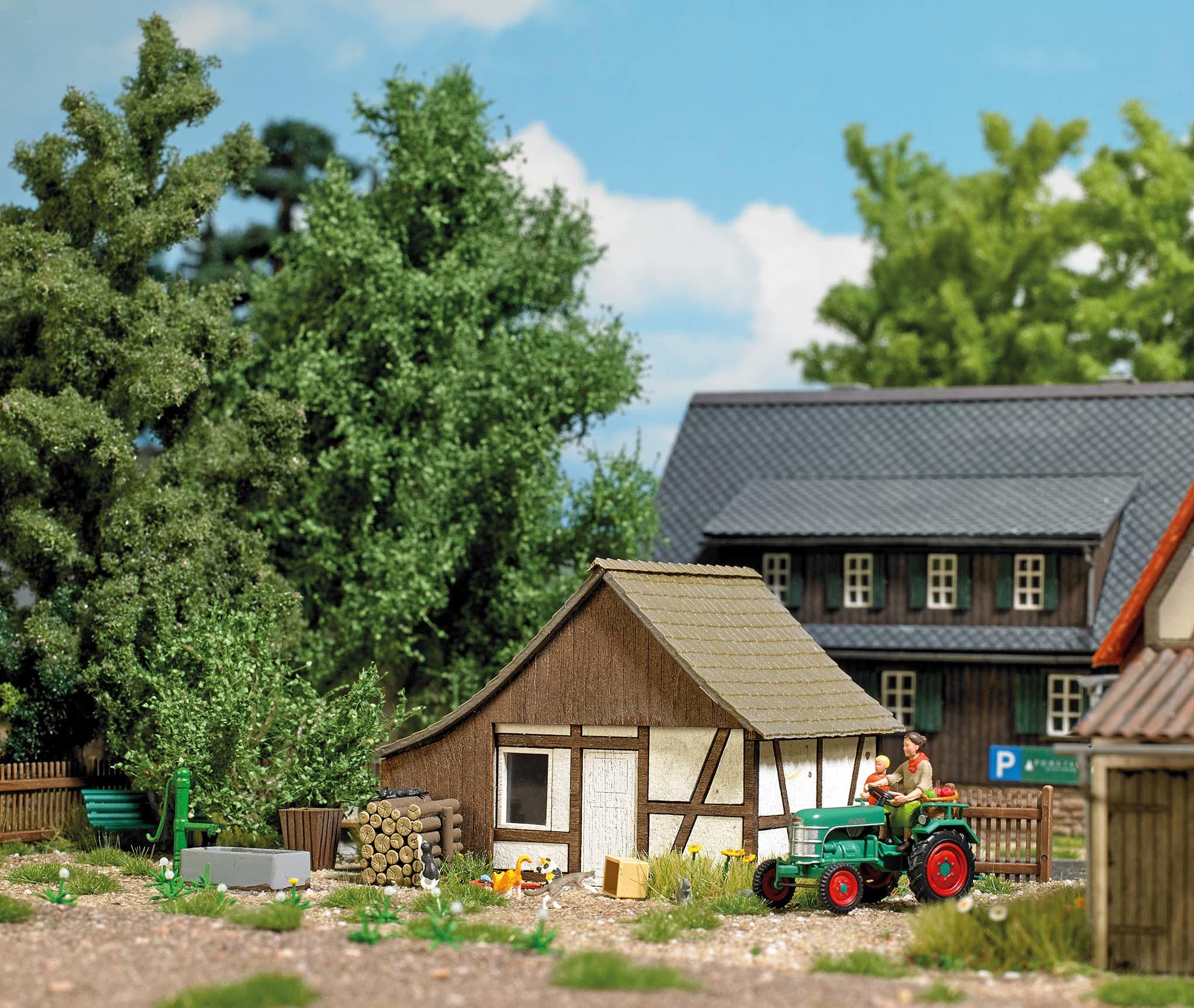 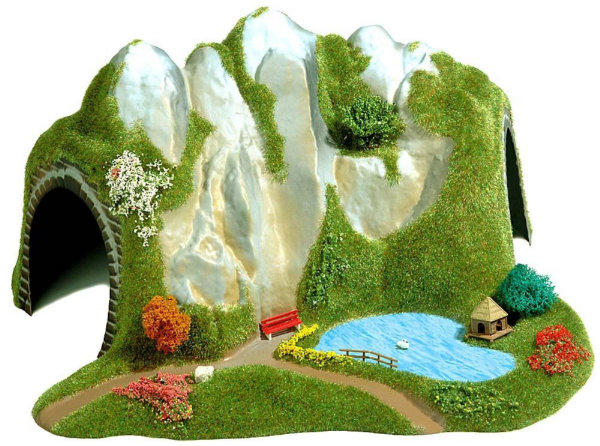 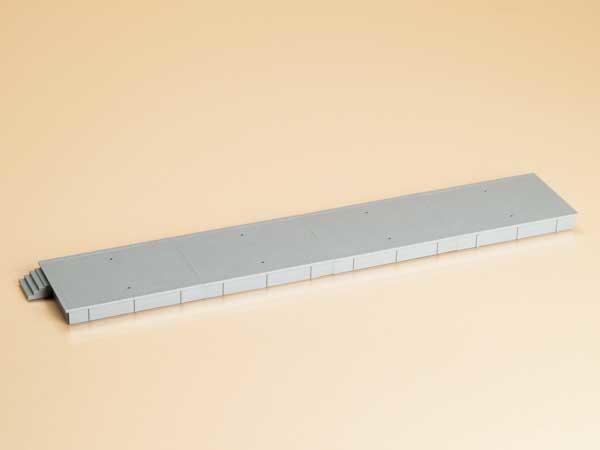 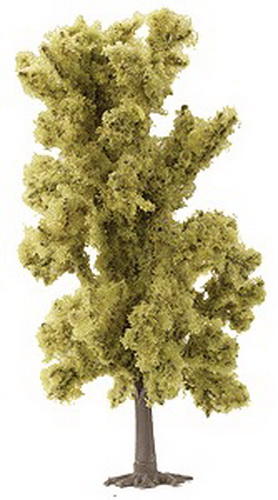 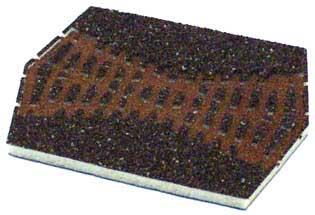 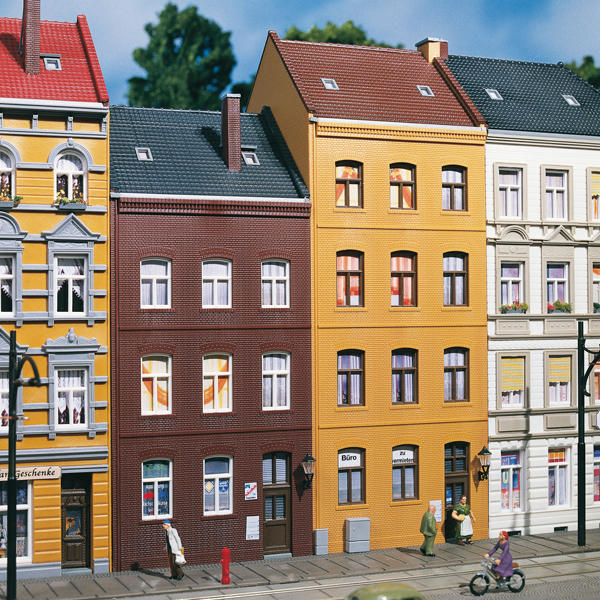 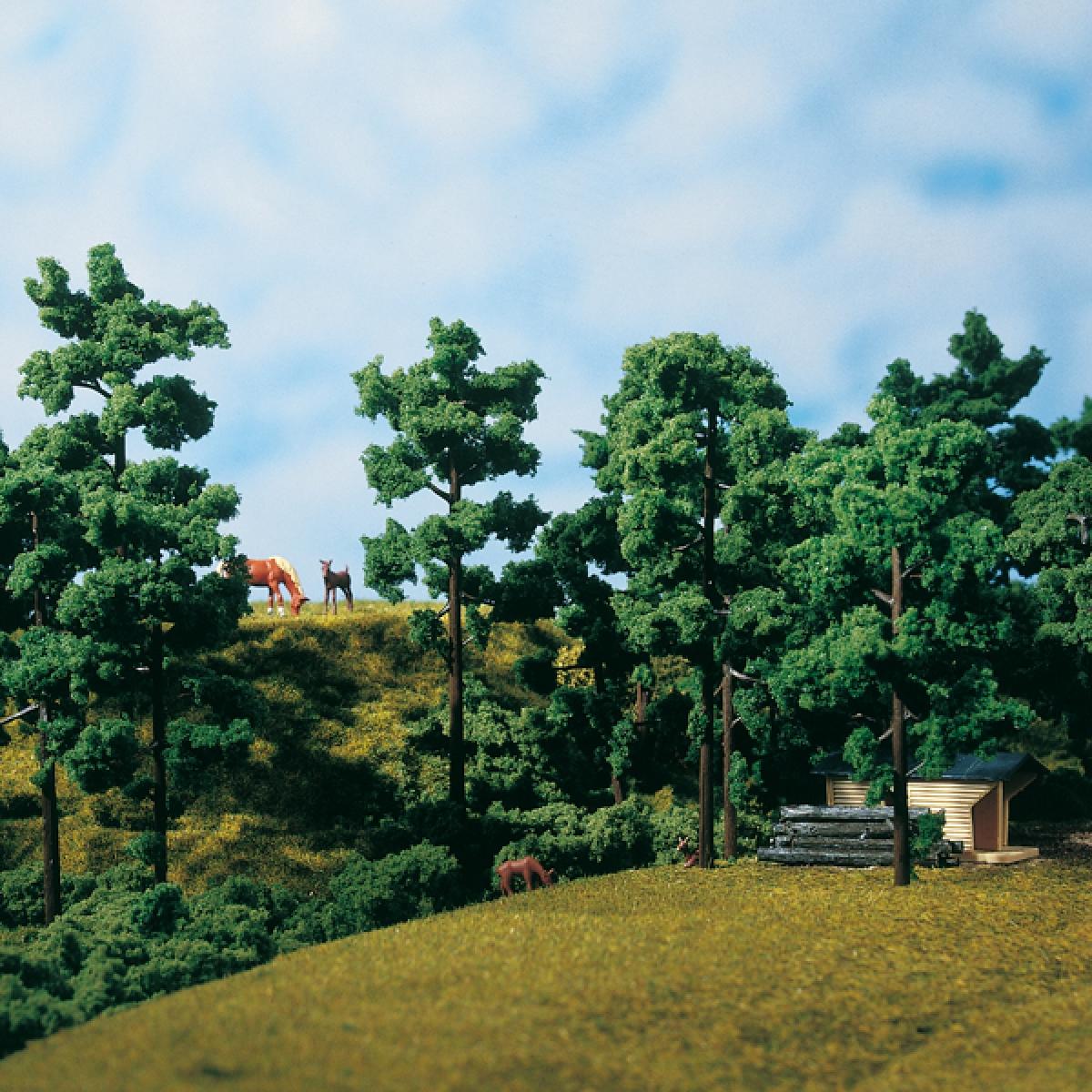 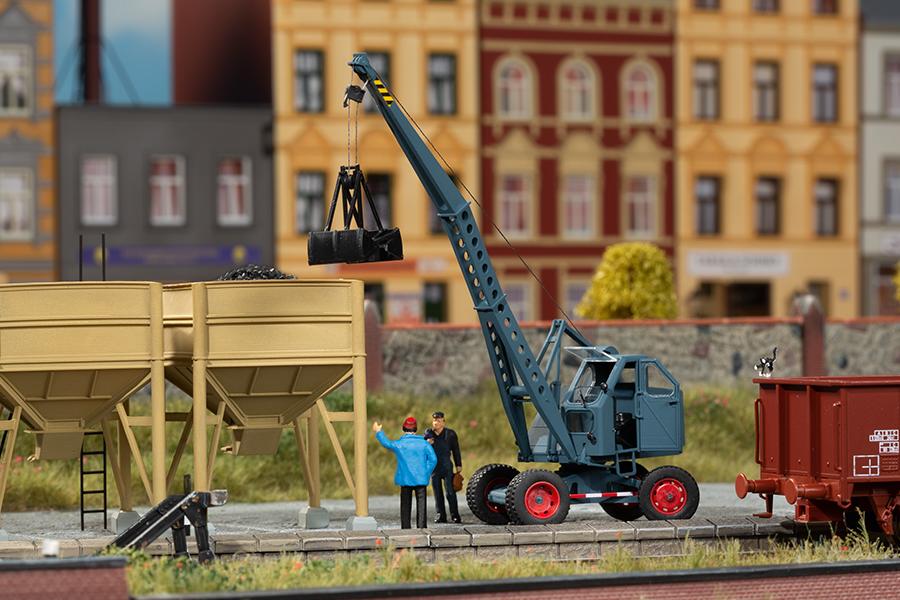 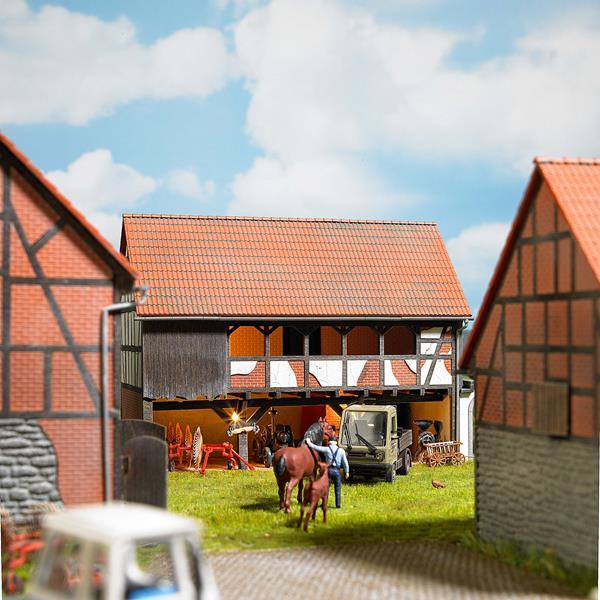 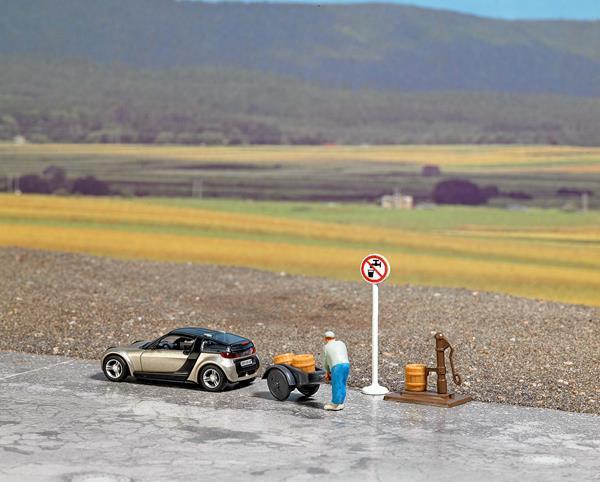 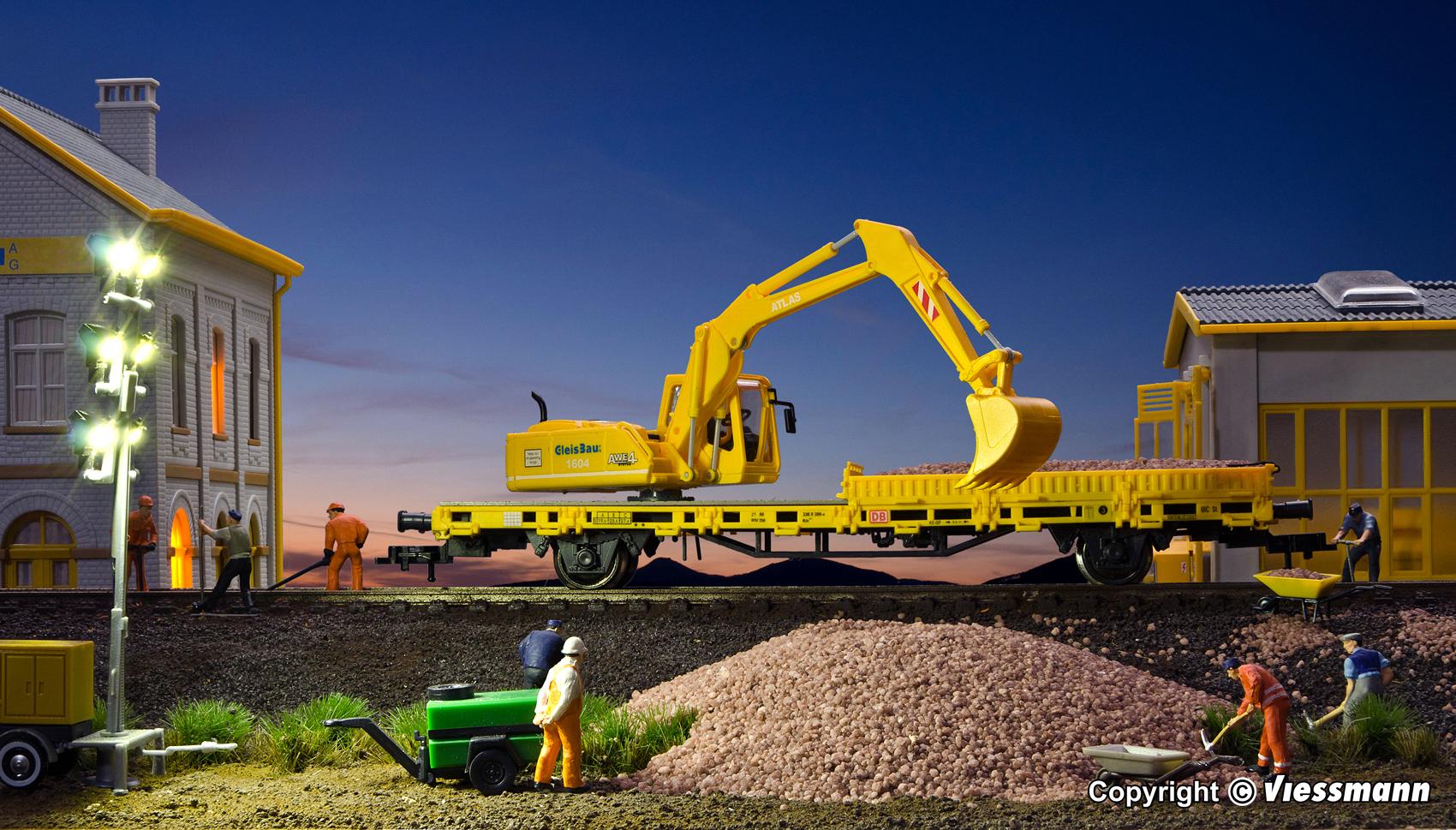 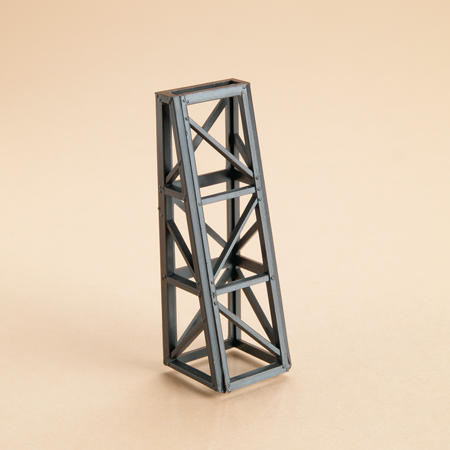