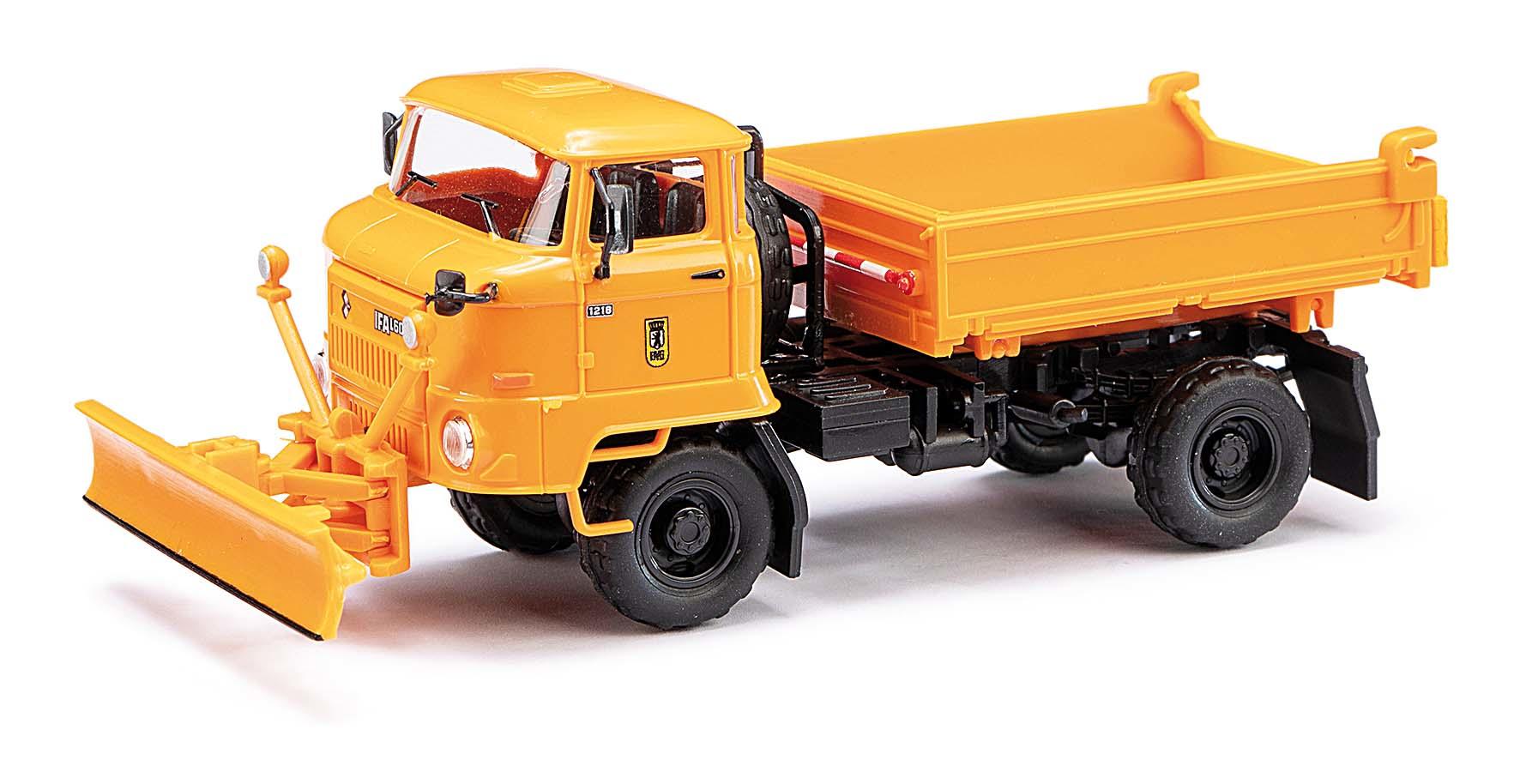 The assembly system known from the W50 was also adopted for the L60. This made it possible to combine different body variants with a basic chassis. The bodies known from the W50, such as three-way tippers, two-way tippers or heavy chopper bodies, could also be used on the L60 chassis with a 3200mm wheelbase. Vehicles on L60 with a three-way tipper body are still in use today in agricultural operations in eastern Germany. The selected variant of the Berliner Verkehrsbetriebe BVB was also used in the winter months to clear snow on the company premises and could therefore be equipped with the light side clearer (LSR). 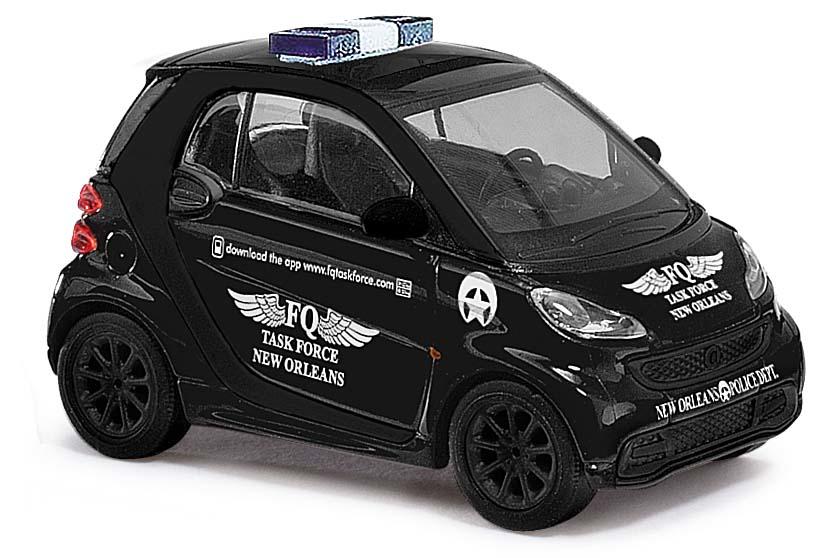 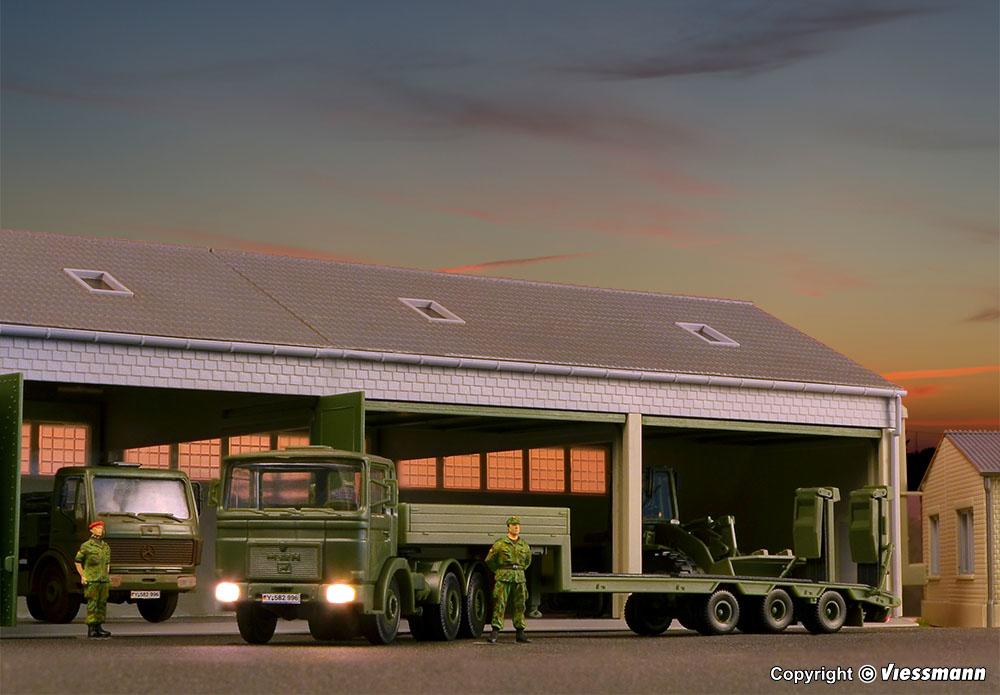 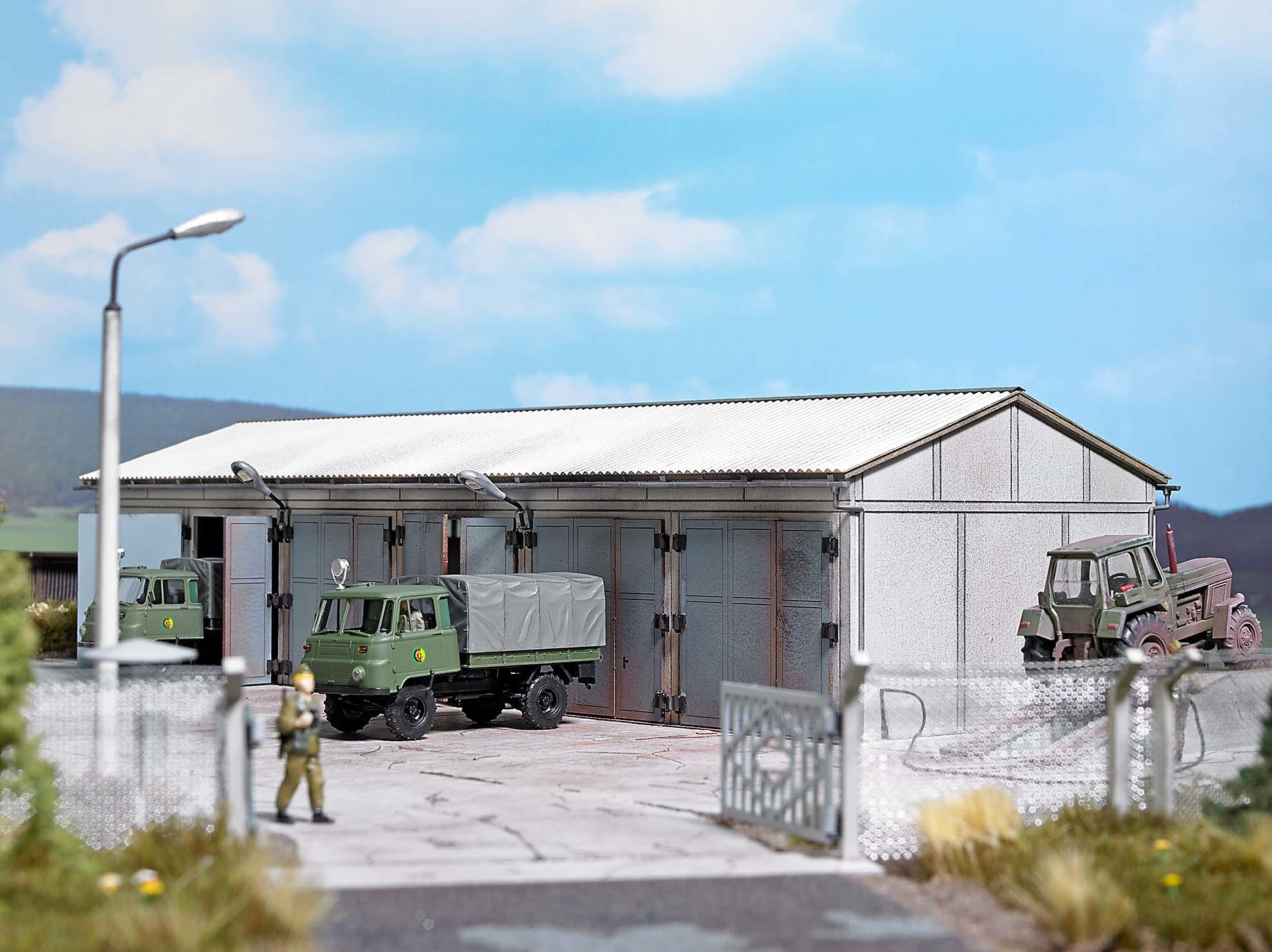 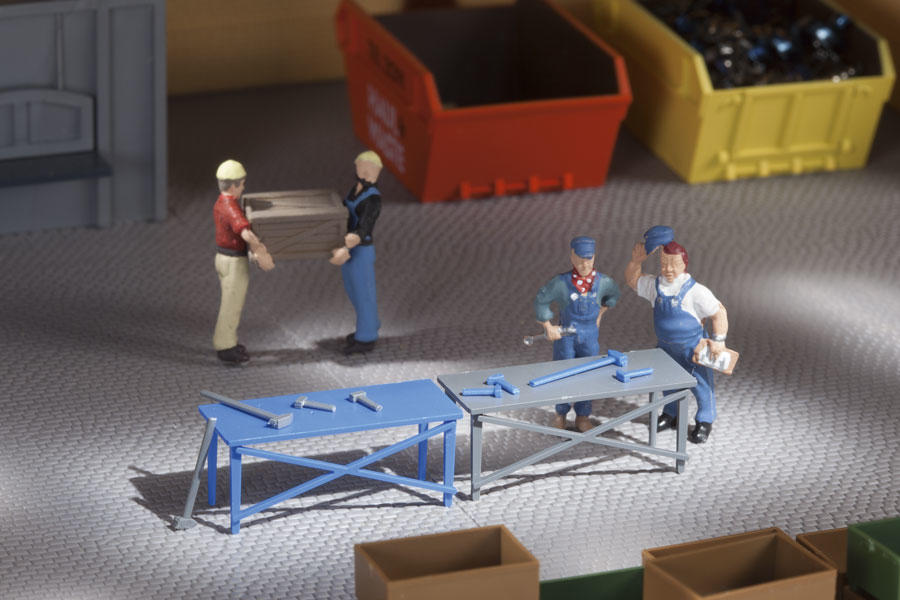 Auhagen 41643 HO Set of 6 workbenches with tools on bench 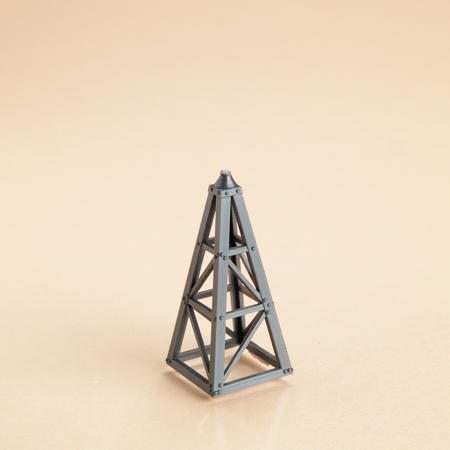 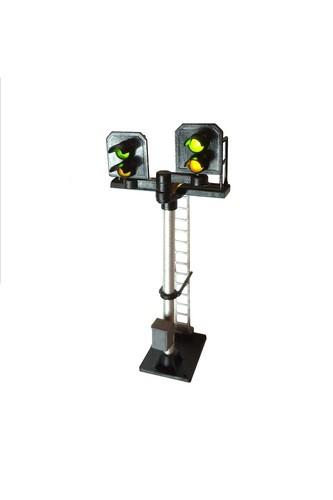 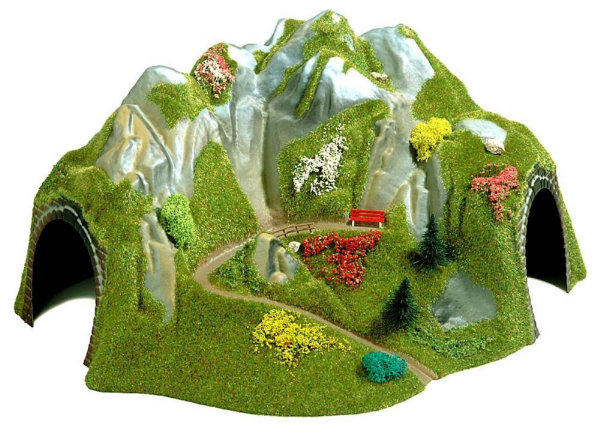 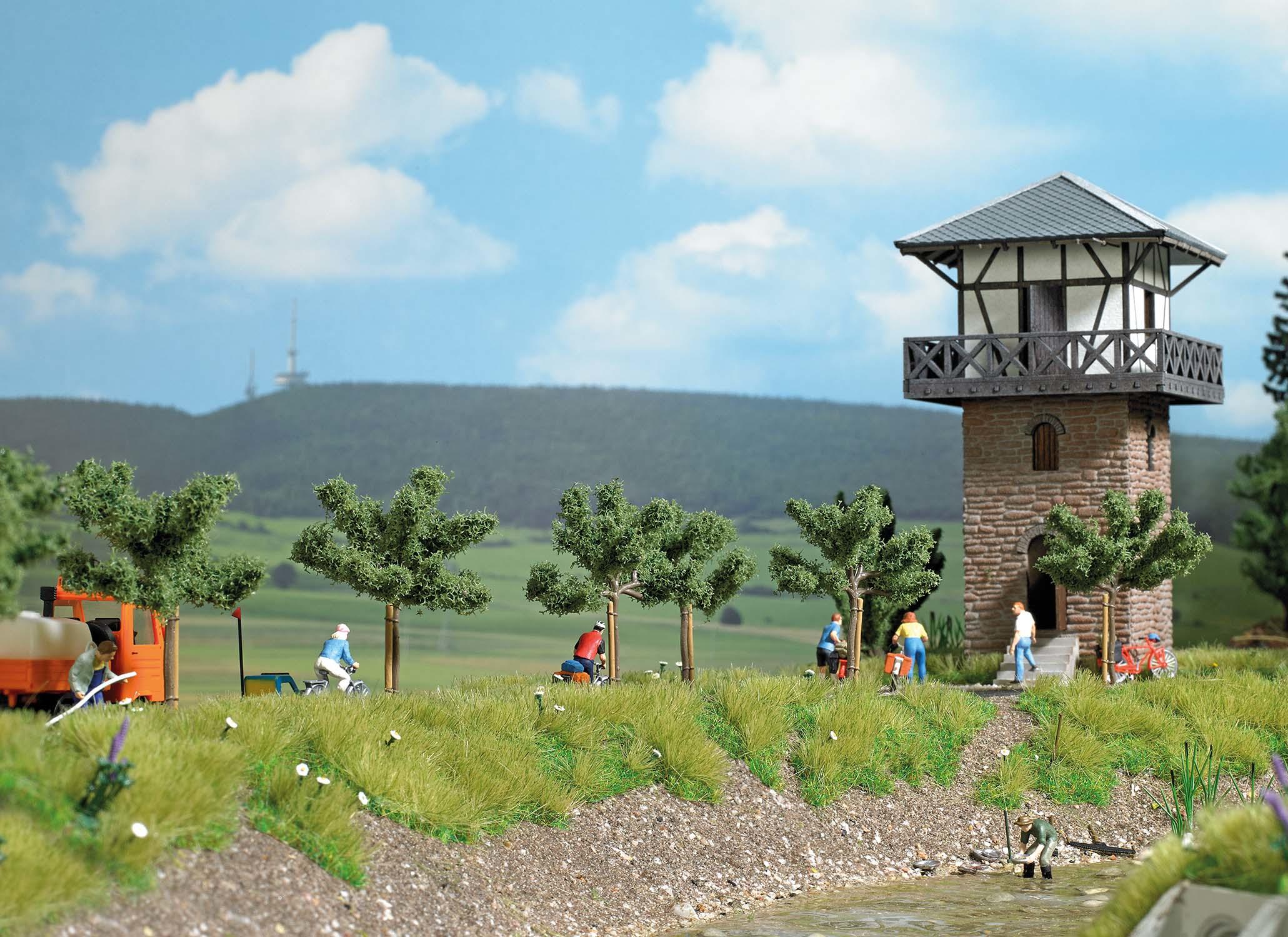 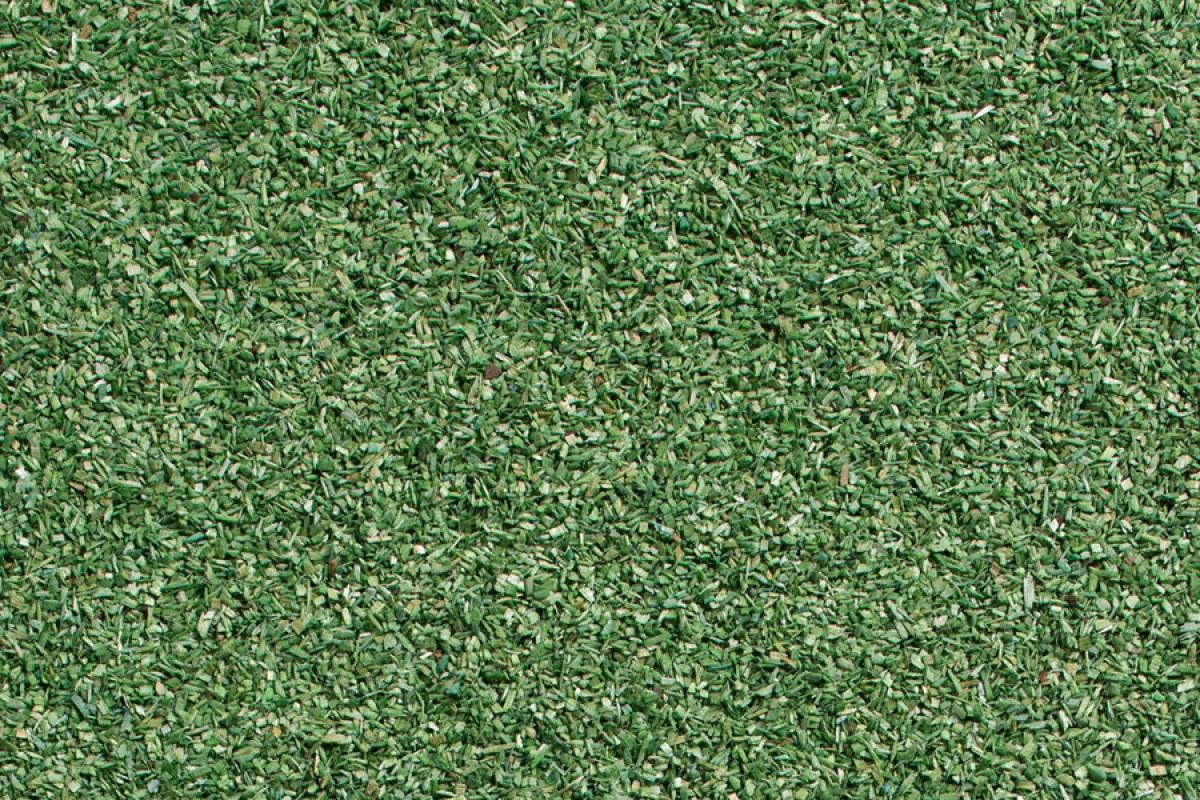 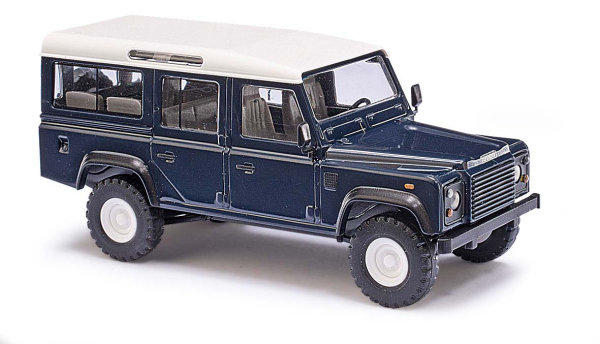 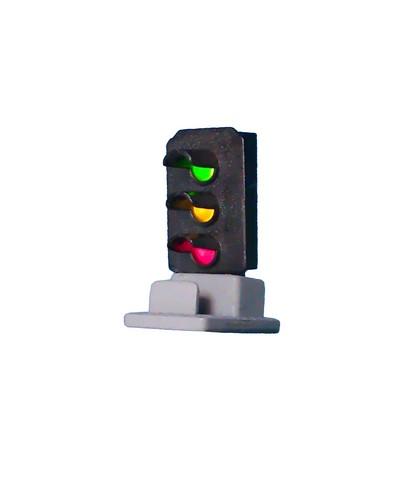 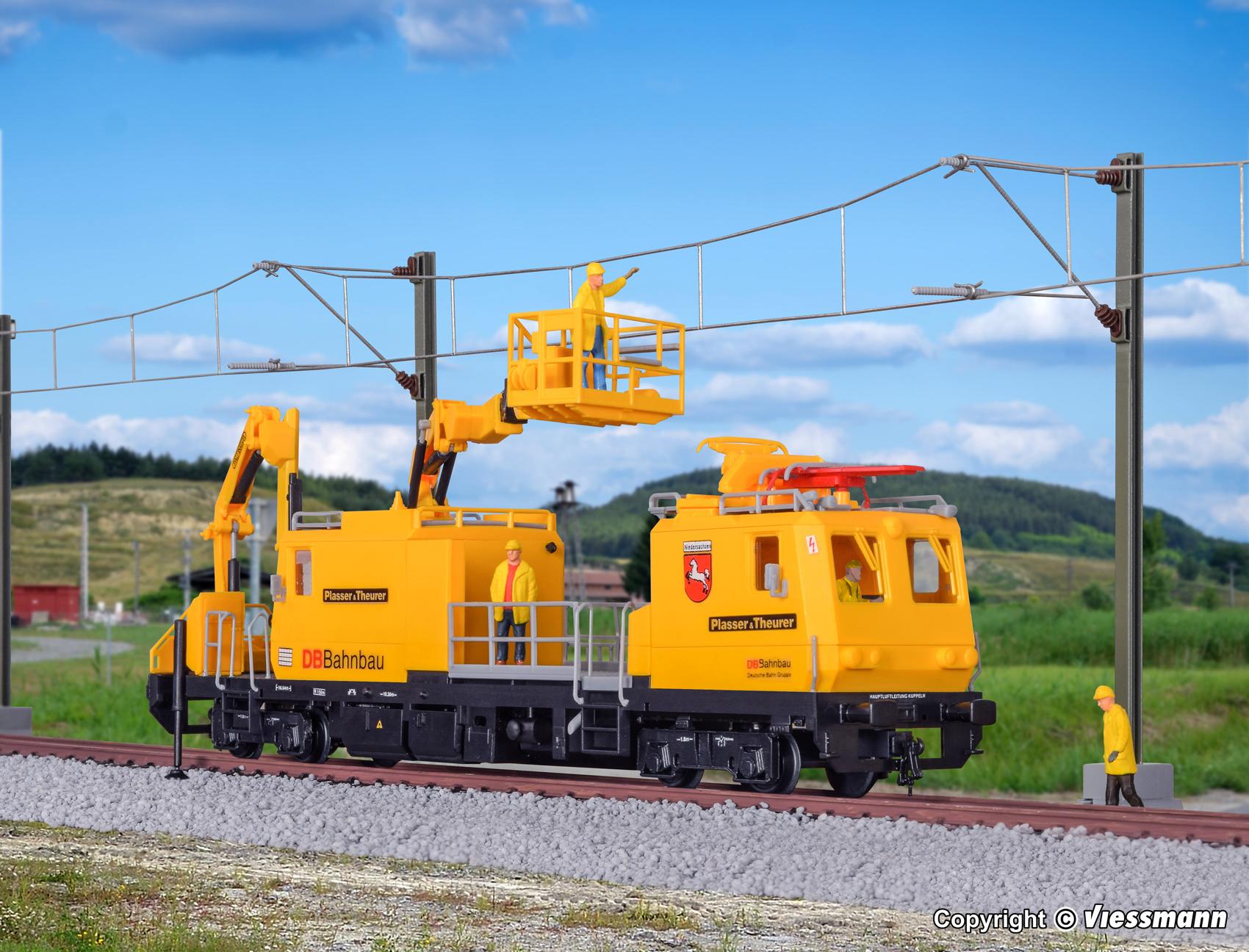 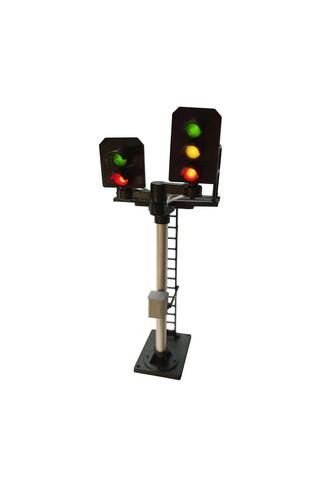 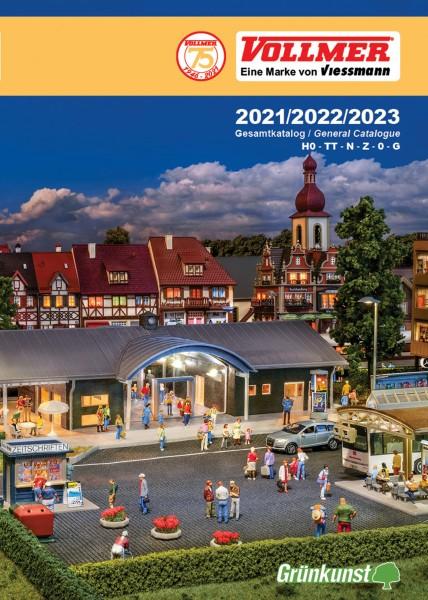 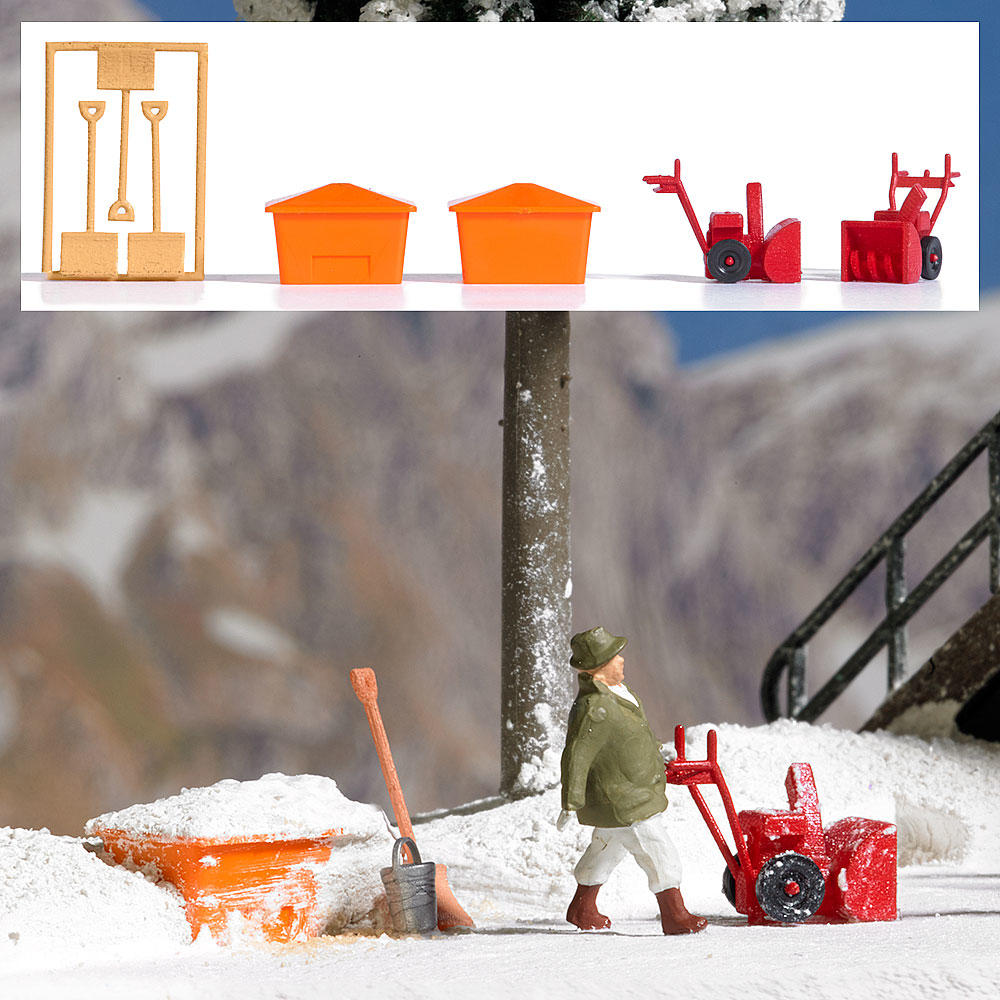 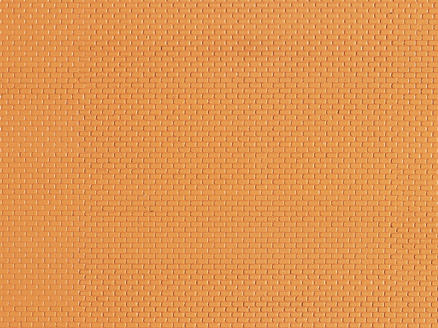